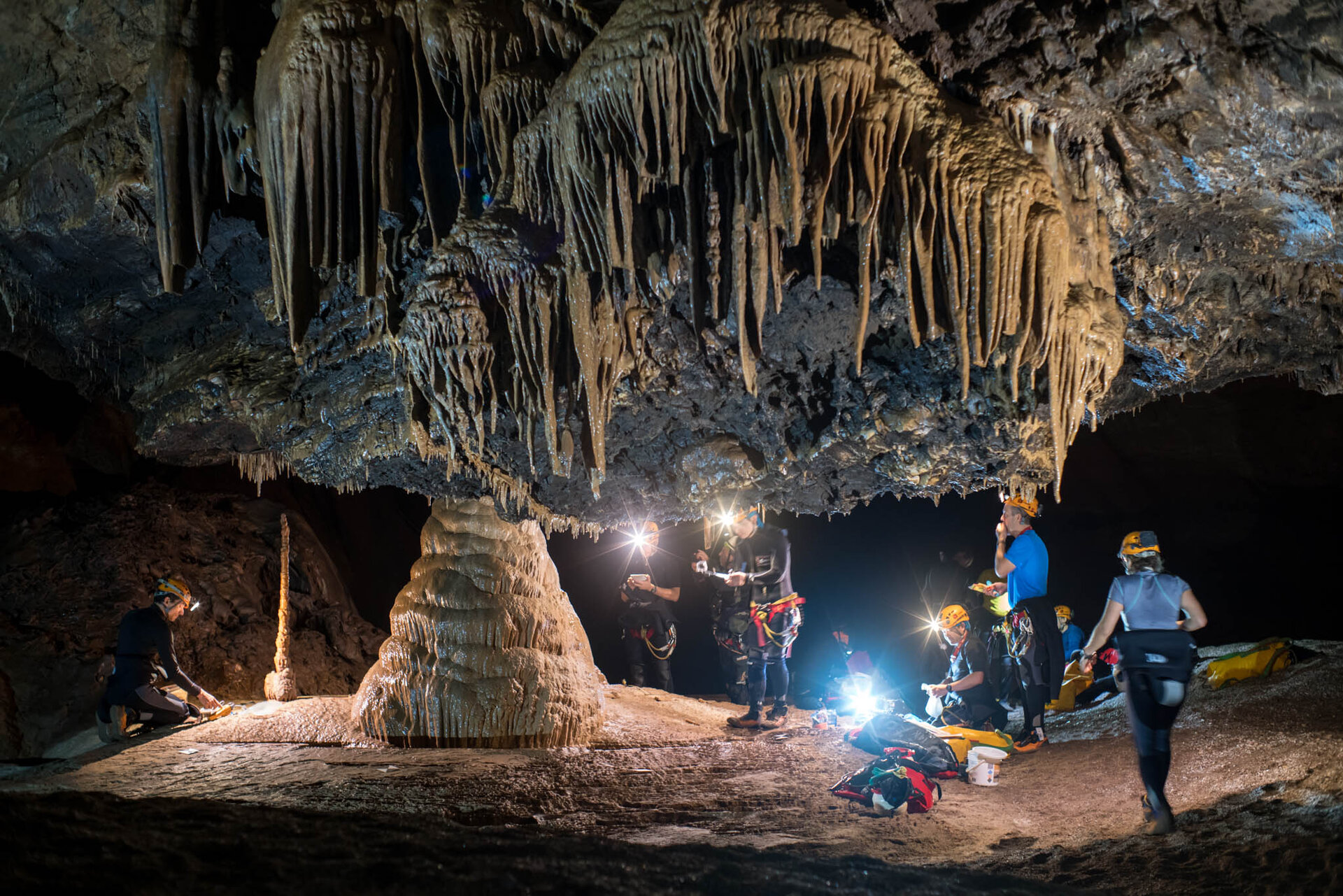 In 2016 the astronauts were each assigned a role for the underground expedition: Japanese astronaut Aki Hoshide shared commander and campsite duties with NASA’s Ricky Arnold, exchanging command halfway through the mission. China’s Ye Guangfu was the team's survey and data engineer, while Russian Sergei Korsakov took up photo and video engineering duties. ESA astronaut Pedro Duque was the expedition’s scientist for environmental science, geology and microbiology, while NASA’s Jessica Meir was the biologist.