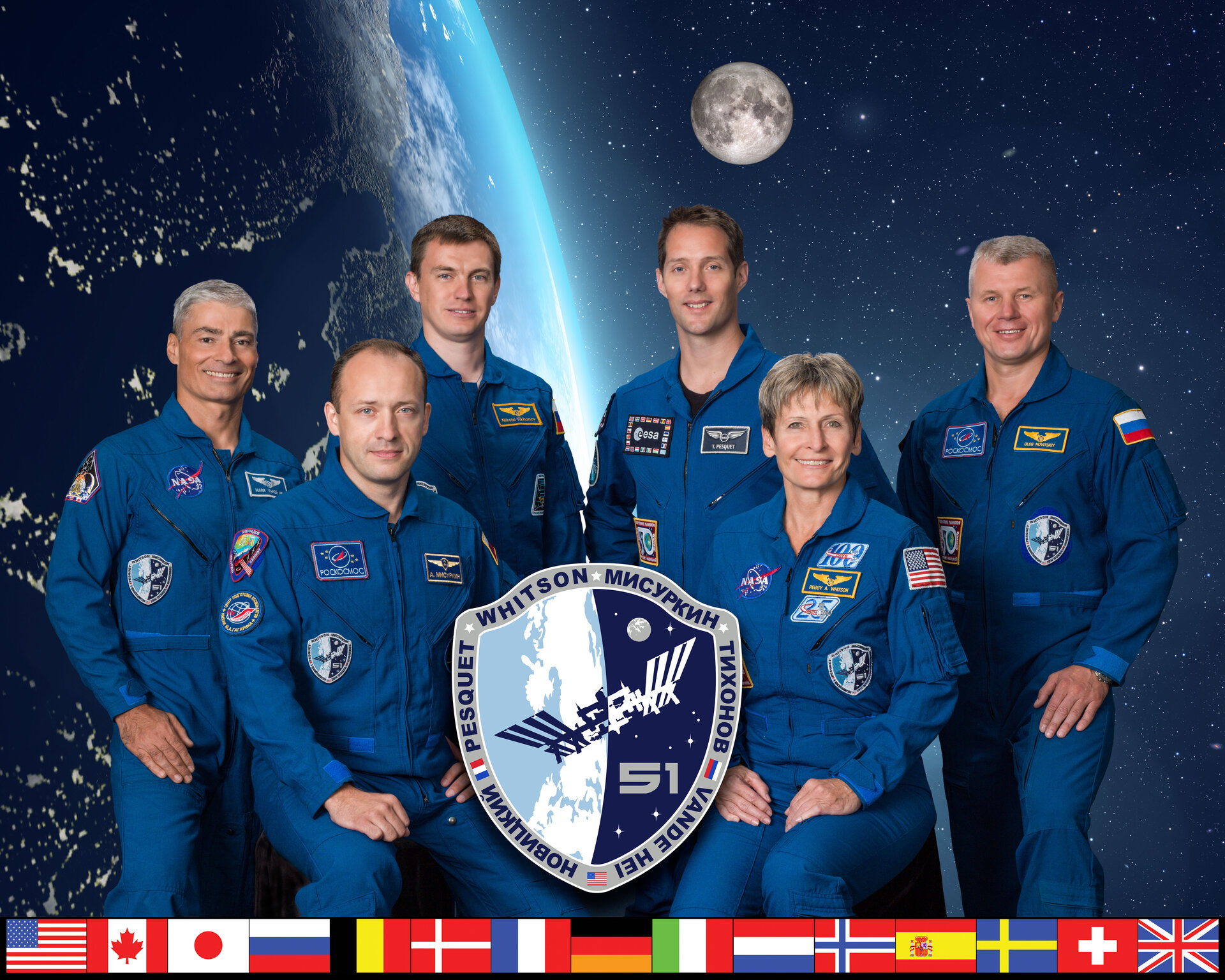 Thomas, Peggy and Oleg will transfer from Expedition 50 to Expedition 51, which is scheduled to begin with the departure of Soyuz spacecraft MS-02 in March 2017. Then, they will be joined by cosmonauts Alexander Misurkin, Nikolai Tikhonov and NASA astronaut Mark Vande Hei later that month.