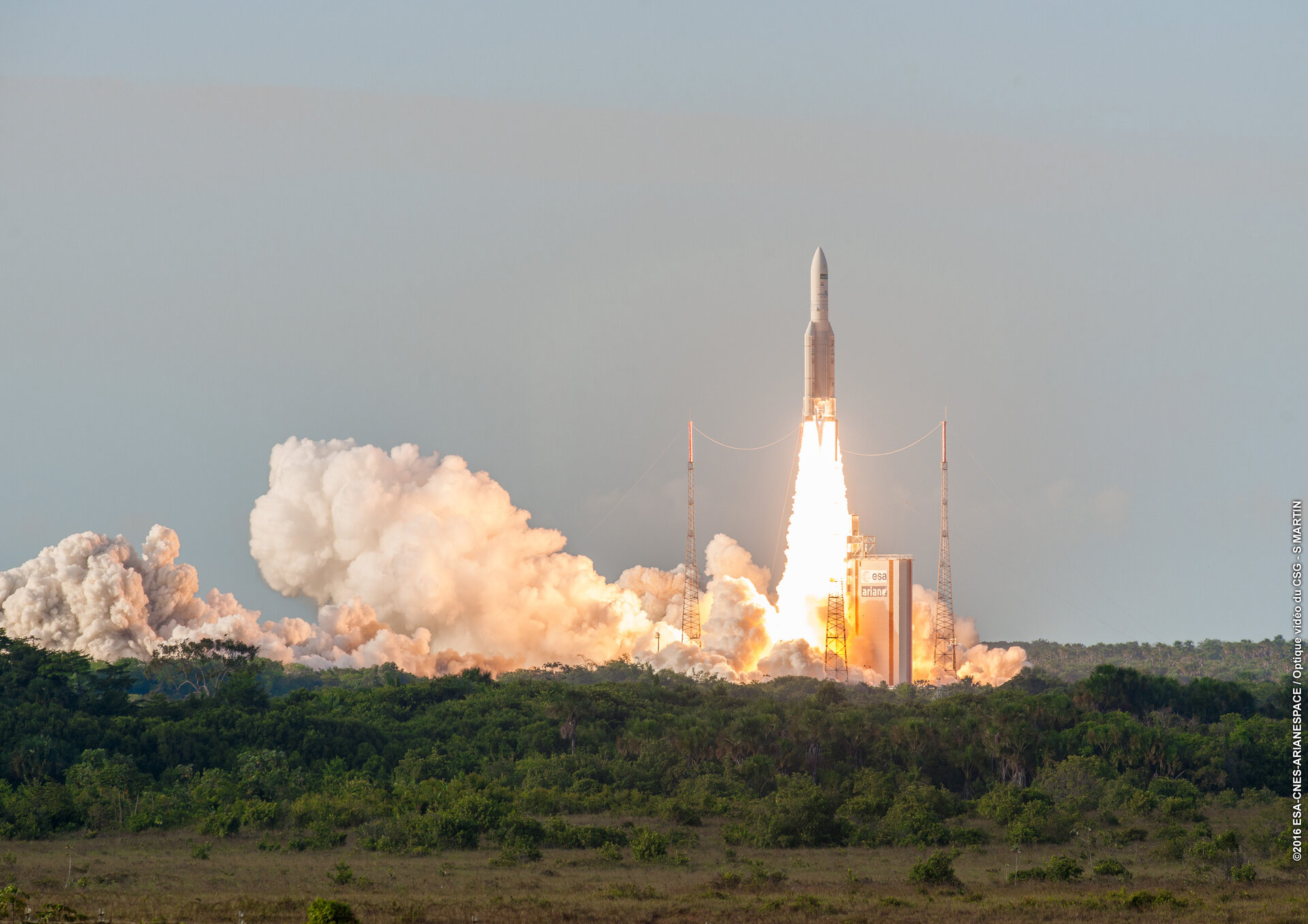 After satellite separation, the upper stage coasted for another 30 minutes to mimic the longer missions of Ariane 6. During this time, 65 sensors and a camera inside the liquid hydrogen tank observed the propellant’s behaviour under microgravity as the stage manoeuvred. The collected data, returned through the New Norcia ground station in Australia, will help in designing the Ariane 6 upper stage.

With 74 successful launches in a row, Ariane 5 matches the reliability of Ariane 4.