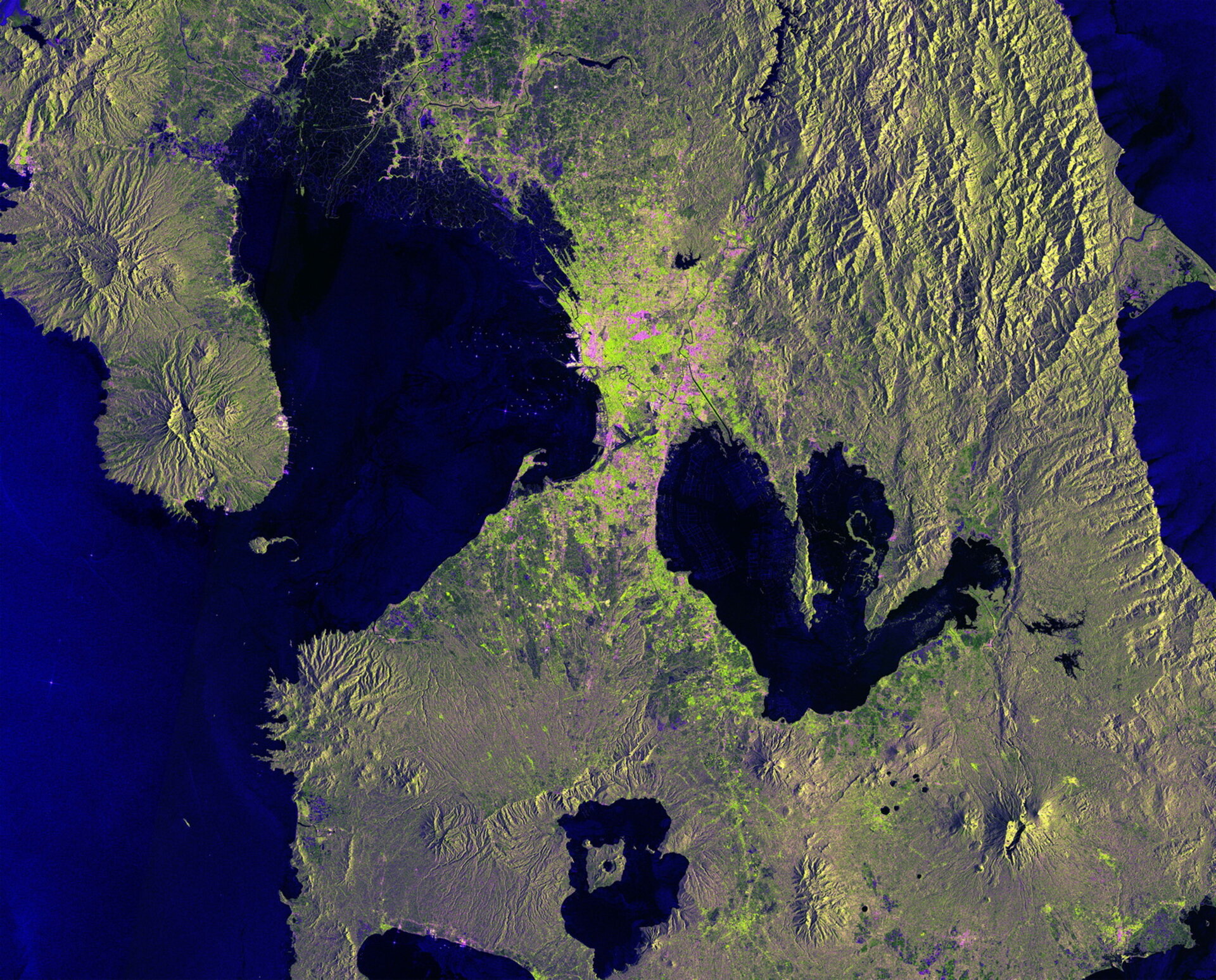 This Sentinel-1A radar image from 8 October 2016 features Manila, the capital of the Philippines. Manila, the most densely populated city in the world, is on the eastern shore of Manila Bay in the South China Sea. Numerous vessels can be clearly picked out around the busy port. To the east of the city lies the largest lake in the Philippines, Laguna de Baý. Manila is also home to the headquarters of the Asian Development Bank. On 9 November 2016, ESA and the Asian Development Bank signed an agreement to collaborate on using Earth observation to support sustainable development.