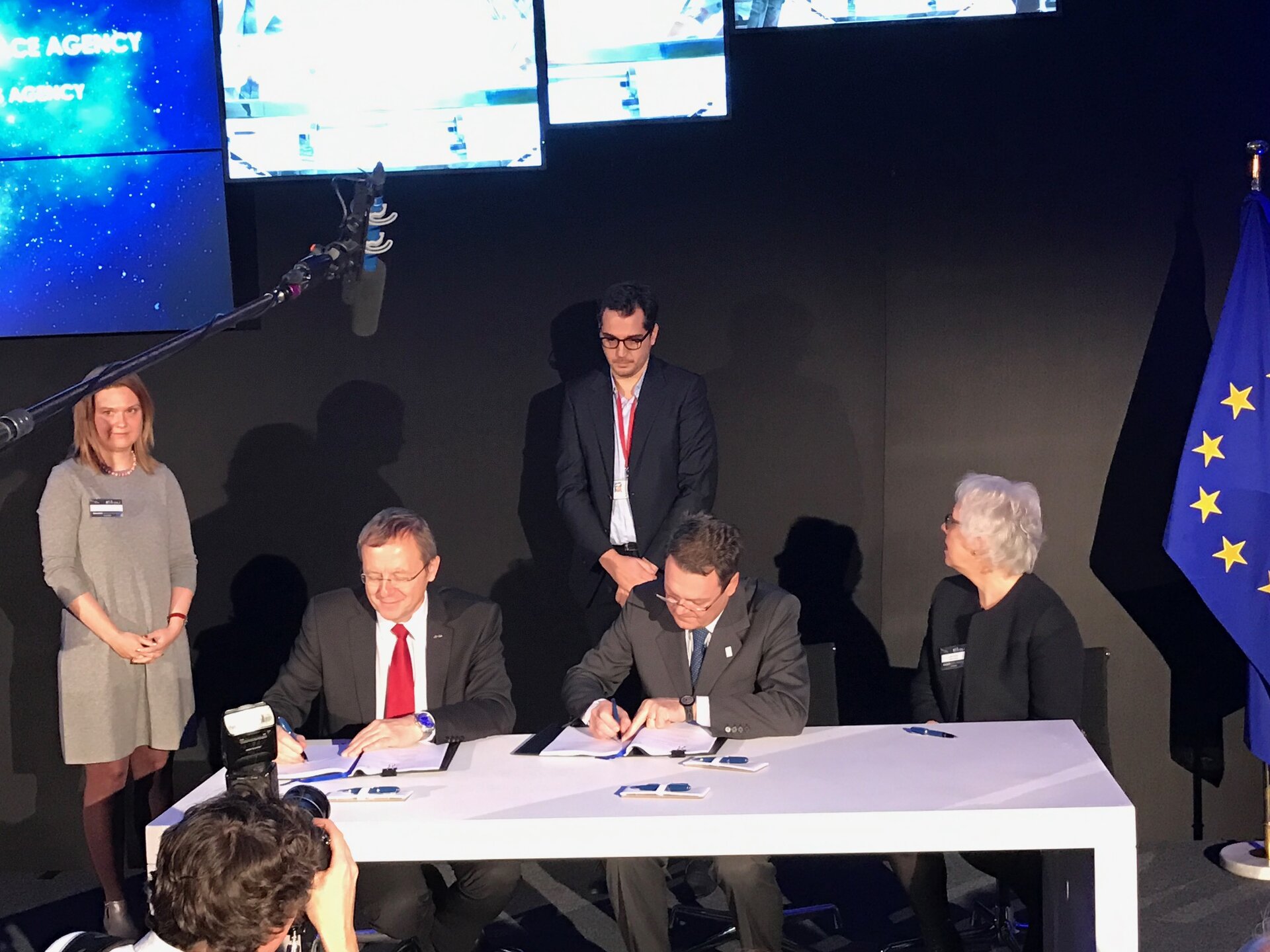 on 15 December 2016, the European Commission, owner of the system, formally announced the start of Galileo Initial Services, the first step towards full operational capability.