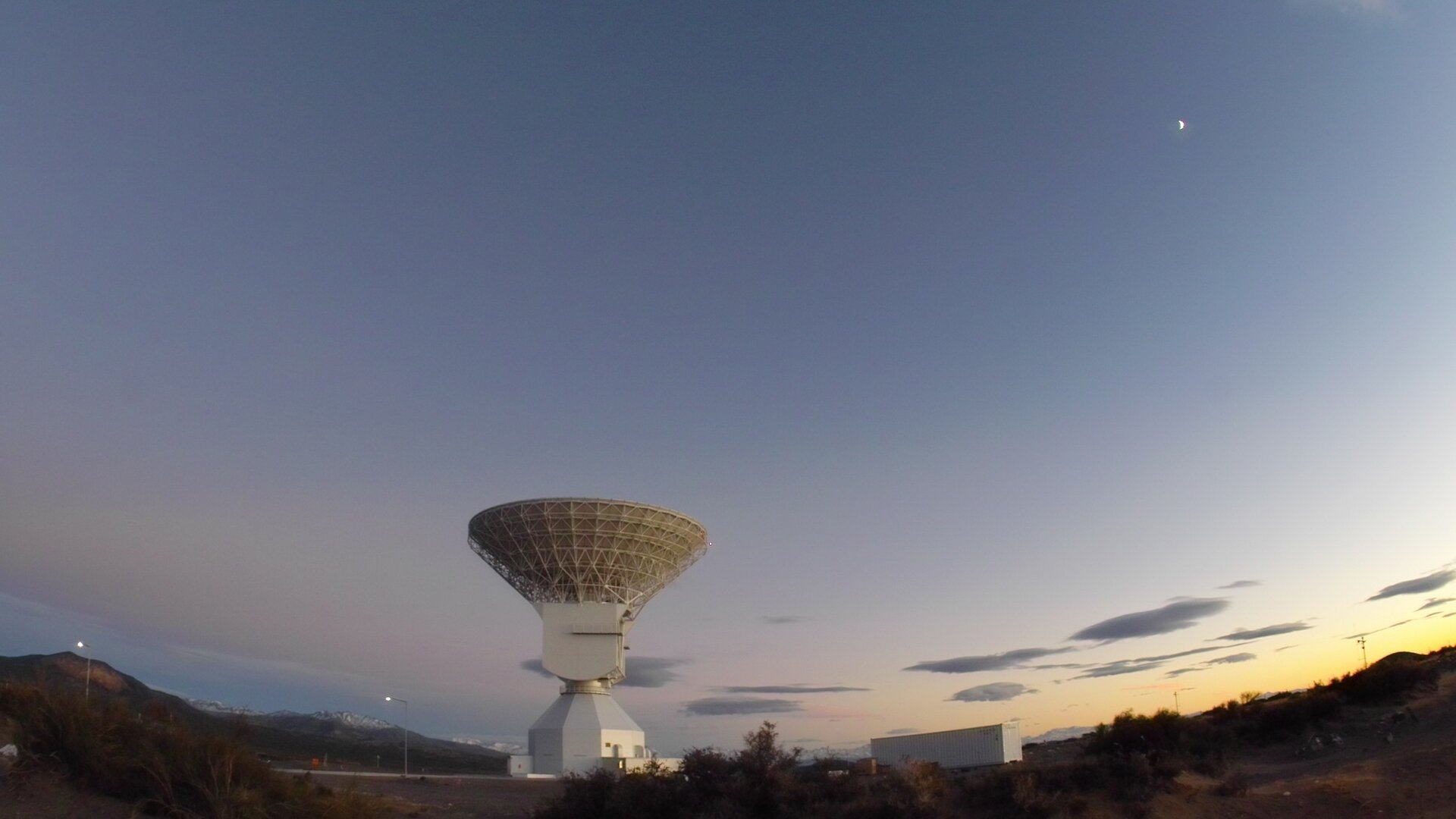 The mission will end on 15 September, when Cassini plunges into Saturn’s atmosphere, bringing to a close one of the most successful exploration endeavours ever (more information).

The craft isn’t exiting meekly, however, and its Grand Finale orbits are proving to be immensely valuable. On 26 April, Cassini made the first-ever daring dive between Saturn and its beautiful and enigmatic ring system.

The recorded signals will serve important new scientific purposes with the strong involvement of European teams.

During its final 22 orbits, the Cassini orbiter is approaching Saturn and its ring so close that the tiny wobbles in Cassini’s orbit can be measured to separate the gravitational contribution of the planet and its main rings. From those gravity measurements, allowing radial velocity changes of the spacecraft as tiny as 0.05 mm/s to be measured, the total mass of Saturn’s ring can be inferred. Scientists will also gain a better understanding of the interior structure of Saturn.

In addition, during certain part of the orbits, the radio signal will be transmitted directly through the rings and Saturn’s upper atmosphere, allowing valuable information on their composition and material distribution to be retrieved.

“We are just now getting into a new mode of radio science, with much more accurate measurements of gravitational effects compared to previous where the effects of ring density on the radio signals were the main topic of study," says Daniel Firre, the service manager at ESA’s mission control centre in Darmstadt, Germany.