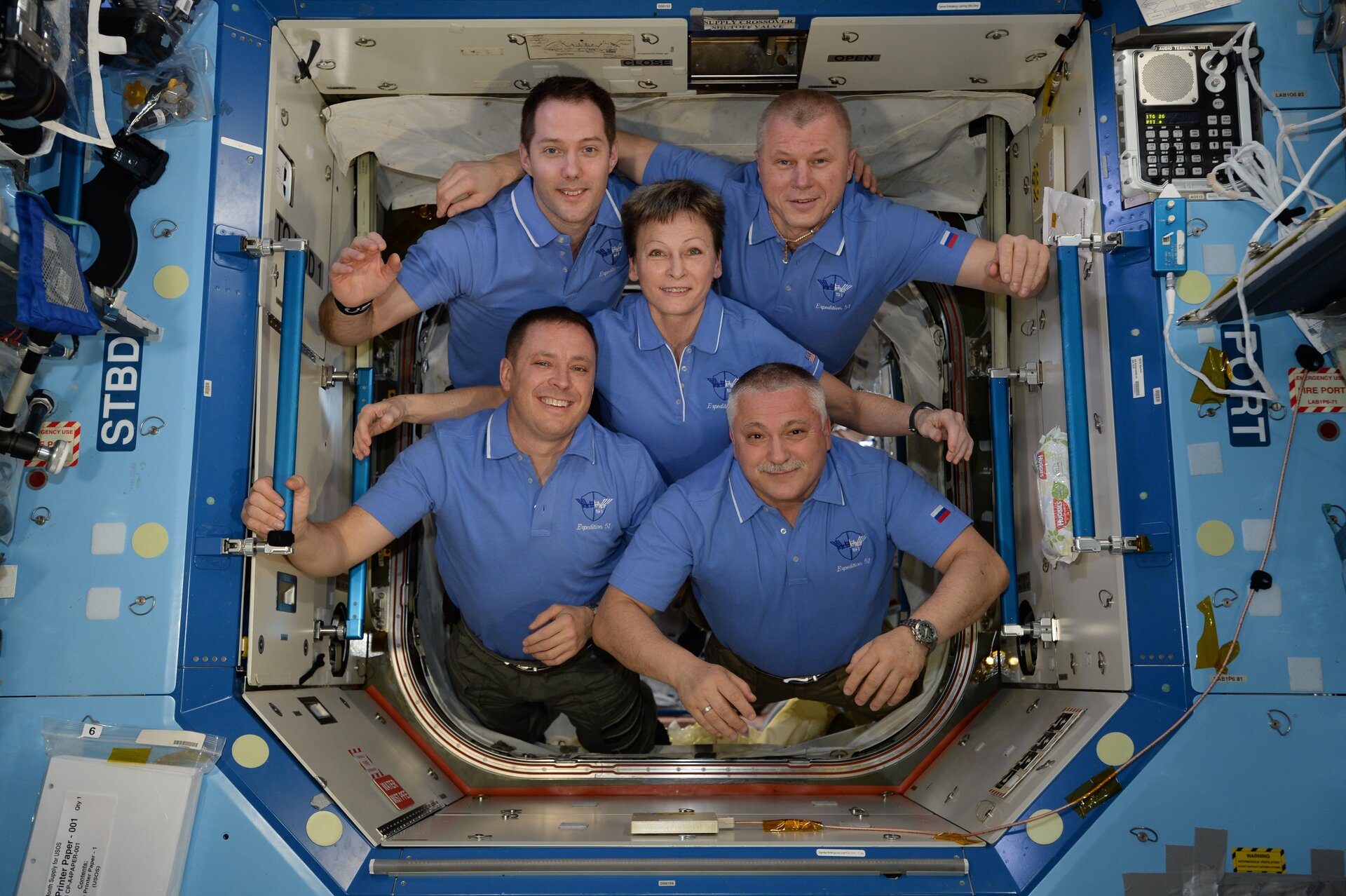 Thomas spent six months on the International Space Station as part of his Proxima mission.  During Proxima, Thomas took part in 60 scientific experiments for ESA and France’s space agency CNES and the international Station partners.