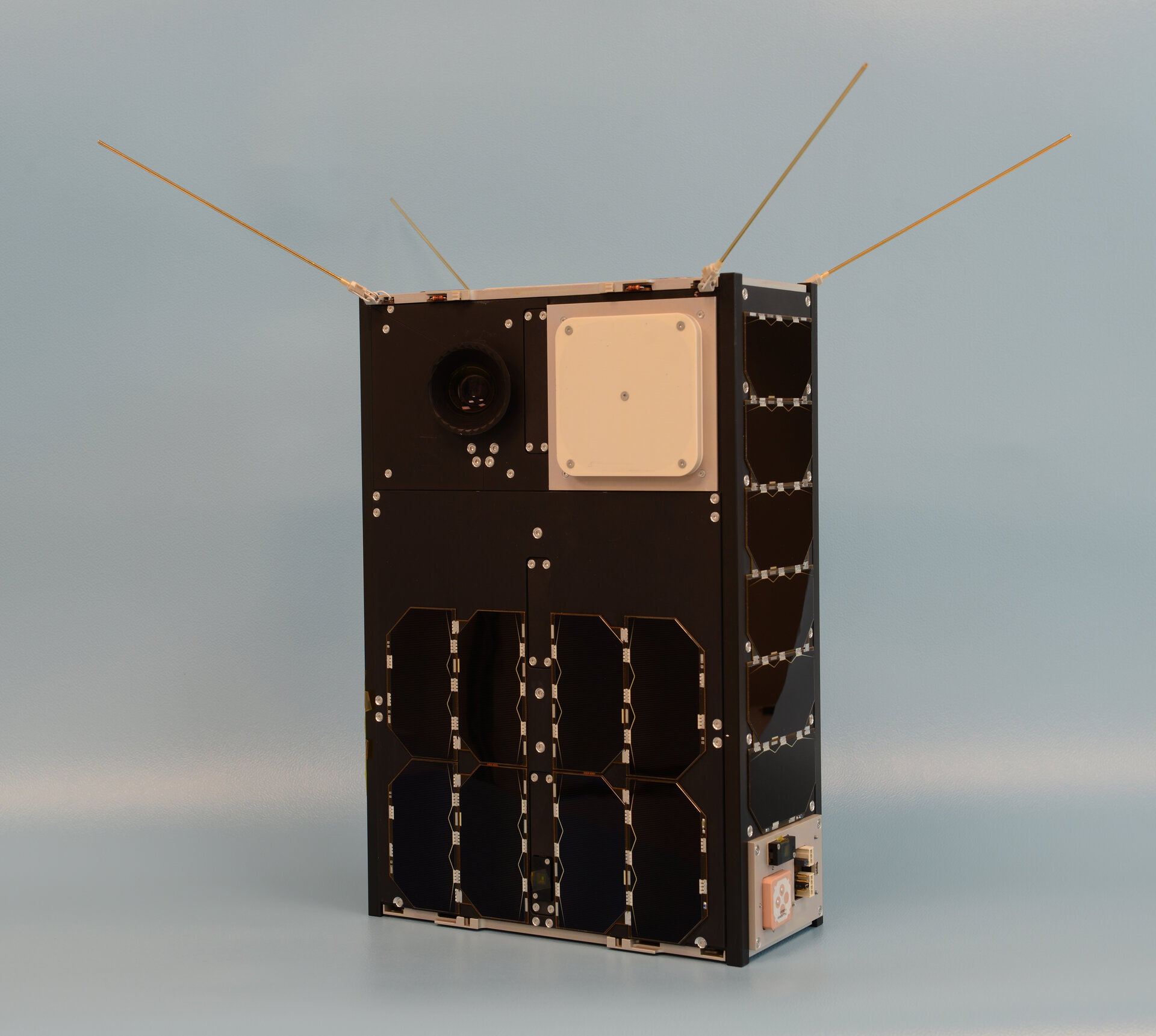 A standard satellite needs extensive test facilities to put it through its paces, but a laboratory desktop has been used to simulate this ESA CubeSat’s post-deployment activation.

ESA’s GomX-4B CubeSat will test inter-satellite links and propulsive orbit control techniques for future constellation operations with a twin called GomX-4A, which is owned by the Danish Ministry of Defence under a separate contract.

Both ‘6-unit’ CubeSats are being built and tested by Danish nanosatellite specialist GomSpace.

A video shows a simulation of GomX-4B’s ‘launch and early operations phase’.

This is the crucial phase when the nanosatellite is released from its launcher and initially tumbles through space – reproduced by hand here – before deploying its antennas to link up with controllers back on Earth.

Due to fly flight in September 2017, GomX-4B is supported through the In-Orbit Demonstration element of ESA’s General Support Technology Programme, focused on readying new products for space and the marketplace.