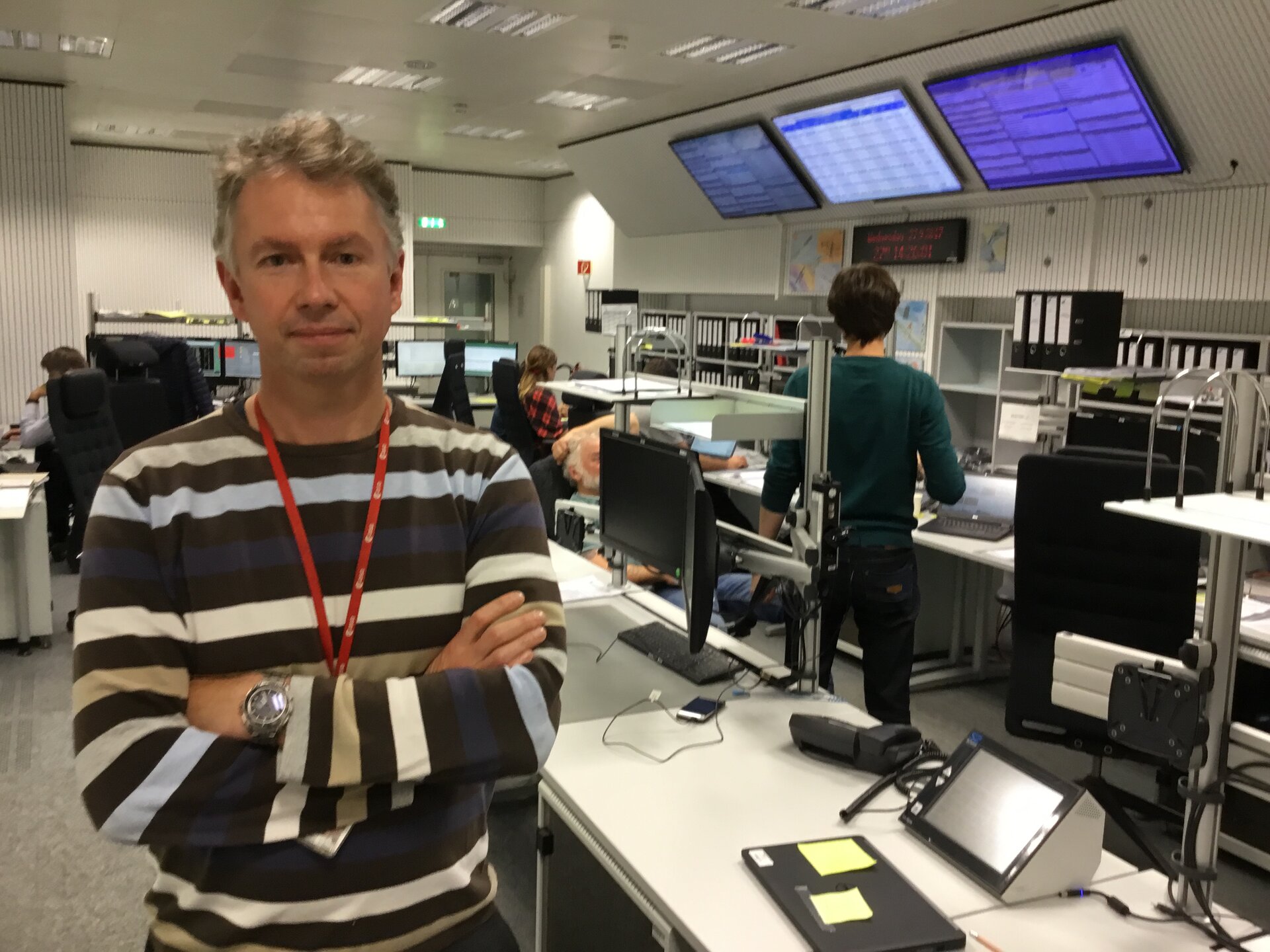 Daniel is French but has lived most of his life outside of France.

He holds a Masters’ degree in Astronautics and Space Engineering from Cranfield University, UK. He started work at ESOC in 1992 on ERS-1 and ERS-2 as spacecraft operations engineer and then moved to the Envisat mission in 1997. He was appointed Spacecraft Operations Manager for Sentinel-5P in August 2014. Daniel is married with two children, ages 10 and 12. His hobbies are photography and cycling.