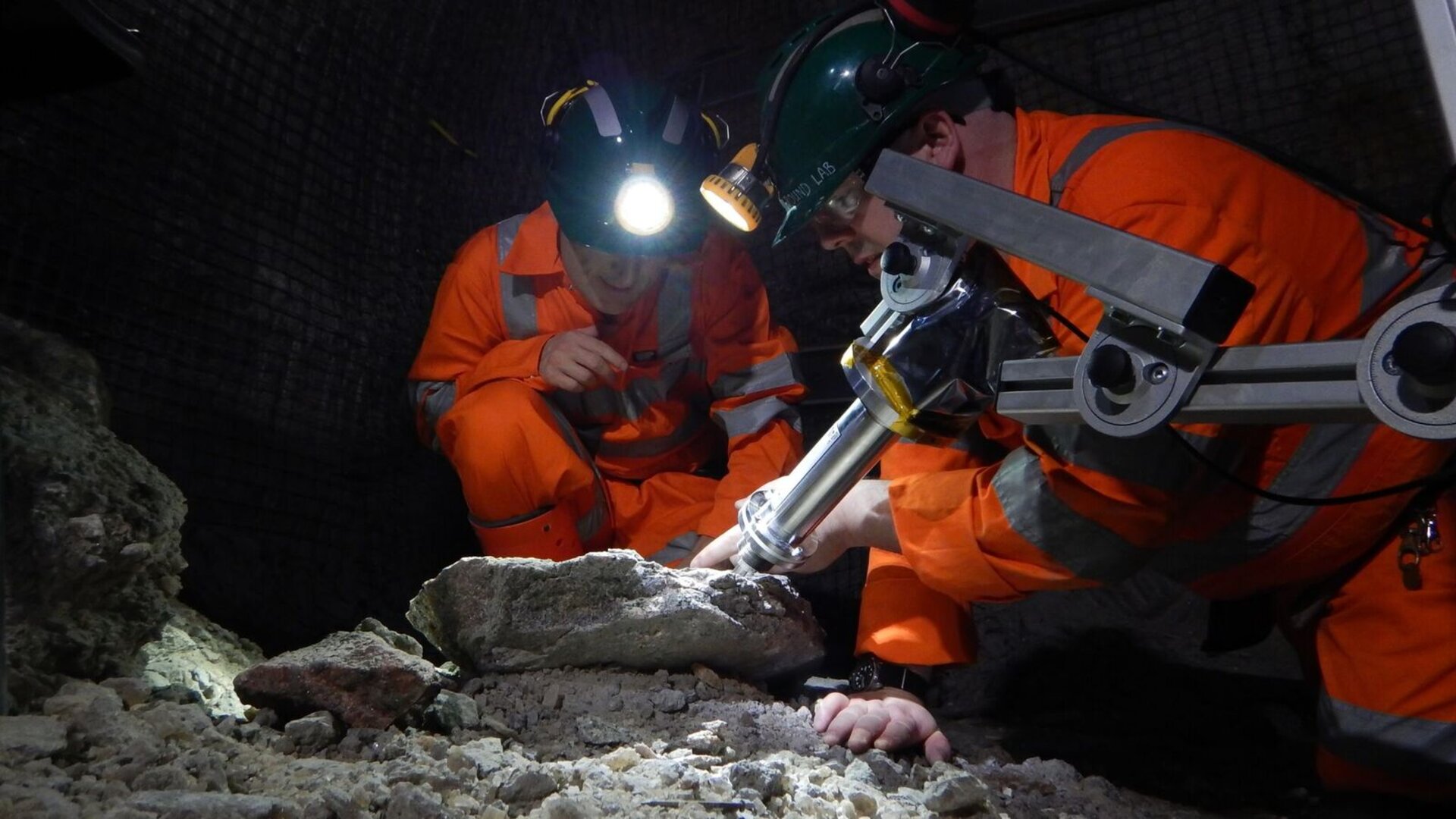 If life exists on Mars, it will have sought refuge underground. Trying to uncover one of the best-kept secrets in the Solar System, scientists are working a kilometre beneath the ground, with ESA astronaut Matthias Maurer joining them this week.

Teams from around the world are gathering at the UK’s Boulby Mine to test new technologies for exploring Mars and the Moon. Almost 30 people are venturing into the deep for the fifth Mine Analogue Research (MINAR) sortie.

They have been testing a wide range of equipment for two weeks, including a robotic hammer to chisel rock and expose fresh surfaces for signs of life.

A team from the University of Leicester carefully monitors the performance of a tool that could one day be part of a Mars rover.

Matthias will take part in several more campaigns this year. Next up is ESA’s Pangaea geology field training in Lanzarote, Spain. There, the hammer will be used to pound the rocks of the Mars-like landscape to test a human–robot partnership for future planetary excursions.

In these campaigns astronauts can learn from scientists and instrument specialists how to use life-detection equipment, drills and cameras for robotic and human exploration.