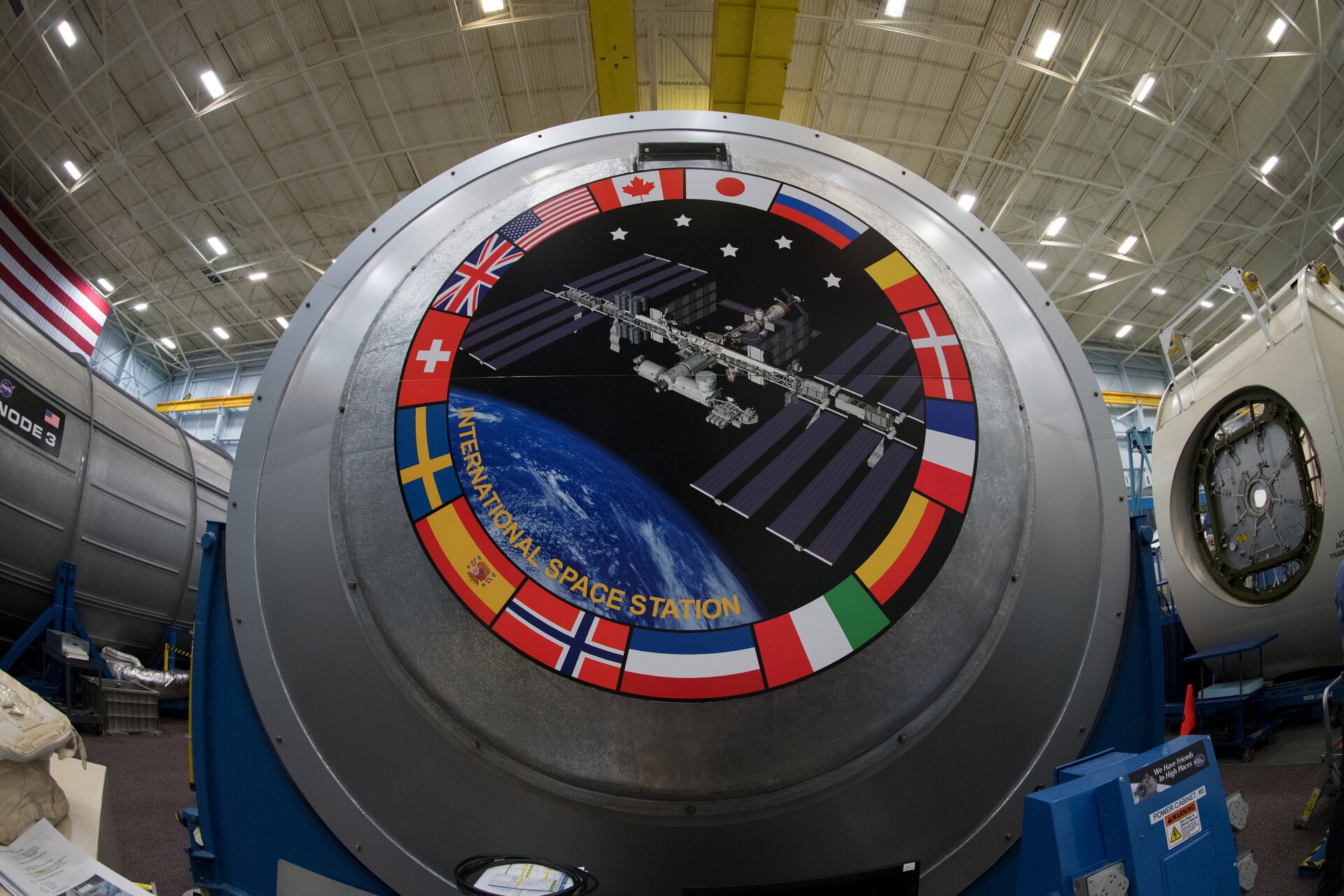 ESA astronaut Alexander Gerst trained in the Space Vehicle Mockup Facility at the the Johnson Space Center in Houston, USA. The training took place on 6 March 2018 .