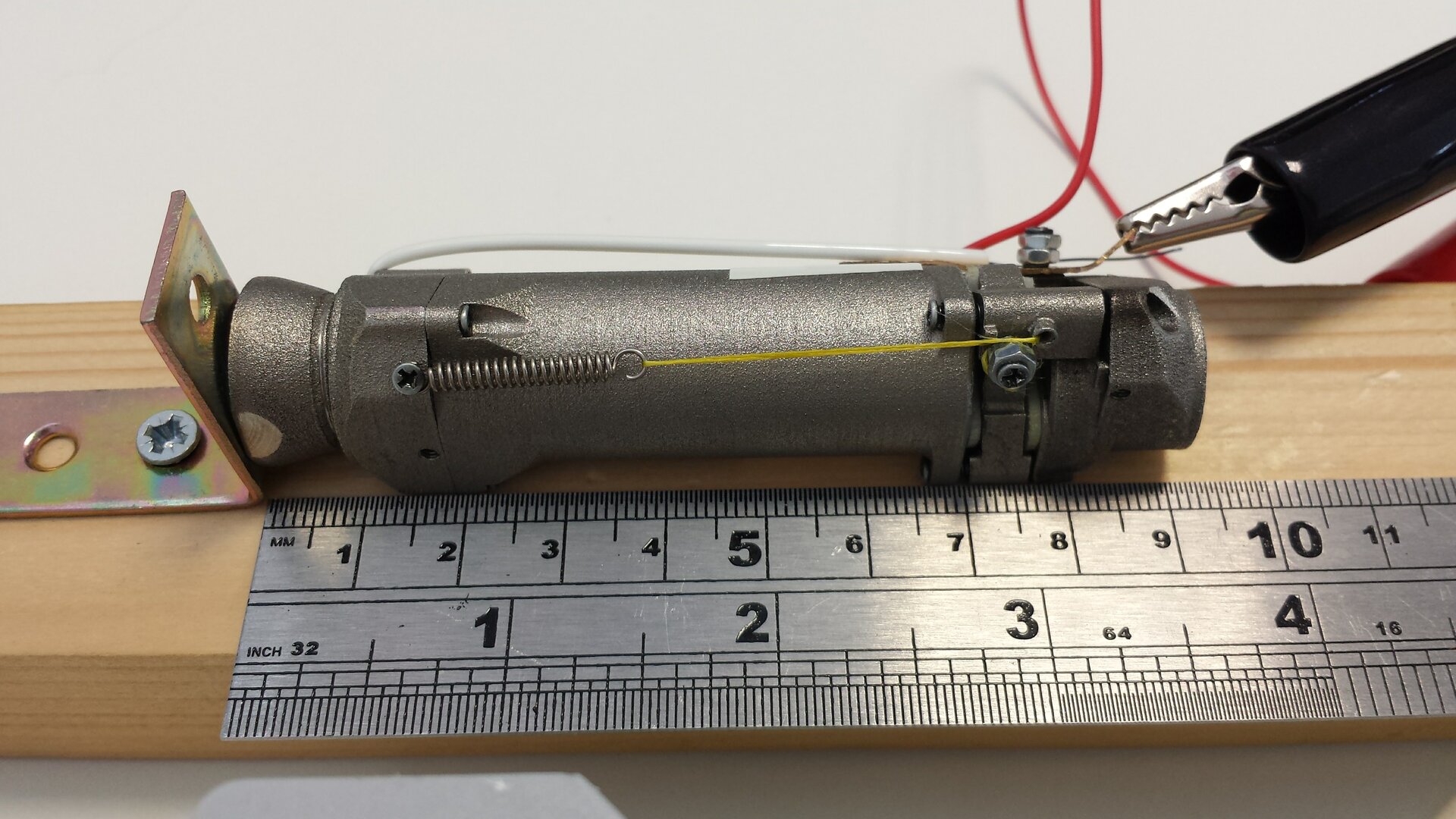 The competition encourages ideas to solve some of the space industry’s main challenges while fostering products and services with commercial potential.

In the case of D-Orbit’s Fenix propulsion system, the idea was both simple and small. The pen-sized booster prototype, is just 10 cm long and 2 cm wide – allowing small satellites to work smarter and explore farther.

The 10 x 10 x 10 cm CubeSats are deployed directly into orbit from space. They currently have no propulsion system to change orbit or deorbit at the end of their missions. With the FENIX, CubeSats could be employed for longer missions farther out in space.

Each of the four boosters is packed with solid propellant that provides thrust which is triggered by a simple electrical ignition system. The boosters can be configured at each corner of the CubeSat or doubled up on either side. Thanks to their lightweight and compact size, they do not take up much instrument space.

With space exploration opening for business, technologies like Fenix have the potential to expand our horizons farther out in space. CubeSats can take on more sophisticated missions if they can manoeuvre in orbits – such as studying the Moon and asteroids from different angles.

In low Earth orbit, the boosters can deorbit the CubeSats at the end of their missions to help reduce space debris.

D-Orbit won a four-month ticket to test their prototype on the newly-installed ICE Cubes facility in the Columbus module of the International Space Station. The team will test the booster’s safe ignition mechanism inside an ICE cube experiment unit, without firing the actual propulsion system, to ensure that it works and is safe under space conditions.

Sensors and cameras will record the sparks, triggered by an electrical impulse, and the team can observe the testing anytime, anywhere, thanks to ICE Cubes dedicated control centre providing continuous remote access for users on ground. Fenix is set for launch to the Space Station by the end of next year.

Do you have an idea with commercial potential that could innovate space exploration? Submit it to the Space Exploration Masters challenge.

This year ESA is partnering with the United Nations World Health Organisation to target health and food. Problem-solvers are invited to come up with ideas and applications that promote nutritious food and food security on- and off-planet. Other challenges include using resources in space to make missions more sustainable and new ways to use future spacecraft.

Deadline for submissions is 31 July. Winners will be announced at the Space for Inspiration conference in Bilbao 29-31 October. More information and how to apply can be found here.