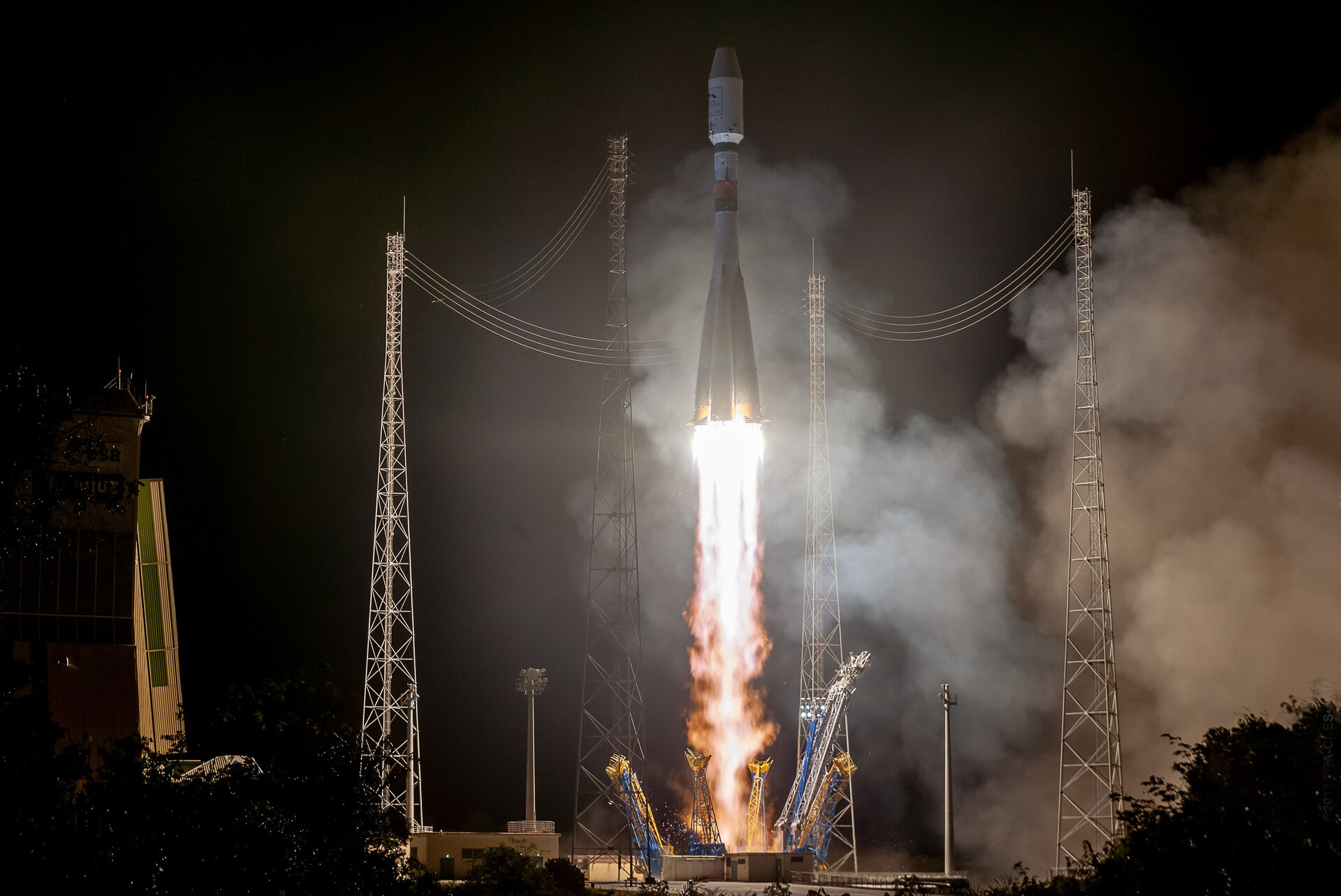 The third MetOp satellite, MetOp-C, was launched on a Soyuz rocket from Europe’s Spaceport in French Guiana to continue the provision of data for weather forecasting from polar orbit. Carrying the 4083 kg MetOp-C satellite, the Soyuz rocket lifted off on 7 November at 00:47 GMT (01:47 CET).

MetOp-C is the last in the current series of MetOp satellites, following on from MetOp-A, which was launched in 2006, and MetOp-B, which was launched in 2012. The MetOp satellites are developed by ESA under a cooperation agreement to form the space segment of the Eumetsat Polar System. This system is Europe’s contribution to a multi-orbit polar system shared with the US NOAA agency.