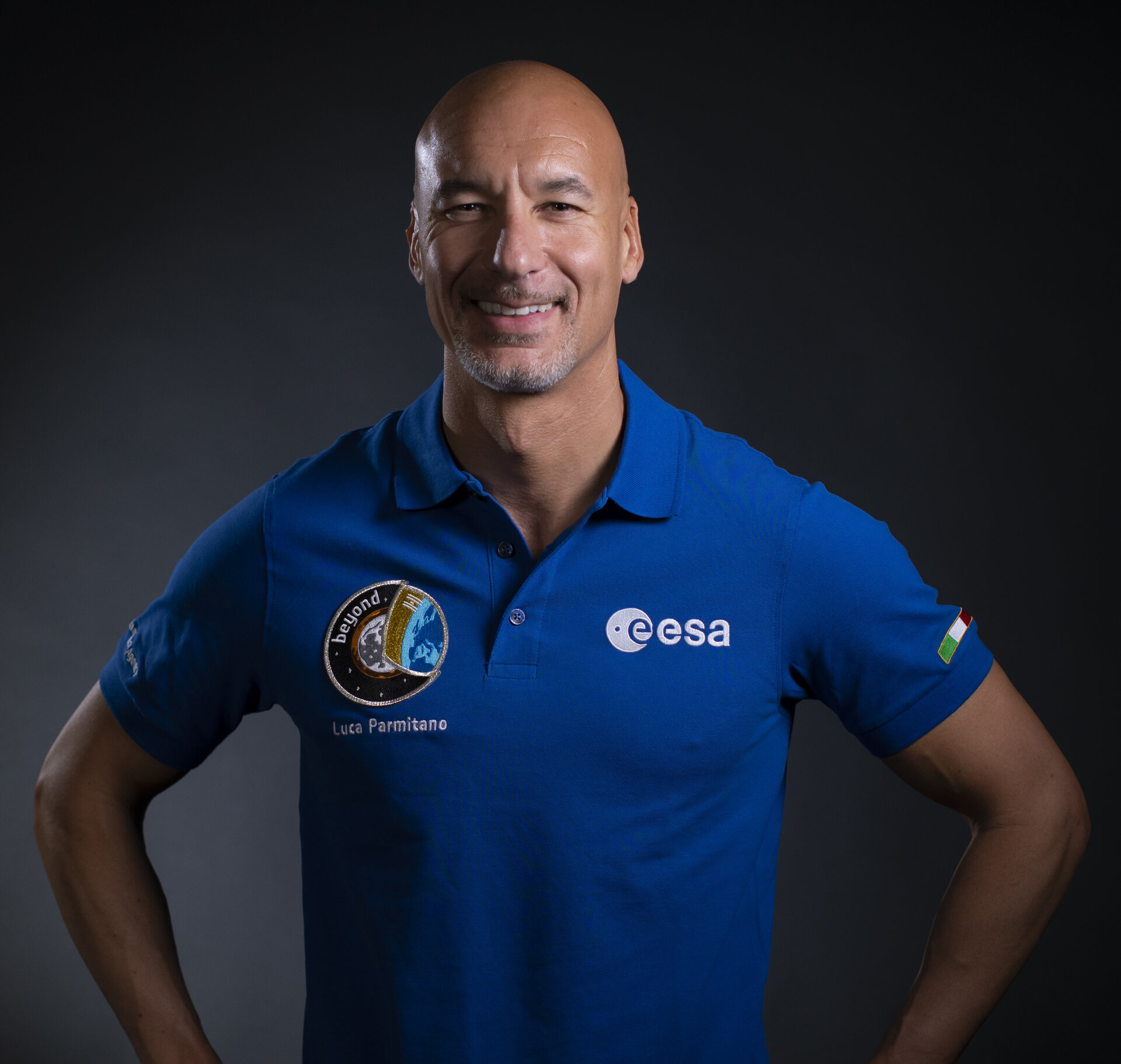 ESA astronaut Luca Parmitano ahead of his Beyond mission to the International Space Station.

Beyond is Luca's second space mission. He will be launched in in a Soyuz MS-13 (59S) spacecraft alongside US astronaut Andrew Morgan and Russian cosmonaut Alexander Skvortsov from the Baikonur Cosmodrome on 20 July 2019 – the 50th anniversary of the first Moon landing. The trio will join US astronauts Christina Koch and Nick Hague and Russian cosmonaut Alexey Ovchinin onboard as part of Expedition 60.