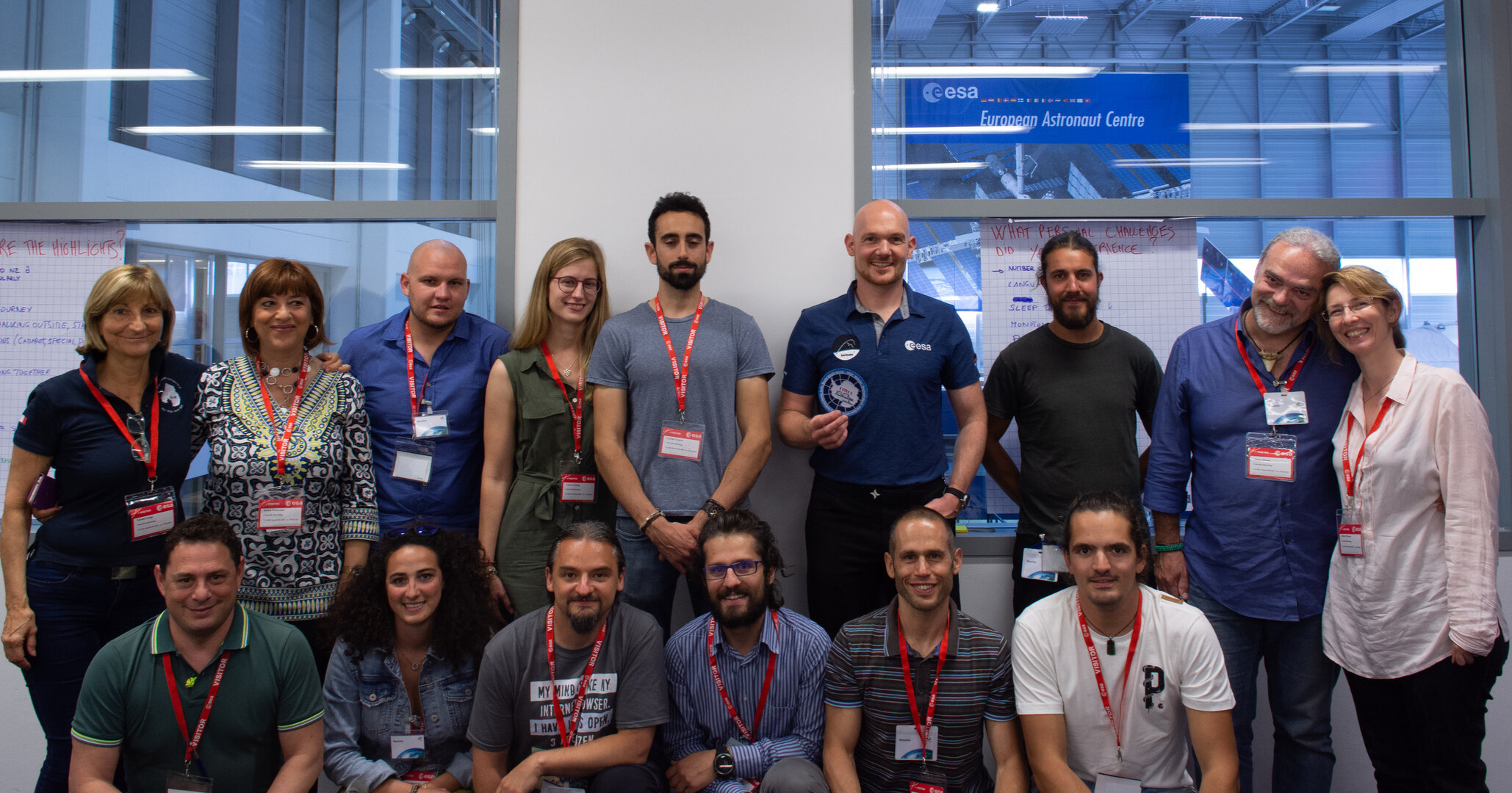 2018 Concordia winter over at EAC

The Concordia crew of 2017-2018 returns to the European Astronaut Centre after their Antarctica work for a programme follow up. They met ESA astronaut Alexander Gerst, who recently returned from his six-month mission on the International Space Station.

Concordia research station is a collaboration between the French Polar Institute and the Italian Antarctic programme. It is one of only three bases  that is inhabited all year long, and is located at the mountain plateau called Dome C.