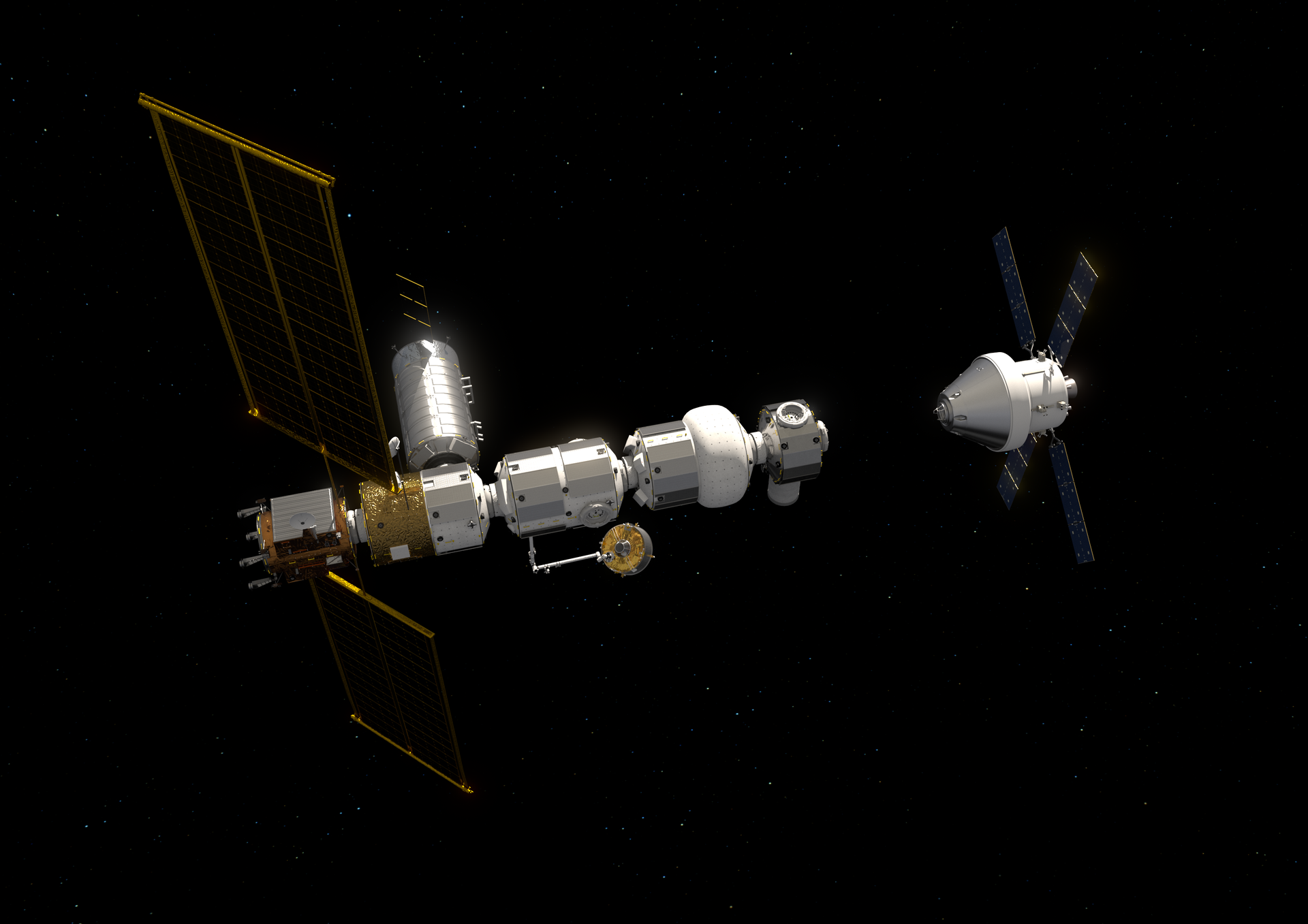 ESA is working to prepare a lunar robotic mission to the Moon in the mid-to-late-2020s. Using the Gateway as a halfway point, a robotic rover will scout the terrain in preparation for the future arrival of astronauts, and deliver lunar samples to Earth.

The European Large Logistics Lander will demonstrate these technologies and prove their value for humans. Later missions will include a pressurised rover driven by astronauts and an ascent module for the crew to return home.