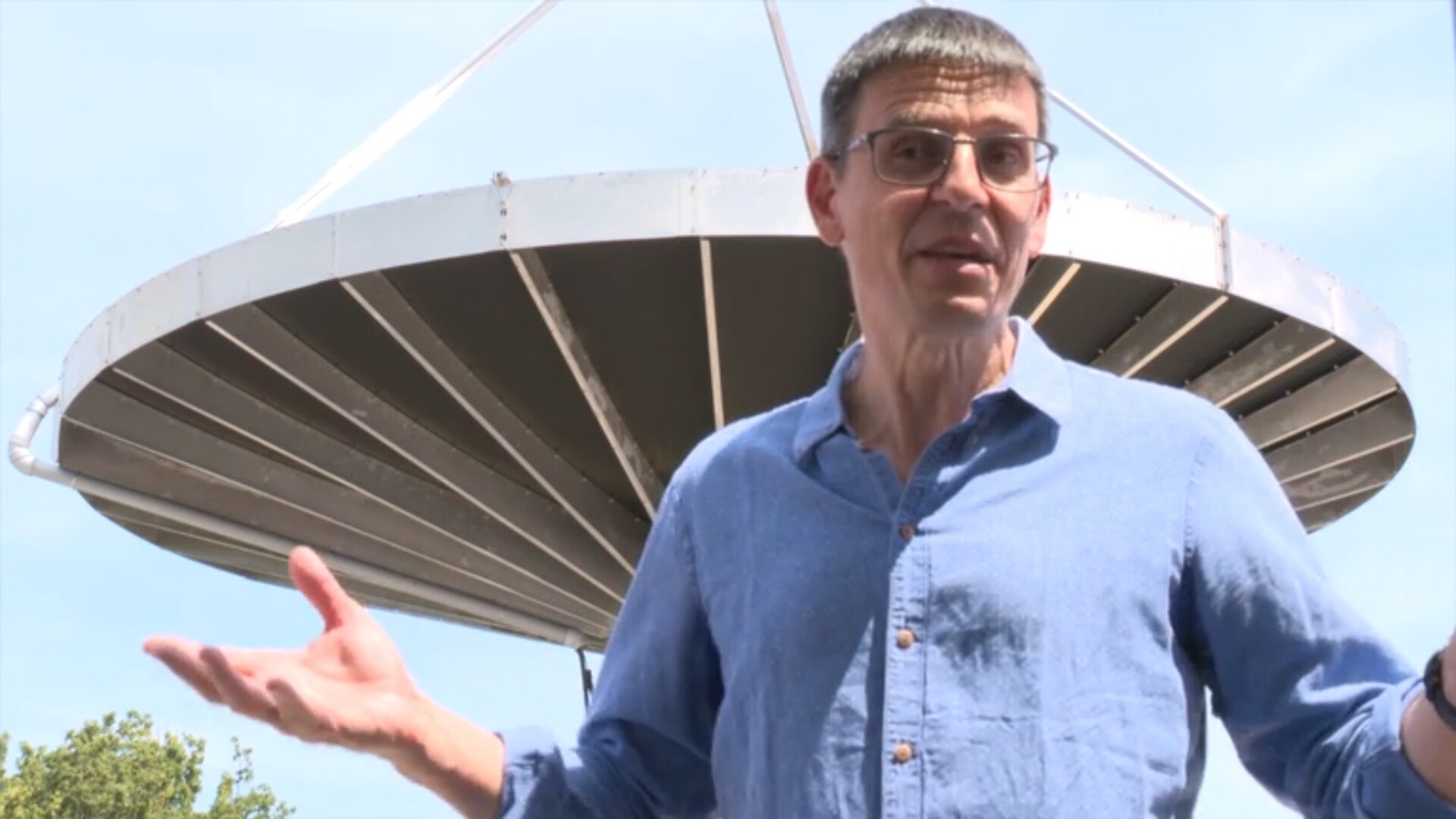 Nobel laureate Didier Queloz during an interview at the University of Geneva, Switzerland, in July 2019.

A professor at the University of Geneva and the University of Cambridge, Queloz was awarded the 2019 Nobel Prize in Physics together with Michel Mayor for the first discovery of an exoplanet orbiting a solar-type star. The two Swiss astrophysicists shared the prize with James Peebles, honoured for the theoretical framework of cosmology used to investigate the Universe on its largest scales.

Didier Queloz is the Chair of the Science Team of Cheops, ESA's first mission dedicated to the study of exoplanets, due to launch in mid December 2019.

Watch an interview with Queloz in this video

About the 2019 Nobel Prize in Physics