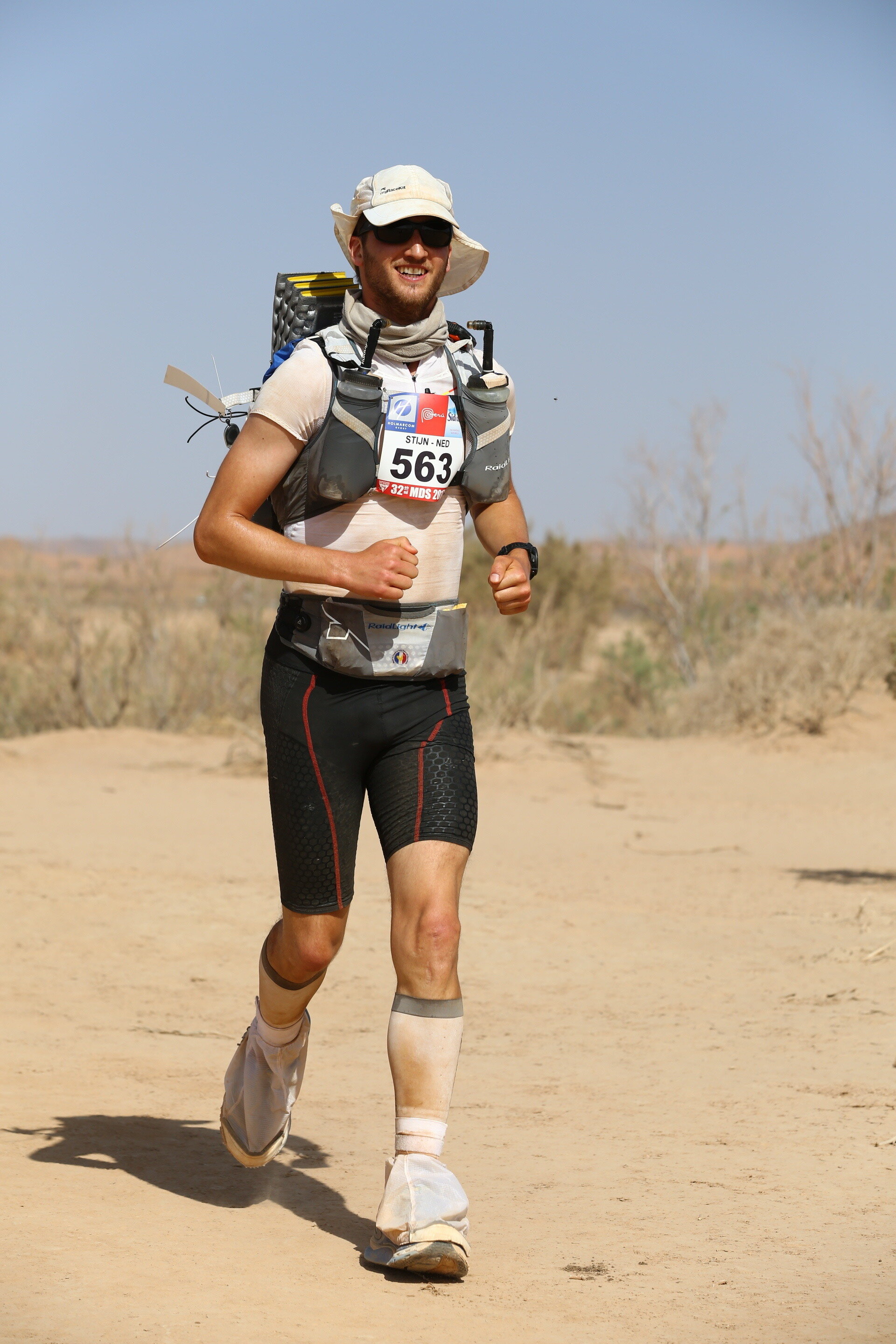 Travel 1300 km from the coast and you will pass very little except white plains as far as the eye can see, until the remote outpost of the Italian-French research base Concordia. Over 600 km from the nearest living beings (the Russian station Vostok), the French and Italian polar institutes house up to 15 people in Concordia to study glaciology, astronomy and the climate in this unique location far from civilisation.

The location is so remote and alien that ESA sends a research medical doctor each year to study the crew, as what they experience is similar to a crew on a lunar base including lower oxygen levels, no sunlight for extended periods, no possibility of rescue, confinement and going outside requires preparation.

ESA’s 2019 medical doctor, Nadja Albertsen from Denmark, has survived her stay in the cold and welcomed the return of sunlight. The crew are preparing for the arrival of fresh supplies and the “Summer scientists” that flock to Antarctica in the warmer months.

Meanwhile, Nadja’s replacement, Stijn Thoolen, picture here, from the Netherlands is preparing to embark on his year-long Antarctic adventure. He visited sites in France, Germany and Italy to learn about the experiments he will run, and is preparing psychologically for the time in extreme isolation.

Although there is nothing quite like living in Concordia, Stijn comes well prepared having mountaineering experience and even completing an ultra-marathon in the world’s second-largest desert, showing endurance in the hottest place in the world.

With nervous anticipation Stijn says “In an era where life leaves Earth for the first time in its history, and our perspective on the world and ourselves is challenged, it is an honour to be part of the effort to explore farther.”