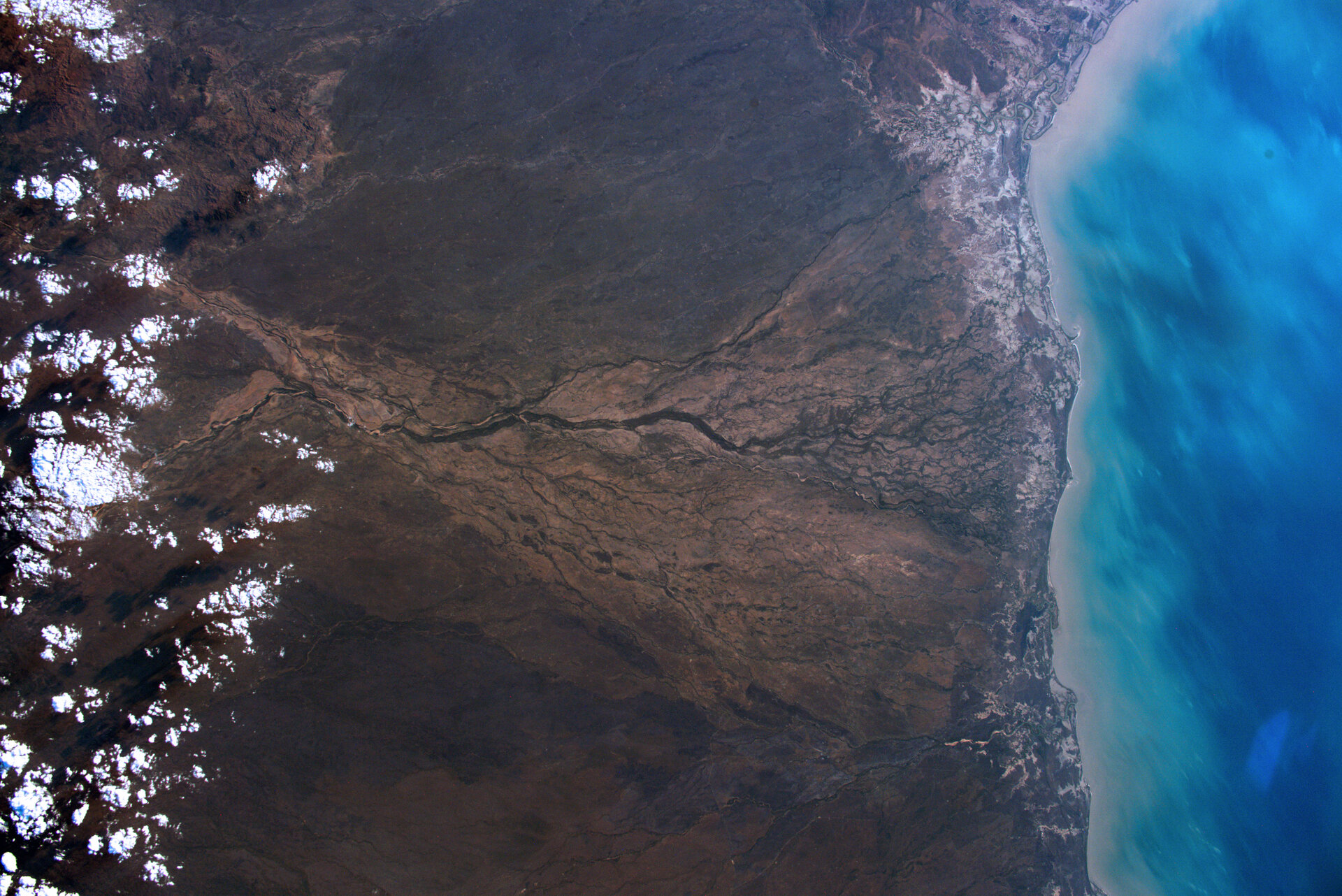 ESA astronaut Luca Parmitano snapped this image of Australia from the International Space Station during his second long-duration mission known as Beyond. He posted it on social media after returning to Earth saying "The delta of an Australian river like a life-bringing tree."

Luca came back from the International Space Station, on 5 February 2020. He spent six months living and working on the orbital outpost where he supported more than 50 European experiments and more than 200 international experiments in space.