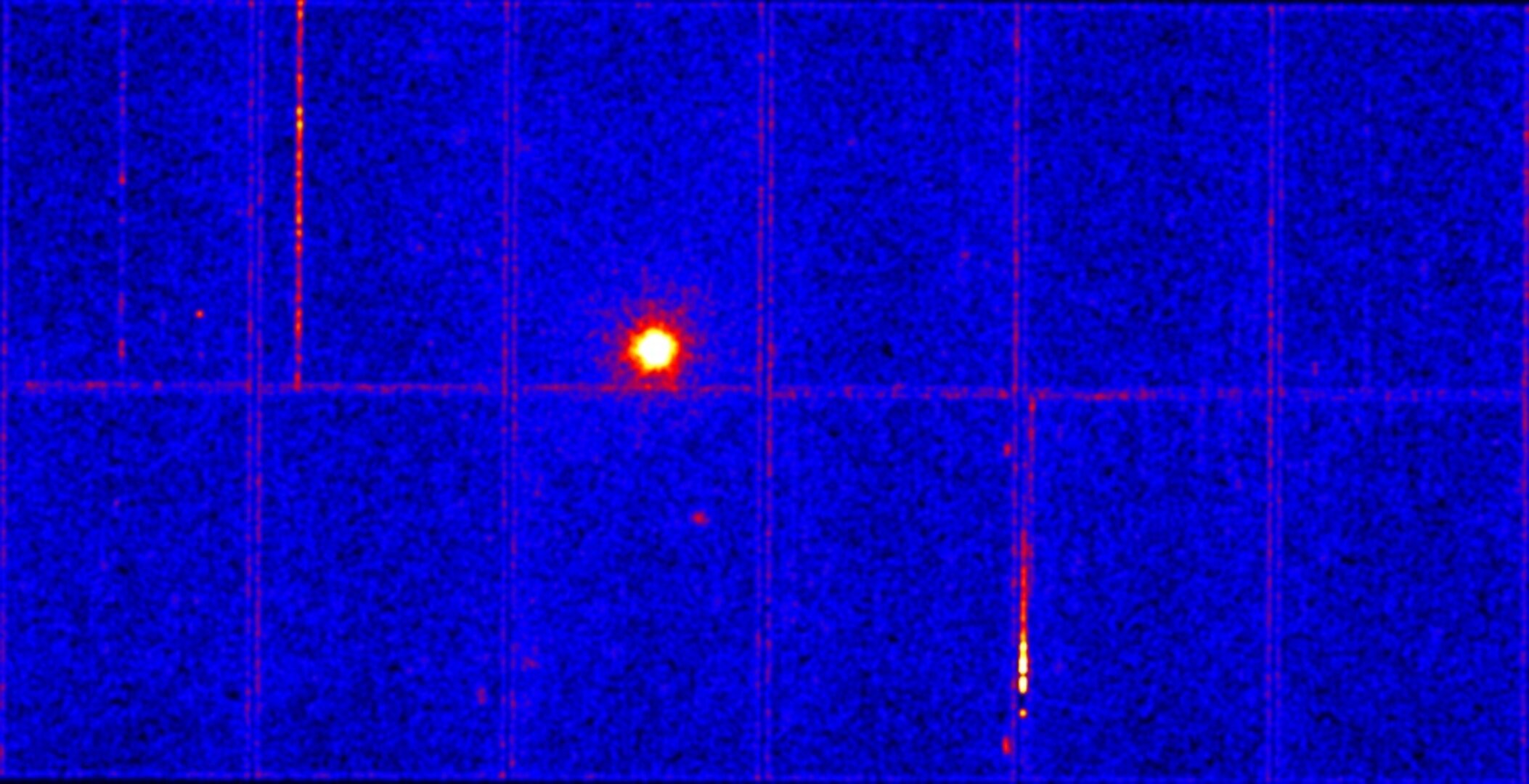 Originally discovered by NASA’s Swift Observatory in March 2020, this the youngest pulsar among the 3000 known in our Milky Way galaxy, observed just 240 years after its formation. It also belongs to a very rare category of pulsars: magnetars, the cosmic objects with the strongest magnetic fields ever measured in the Universe. It is one of the fastest-spinning such objects known, whirling around once every 1.36 seconds – despite containing the mass of two Suns within a stellar remnant measuring just 25 kilometres across.

Immediately after the discovery, astronomers looked at this object in further detail using XMM-Newton, NASA’s Swift and NuSTAR X-ray satellites, and the Sardinia Radio Telescope in Italy. Unlike most magnetars, which are only observable in X-rays, the observations revealed that Swift J1818.0−1607 is one of the very few to also show pulsed emission in radio waves.
More information: XMM-Newton spies youngest baby pulsar ever discovered