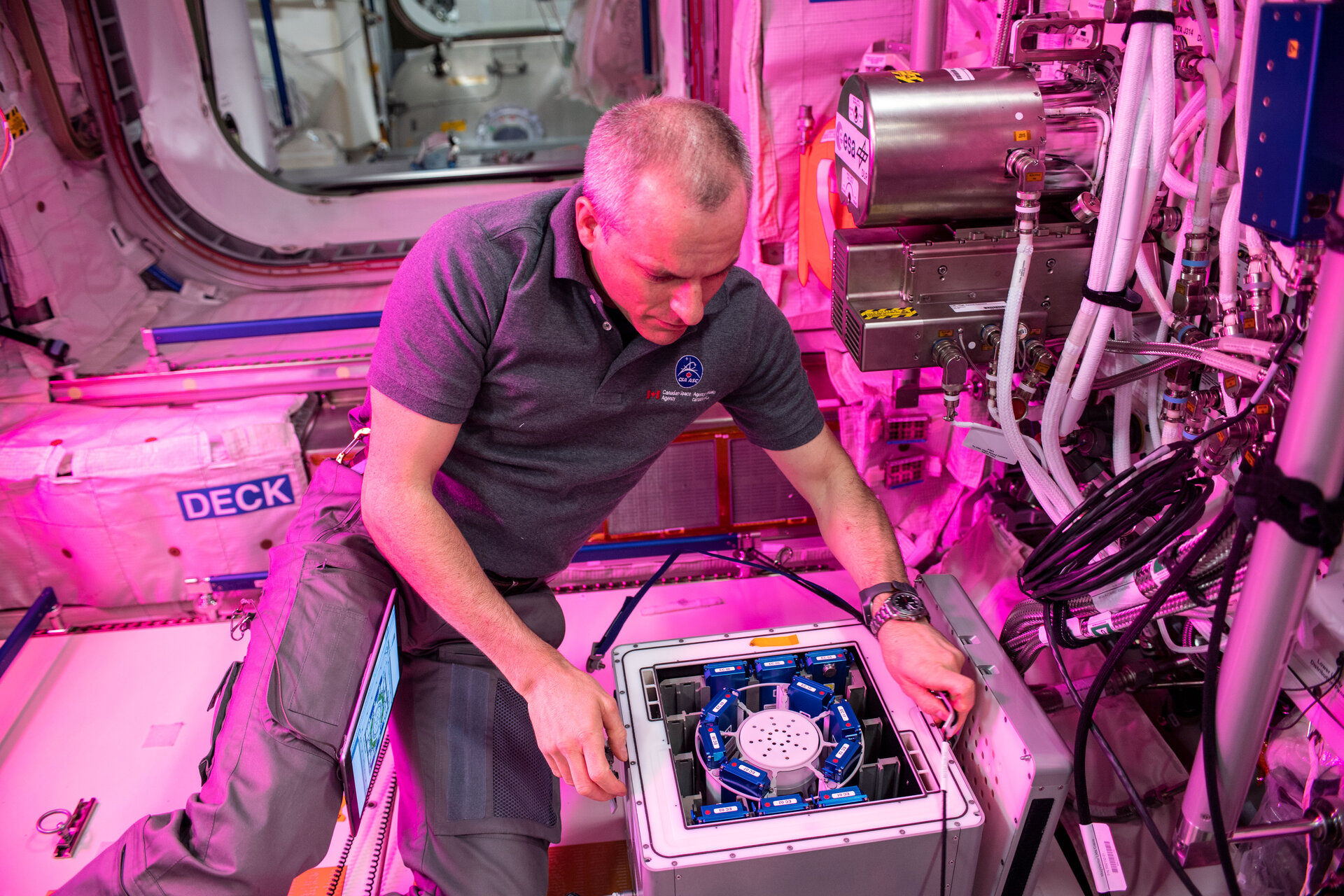 The experiment lifted off on SpaceX’s Dragon spacecraft from Cape Canaveral, in the United States, for the International Space Station. Living cells and ceramic particles were placed for six days in the Kubik incubator.

“The frozen samples splashed down in the Pacific Ocean on the Dragon spacecraft, and after comparing the samples we saw a marked effect in the cells treated with ceramic nanoparticles,” says Gianni Ciofani from the Istituto Italiano di Tecnologia in Italy. “The effect we observed seems to imply that nanoparticles work better and longer than traditional antioxidants such as vitamins.”