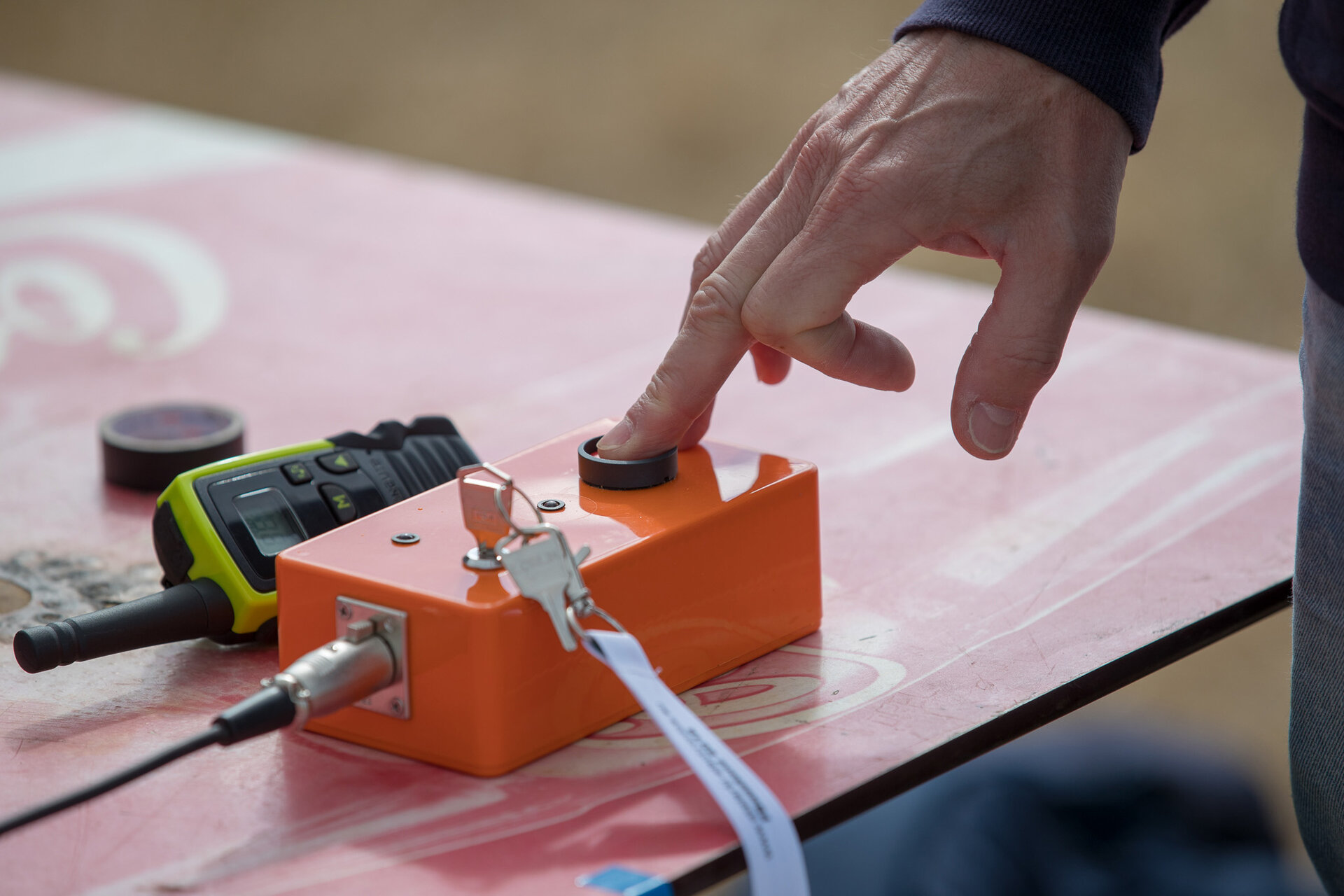 Over the past few months, 15 national CanSat Competitions have taken place across Europe and now ESA Education is pleased to announce all the finalist teams who will be attending the European CanSat Competition 2019!

A total of 20 student teams from ESA Member States, Canada, Malta and Japan will participate in the launch campaign – the highest number of teams we have ever had! This year’s competition will be hosted by Sierrafox Srl and partners in Bologna, Italy from 24 to 28 June.

The teams are now making their final preparations ahead of what promises to be an exciting and challenging five days. During this time, they will test and launch their CanSats to collect data as part of their scientific missions. After analysing their data, they will present their results to a jury of experts selected by ESA, who will decide which teams will be awarded prizes.

Here are the finalist teams and their secondary mission objectives:

smartExplorer, Austria: They will aim to demonstrate an inexpensive system for measuring distances via satellite.

IsaTwo, Belgium: Their secondary mission focuses on the geolocation of images taken on board and re-projection to remove deformations due to changing orientation.

STM-CanadaSat, Canada: They want to create a topographical map of the local area with infrared measurements, and also measure concentrations of various greenhouse gases.

Charles 4th, Czech Republic: Their aim is to find a habitable planet with advanced telemetry and a planetary probe.

Danish Cans, Denmark: They want to demonstrate a real-time estimation and tracking of the satellite’s orientation.

LarkCan, Finland: Their aim is to demonstrate a weather station that measures UV-radiation and air humidity.

PerpetuumMobile, Germany: They will attempt to perform a controlled, targeted landing with a stabilisation system.

Orion, Greece: Their objective is to demonstrate a reusable scouting system for navigation in unmapped territory.

GRLsat, Hungary: They will focus on verifying the barometric formula and investigating liquid movement in spongy bodies under high acceleration.

OLB CanSat, Ireland: Their aim is to determine if life could survive and thrive on an unknown planet and study microgravity during launch and descent.

Tau 0.1, Italy: Their objective is demonstrating a custom-made temperature sensor with a quicker response time relative to traditional sensors.

Catmosphere, Norway: They will attempt to deploy a secondary parachute just before impact, to achieve a controlled landing.

EPASat-V, Portugal: They aim to demonstrate a CanSat mission with a telecommand system that is accessible for people with visual impairments to participate in.

CoderDojo Oradea Space Robotics, Romania: They want to explore and map the local terrain and determine landing conditions and environmental parameters, with the help of a cost-effective planet probing satellite.

IturramaSat 2019, Spain: Their objective is to compare descent speeds for hemispherical parachutes with central holes of various radii; also to train a neural network for interpreting the data.

AWSCansat, UK: Their aim is to investigate and create a non-Newtonian fluid that absorbs the impact energy when the CanSat hits the ground.

We will also be joined by 2 guest competitors this year, who were the winning teams of their respective national competitions. We are pleased to welcome:

Toin High School, Japan: Their objective is rendering the CanSat's trajectory and attitude in real-time.

MoniCanSat, Malta: They would like to determine if life can be sustained in certain areas on different planets, and if it can, the CanSat disperses seeds to aid terraforming.

The European CanSat Competition 2019 will take place next week!

The student teams will be involved in a variety of activities during the campaign; take a look at the overall schedule below. We can’t wait to watch the rocket launches and see the results from these fascinating CanSat missions!

Stay tuned in our CanSat and ESA Education facebook pages for day to day updates of the event!

ESA would like to extend final congratulations to all the participants and winners of national competitions, as well as the teams selected directly by ESA, for their enthusiasm and achievements. ESA is also grateful for the efforts of the national competition organisers, including ESA’s ESERO national offices, without whom the European CanSat Competition would not be possible!