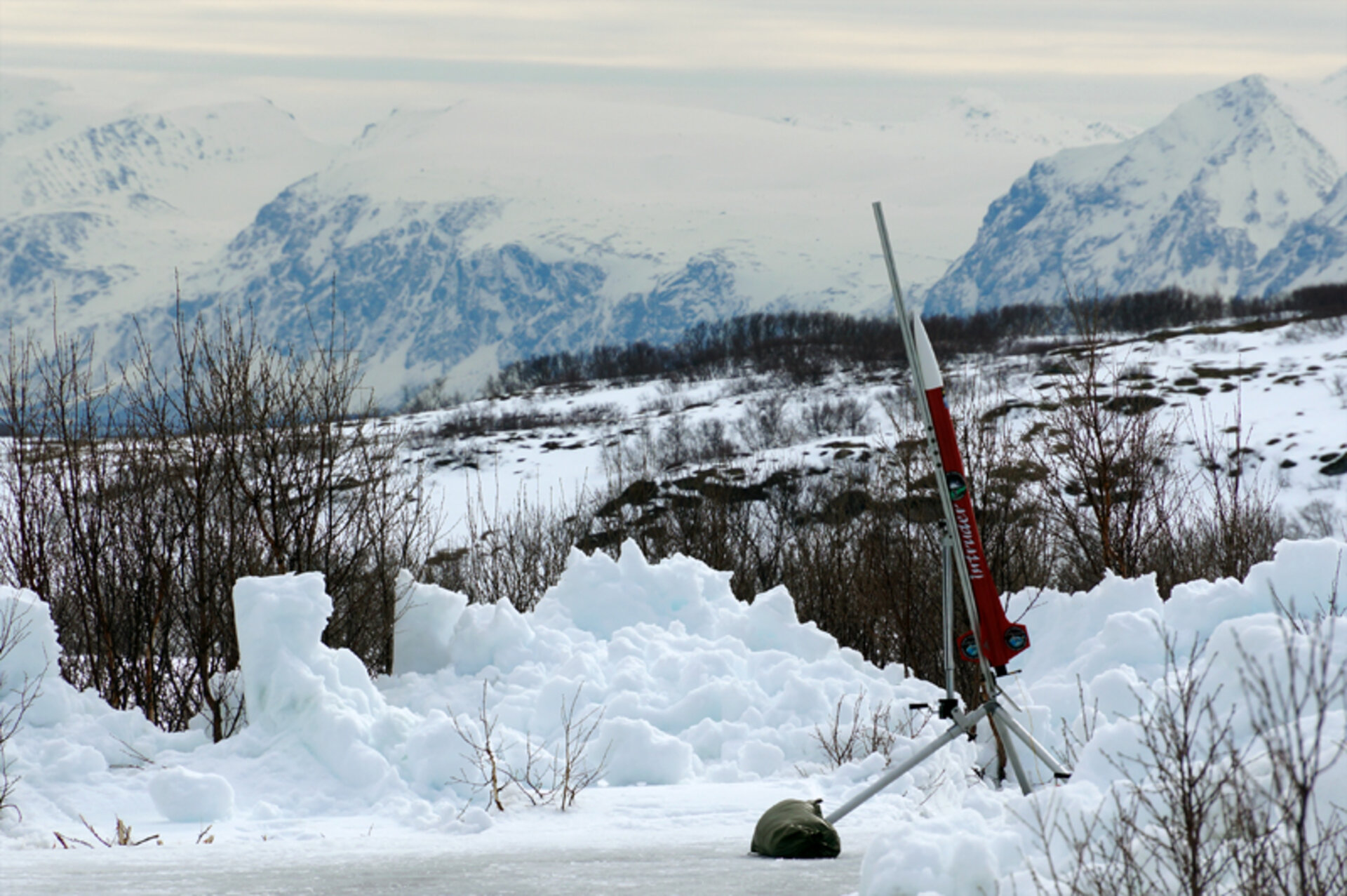 Teams of high school students in eight ESA Member States are working hard to complete the design and construction of their tiny CanSats as they look forward to launching them in a little over a month from now.

A Cansat is a self-contained experiment that can fit inside a soft drink can.

15 student teams were selected in November 2012 to take part in the 2013 European Cansat Competition. Eight of these were chosen in the Beginners category, which is intended for teams with no prior experience in designing and building a CanSat. Another seven teams were accepted in the Advanced category, which includes students who already have some practical CanSat experience or come from a technical background.

Entrants in both the Beginners and the Advanced categories come from Denmark, Italy, Poland, Portugal and the UK. In the Beginners category, teams from Germany and Romania were also chosen. These teams will be joined by a team from Ireland, who will automatically qualify for a place in the European competition by winning the Irish national CanSat Competition in mid-March.

A teachers’ introductory workshop took place at ESA-ESTEC, 7-8 December 2012, to ensure that the teachers of the selected teams had the necessary equipment and expertise to proceed with their CanSat projects.
Since then, the teams have been carrying out technical work on their CanSats, including design, development and testing, in preparation for the competition launch campaign.

This will be held in the Netherlands, on 10-13 April 2013, with the preparations being hosted by the Delft University of Technology and the launches themselves taking place from the ASK ‘t Harde Artillery Shooting Range on 12 April. The rockets that will be used for the launch are designed by T-Minus Engineering and are able to launch six CanSats simultaneously.

Each CanSat will be delivered to an altitude of 1 km before separating from the rocket, conducting their scientific and technological missions, and parachuting back to the ground for recovery by the teams.

A report on the results from each CanSat mission will be required from each team. The competition winners will then be chosen, based on the team’s performance throughout the project, as well as the final flight operations and results. Prizes will be presented during a visit by the teams to ESA’s Technical Centre in the Netherlands, ESTEC and the nearby Space Expo museum.

A provisional outline of the programme is as follows:

The team members are full time students (aged 16+) who are enrolled at a high school in an ESA Member State. The teams are assisted by a teacher or tutor.

A CanSat is a simulation of a real satellite, integrated within the volume and shape of a soft drink can. The challenge for the students is to fit all of the major subsystems found in a satellite, such as power and communications, into the tiny can.

After release from a rocket or a balloon, the CanSat has to perform a scientific / technological mission and return safely to the ground. Several ESA Member States have also introduced CanSat competitions for students.