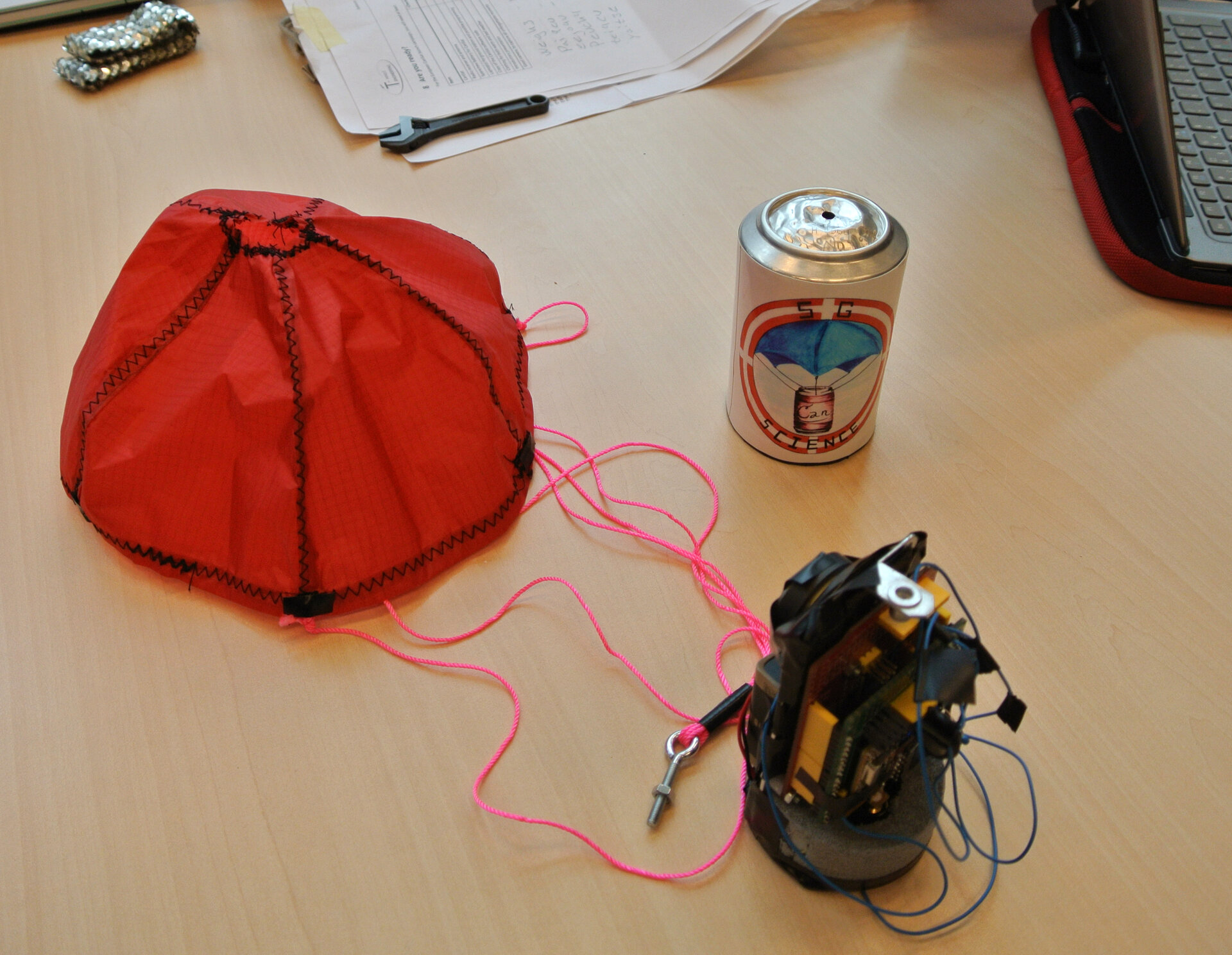 ESA Education is happy to announce the names of the seven teams selected for the 2015 European CanSat Competition, which will take place in Portugal from 25 to 28 June 2015. The selected teams will join the 10 winning teams of national CanSat competitions for an unforgettable experience.

The following teams were selected to build, test, and launch their own CanSat project:

This year, up to 18 launch slots are available. In addition to the ESA selection, national competition organisers automatically have a place reserved for their winning team.  Twelve of them are also expected to take part in the 2015 competition.

Once again the selection process proved challenging, with over 30 proposals received from different ESA Member States that did not yet have a national competition in their respective countries.

Seven of these teams were selected to take part in the Launch Campaign that will take place at the Santa Cruz Air Field, 60 km north of Lisbon, Portugal, from 25 to 28 June 2015.

Each team is comprised of  4 to 10 secondary school students aged 16 years or more, and assisted by a teacher or tutor. ESA invited the teachers of the chosen teams to attend an introductory workshop at ESA’s ESTEC centre in The Netherlands, which will take place between 28 and 30 January 2015. Each teacher will receive training on topics such as sensors and signal analysis, data handling and transmission, software installation and programming, and will be given a CanSat kit.

The teams will develop their projects and regularly submit Progress Reports to ESA, who will in turn send feedback to the teams and decide if the CanSats are flightworthy upon arrival at the Launch Campaign.

ESA Education would like to express sincere appreciation to all the teams that replied to the Call for Proposals.  They encourage them to apply again next year and to keep updated with their country’s  opportunities.

More information related to the competition can be found here:

How to set a National CanSat Competition