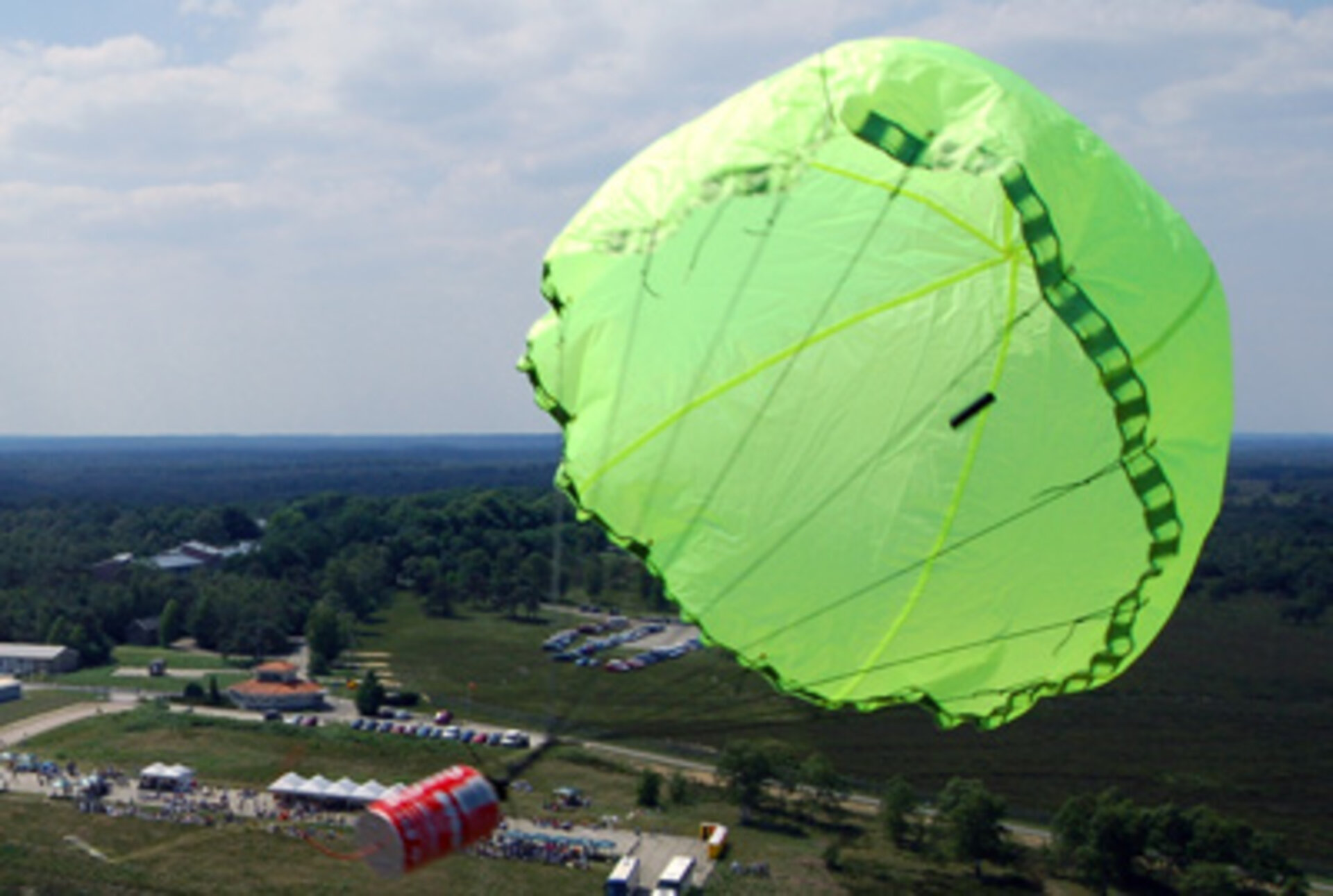 ESA’s Education Office is happy to announce the name of the five lucky teams selected for the 2016 European CanSat Competition which will be held in Portugal from 22 to 26 June 2016:

The three teams will be joined by 12 winning teams of National CanSat competitions, including:

The remaining 10 teams will be known in the coming months.

ESA’s Education Office has been inviting secondary school students to take part in the European CanSat competition since 2010. The European CanSat competition is part of ESA’s initiative to inspire young people in pursuing a career in the STEM (science, technology, engineering and mathematics) fields, with the ultimate goal of ensuring the availability of a highly qualified workforce in the space industry of the future.

In addition to the ESA selection, national competition organisers are automatically guaranteed a place for their winning team. Twelve of them are expected to take part in the 2016 competition.

Once again, the selection process proved challenging, with over 10 proposals received from different ESA Member States that do not yet have a national competition. Three of these teams have been selected to take part in the Launch Campaign. Each team is composed of secondary school students aged 14 years and over, assisted by a teacher or tutor. Similarly to what happens in a real-life space programme, the teams will develop their projects and submit Progress Reports to ESA experts, who will then send their feedback and decide if the CanSats are flight worthy upon arrival at the Launch Campaign.

ESA’s Education Office would like to express sincere appreciation to all the teams that replied to the Call for Proposals, and encourages them to apply again next year and stay updated with opportunities in their countries.

More information related to the competition can be found here:

How to organise a national competition