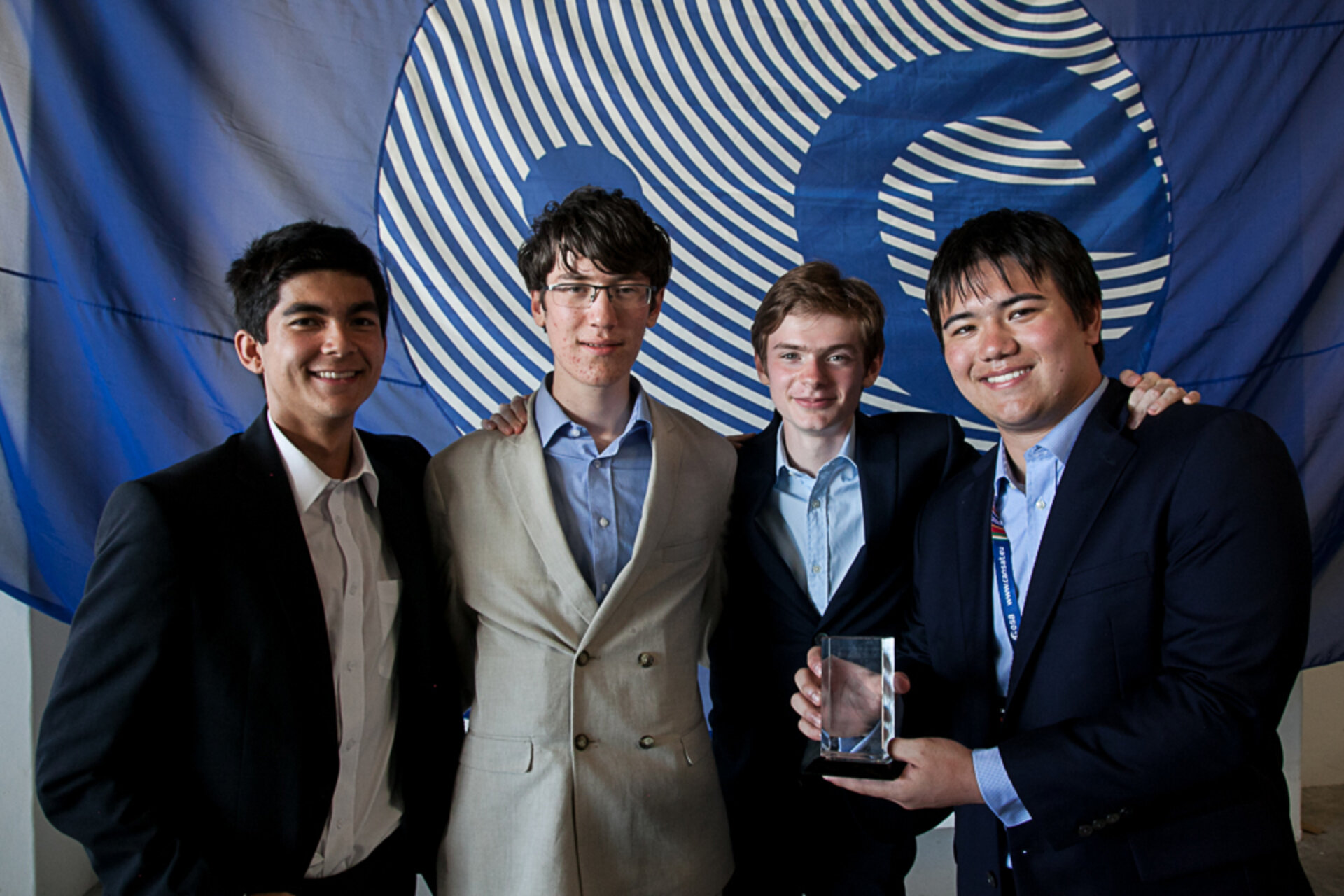 Nobody said it was going to be easy and for one hundred students representing 16 teams from 14 different ESA member states, last week was the European CanSat competition finals – the culmination of a long and arduous journey into the world of space exploration.

Gathered under the searing hot Portuguese sun beating down on AeroClub Torres Vedras, teams were welcomed by ESA, Ciencia Viva, the authorities, dignitaries including Professor José Carlos Caldeira, President of Agência Nacional de Inovação and Head of the Portguese Delegation to ESA. Students attentively heard of the importance of their participation in the competition as it gave them an insight into space missions. Indeed, the space sector in all its formats will soon require their contribution at professional level. Hands-on programmes such as CanSats in Europe, more often than not, convince students to follow this career path.

Teams’ first task was to present their project in under 5 minutes to an international jury of space experts on a bilateral basis. This was a difficult task but necessary from a pedagogical point of view – convincing others about a project is no easy assignment, especially if English is a foreign language. In a few years’ time these students will be applying for jobs and presentation skills are vital for success.

Teams’ satellites were similarly put to the test. Mandatory parachute drop tests were performed from Aerospaco’s Cessna at an altitude of 150m. This was done to verify the satellite’s descent rate and correct deployment of the canopy. Some teams suffered massive setbacks in this phase with some projects plummeting to the ground due to tangled lines or similar failures. This meant they worked through the night to recover broken parts and fix electronic failures before launching the very next morning, as it often happens during real space missions.

Two by two, CanSats were integrated into the 5-finned ammonium perchlorate powered Intruder rocket and launched to an altitude of 1000m in the space of 10 seconds. Maximum velocity of 500km/h and forces equivalent to 20G meant some satellites were rendered inoperable during launch and deployment phases. For this reason, real satellites are rigorously tested by ESA and are subjected to vibration and acoustic tests.

For the satellites that did operate, valuable information was transmitted to the ground stations. Teams had built different receiving antennae and some were streaming data to the internet, giving the opportunity for their friends back at school to see what was happening. Once the launch campaign was over – long hours of data analysis took priority.  All the data and mission conclusions had to be presented to the jury and other competing teams the following day.

One by one the teams presented their story and interpreting the data vis-à-vis their hypotheses. Whether they were accounts of success or failures, all teams learned that launching CanSats and getting meaningful, interpretable data at ground stations is a tremendously difficult task.

The judges deliberated for 2 hours and came to the same ranking – while all teams worked very hard, winners had to be teased out based on several criteria ranging from technological achievement, innovative ideas, documentation throughout the competition presentation skills and general attitude towards their project.

Results of 2015 European CanSat competition are:

2nd prize: spaceclub_berlin from FEZ Berlin (Germany) measured the angle of the CanSat, the magnetic field, the particulate concentration and took some pictures of the flight.

3rd prize: SG Can Science 2015 from Silkeborg Gymnasium (Denmark), attempted to establish two-way communication between the CanSat and the Ground Station, taking different kinds of data during the flight at their commands.

3rd prize: Sky Shepherd from the Istituto Adone Zoli from Atri, Abruzzo (Italy) detected and measured the variations of solar radiation and air pollution while studying an efficient landing system.

Special thanks go to the European CanSat 2015 Jury members Prof Manuel Paiva (ULB) and Eng. Ricardo Conde (EDISOFT) that supported the ESA Education staff and the student teams during the whole competition finals.