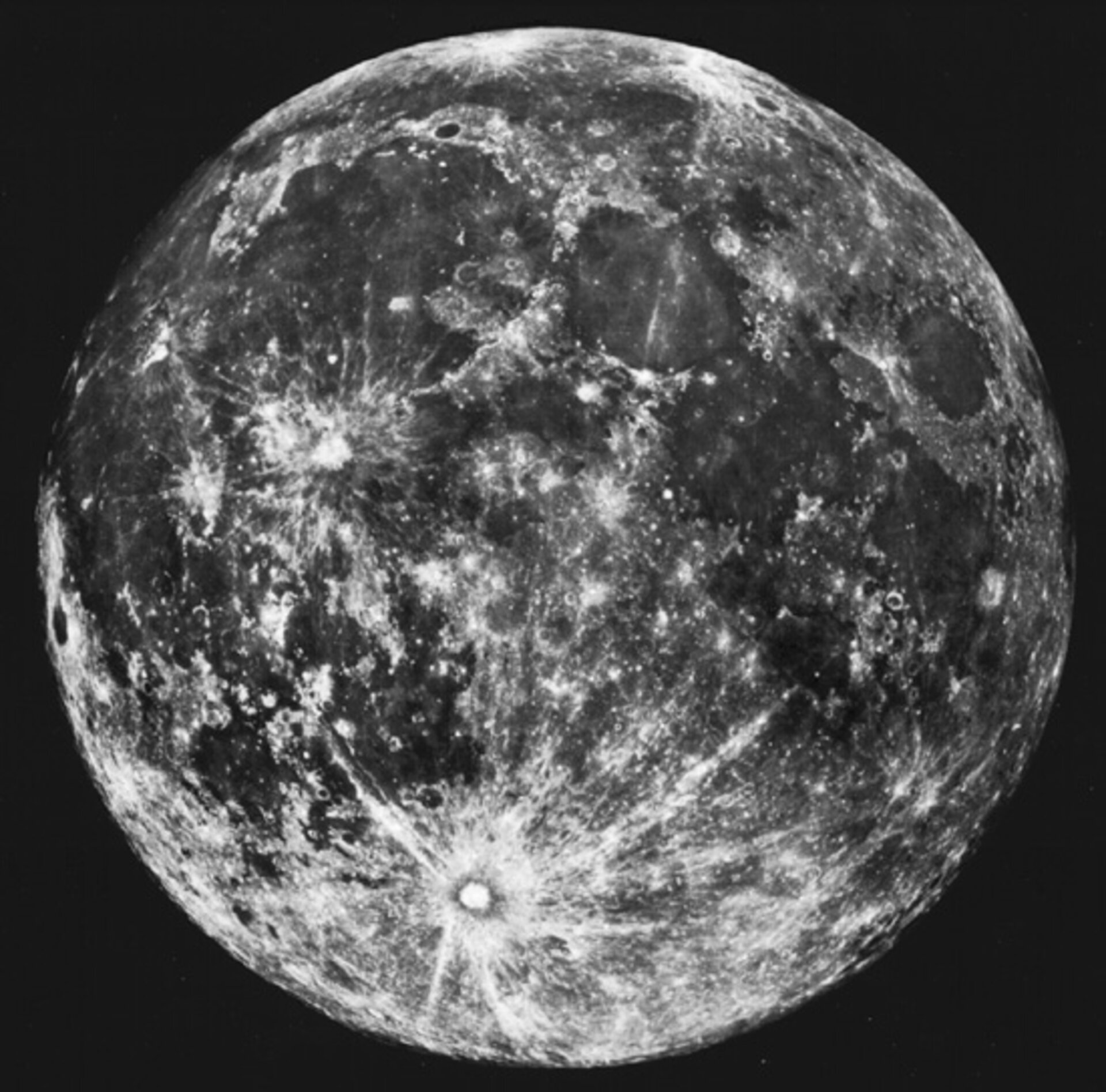 ESA's Education Office has awarded a contract to Surrey Satellite Technology Ltd of the UK to manage the development and testing of the first European student mission to the Moon. Launch is expected in 2013-2014.

Surrey Satellite Technology Ltd (SSTL) has been selected as the prime contractor for the European Student Moon Orbiter (ESMO) project. The final signature of the contract took place on 4 November 2009. The mission involves delivering a spacecraft to lunar orbit, followed by 6 months of operations that include mapping of the lunar surface and studying our nearest neighbour.

Unlike a typical space project, each spacecraft subsystem, payload and ground segment element is being designed, built and operated by groups of university students based in ESA Member States or Cooperating States. As with the previous satellites sponsored by the ESA Education Office, the objective of ESMO is to prepare the next generation of European engineers and scientists by providing valuable hands-on experience with a real and demanding space project.

The feasibility study and preliminary stages of spacecraft and payload design were led by the Education Office and have involved teams of interested students. More than 200 university students from many different countries and institutions have already participated in these early phases of the project.

Once the initial decision was made to appoint SSTL as the system prime contractor, a workshop was held at the company’s premises in Guildford, UK, 6–8 October. Representatives of 19 European universities attended this important milestone for the project.

Each university team, represented by a professor and one student, summarised its role in ESMO, including a technical overview of the team’s subsystems and their future work plan. The resources required for completing the work were also discussed.

SSTL explained its approach to low-cost space systems engineering and its plan for ESMO's development phases. The company will oversee ESMO's technical development, drawing on its extensive experience in delivering cost-effective space missions to customers and its knowledge-transfer programmes.

The next major milestone for ESMO will be the System Requirements Review in early 2010, when the universities selected to participate in the final phases of the project will be announced. The system requirements and system design will then be finalised and the specific development role of each university will be confirmed. Through contractual relationships with the universities, academic staff will become an integral part of the development process, ensuring continuity as students come and go, as well as providing greater assurance for delivering a good final product.

ESMO is the fourth small satellite mission within ESA’s Education Satellite Programme. It is expected to be launched as a secondary payload in late 2013 or early 2014.