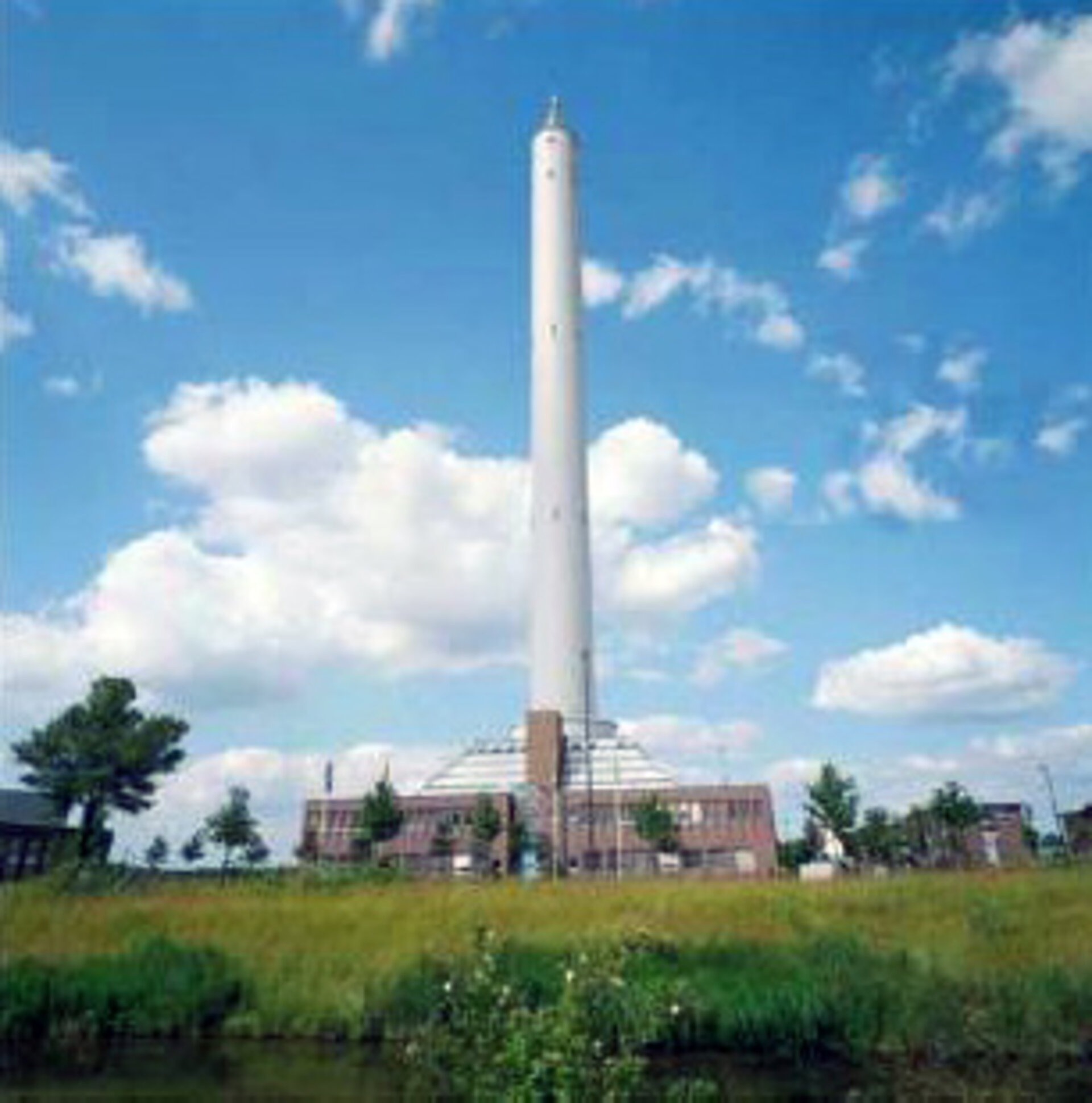 European students are invited to submit their proposals on microgravity experiments for the 2013 Drop Your Thesis! campaign using the Zarm drop tower in Bremen, Germany. Proposals can be submitted until 11 February 2013.

The Drop Your Thesis! programme gives university students the opportunity to develop, as part of their research programme or Masters/PhD thesis, an experiment to be carried out during 5 launches at the Bremen site.

The ZARM facility is one of the best of its type in Europe and attracts scientists from around the world. It features a 146 m high tower surrounded by numerous support facilities and laboratories. The experiment payload is integrated into a capsule which is allowed to fall freely, attaining microgravity levels as low as 10-6 g for up to 9.3 s. The level of microgravity is better than that achieved in parabolic flights, or even on orbital platforms (e.g. the International Space Station). In addition, drop towers are extremely versatile and allow the experiment set-up to be adjusted between consecutive launches.

Interested teams from ESA Member States* should register on the ESA Education Office's project portal and upload their completed application, by 11 February 2013. Proposals from ESA’s Cooperating States are also encouraged.

The proposals received will be evaluated by a review board, which will select the winning team. This team will perform its experiment during the 2013 Drop your Thesis! campaign, to be held in Bremen for three weeks during the autumn of the same year.

The team selected to participate in the Drop Your Thesis! programme will be supported by ESA’s Education Office, ZARM engineers and members of the European Low Gravity Research Association (ELGRA). ESA will offer financial support to cover part of the cost of the experiments, travel and accommodation.

In the previous campaigns, student teams have studied the polymerisation of different types of polymer dispersed liquid crystals, the collision of bubble jets in microgravity conditions, and the chemical signalling in plant roots while in microgravity.

The selected team for Drop Your Thesis! 2012 will visit the ZARM drop tower in November/December 2012 where they will conduct an experiment investigating the behaviour of granular anisotropic gases in microgravity.