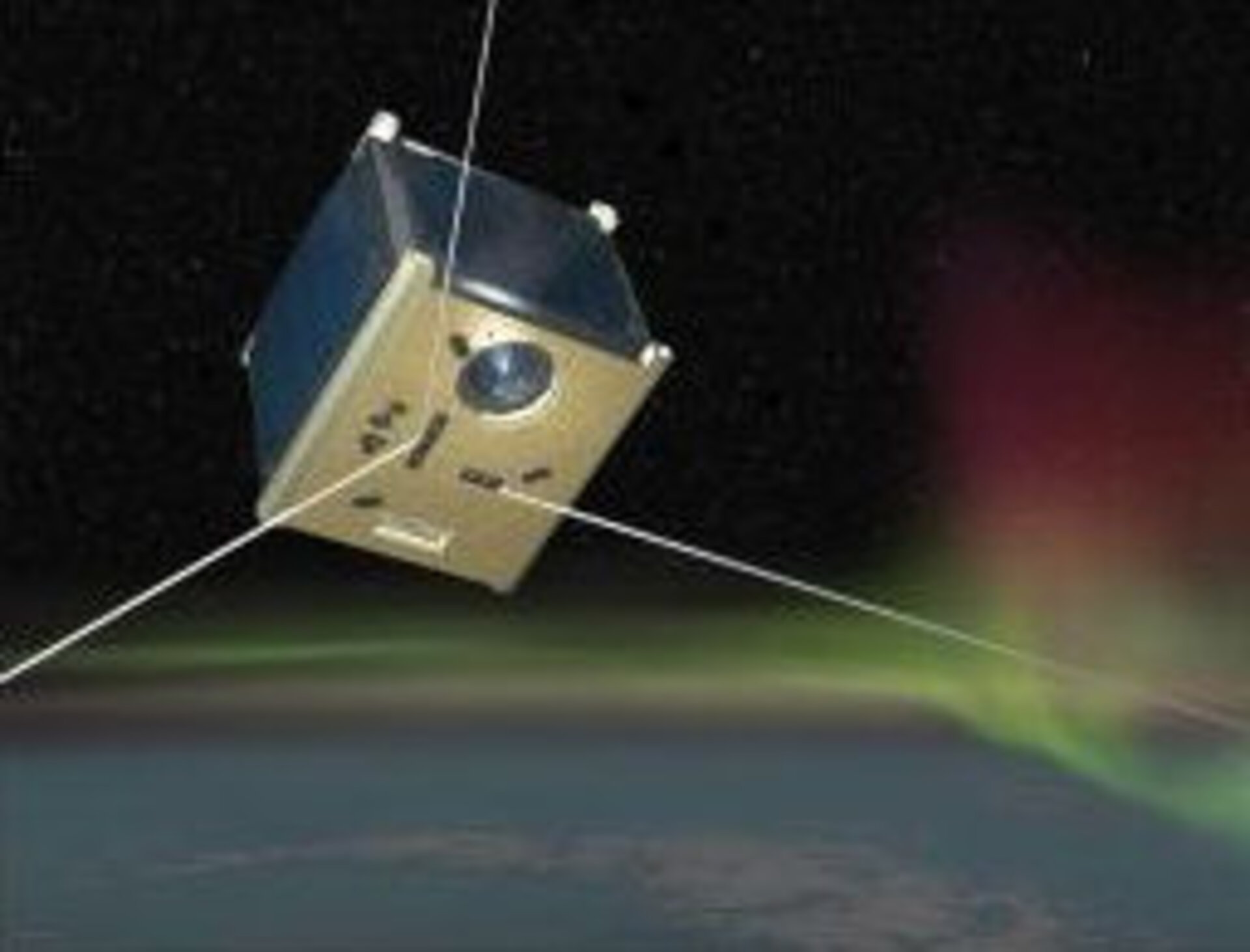 The objective of this new educational project is to create a CubeSat constellation for the validation of the Global Educational Network for Satellite Operations (GENSO).

GENSO is a world-wide network of education and radio amateur ground stations linked together via the internet and using standard software developed under an ESA funded project. Through its network, GENSO provides operators of educational spacecrafts with extended satellite access capabilities.

The HumSAT project is an international educational initiative for building a constellation of nano-satellites providing worldwide communication capabilities to areas without infrastructure. GEOID is the ESA driven contribution to HumSAT. The project is a first-class educational tool for engineering and science students providing additional benefits and opportunities for cooperation on a wider scale thanks to the worldwide dimension of HumSAT. 24 universities worldwide have already expressed their interest in contributing to the implementation of HumSAT and out of these 24 universities, 19 have expressed their interest in developing the satellites of the global constellation.

Through the launch of the project GEOID, the Education Office intends to provide new educational opportunities to European universities by:

ESA’s Education Office solicits proposals from interested universities to undertake one or more of the following roles as their contribution to GEOID project:

This call is open to universities in ESA’s Member and Cooperating States*. The deadline for submission of the proposals is 17 October 2010.

Interested universities should register on the ESA Education Office's project portal and upload their proposals on this portal. Proposals should adhere to the guidelines and requirements as described in the applicable and reference documents. These documents will be available through the ESA Education Office's project portal.
Selected universities will be notified by email by the end of November.