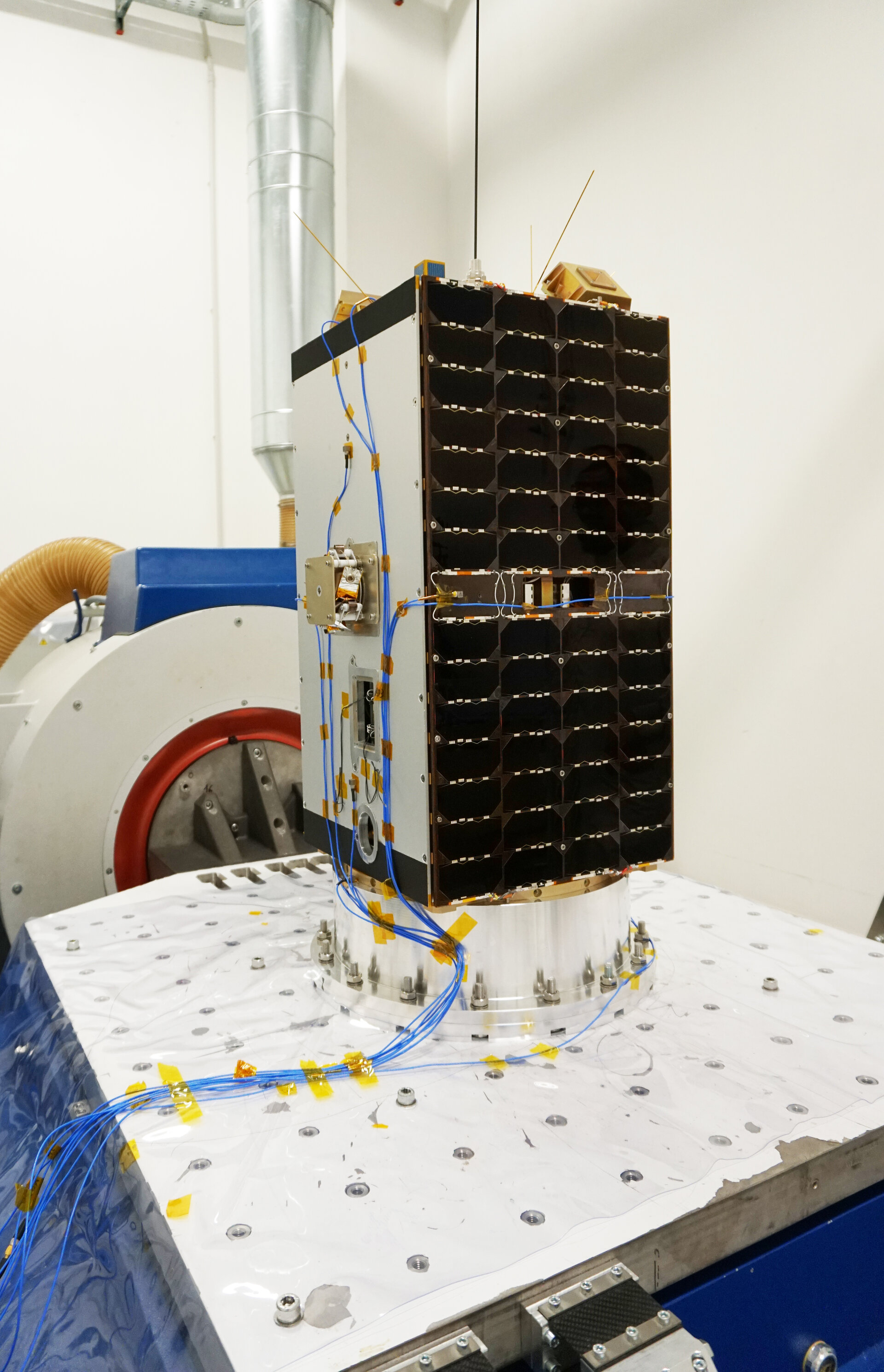 Designing and launching a fully-functional satellite is the dream of many university students involved in space disciplines. The ESA Academy is helping to make this a reality with ESEO – the European Student Earth Orbiter. This student-built project is about to enter its exciting final test phase, after having just concluded the vibration tests, that demonstrated that the satellite is able to withstand the harsh vibrations of launch.

In the past few years, ten student teams from different European universities have combined forces to produce essential equipment for the spacecraft, including subsystems parts, scientific or technology demonstration instrumentation, and the ground mission control support for this micro-satellite mission, planned to fly to Low Earth Orbit later this year.

Equipped with instrumentation developed by students, such as cameras to image Earth, sensors to measure radiation levels, and technologies that are being tested for use by future education satellite missions, for the participating students ESEO is a learning opportunity like no other!

A special moment: assembly and integration complete.The project reached an important milestone on 28 August 2018, when the assembly integration of the ESEO spacecraft was declared complete. In this phase all the satellite’s physical parts were assembled together, and all functional interconnections were checked to confirm they work as required.

All the ESEO equipment designed by participating universities had previously been delivered, accompanied directly by the students that designed it, to the aerospace company SITAEL, in Forlì, Italy, in charge of this critical stage. It was a great moment for the students when all the pieces fitted together nicely and worked!!

Ticking another box: vibration tests overcome. On 27 September 2018 ESEO reached another key milestone, when it successfully completed the vibrations test campaign at SITAEL’s premises in Mola di Bari, Italy. ESEO has now demonstrated that its design is solid enough to safely withstand the mechanical solicitations it will undergo during the rocket launch. 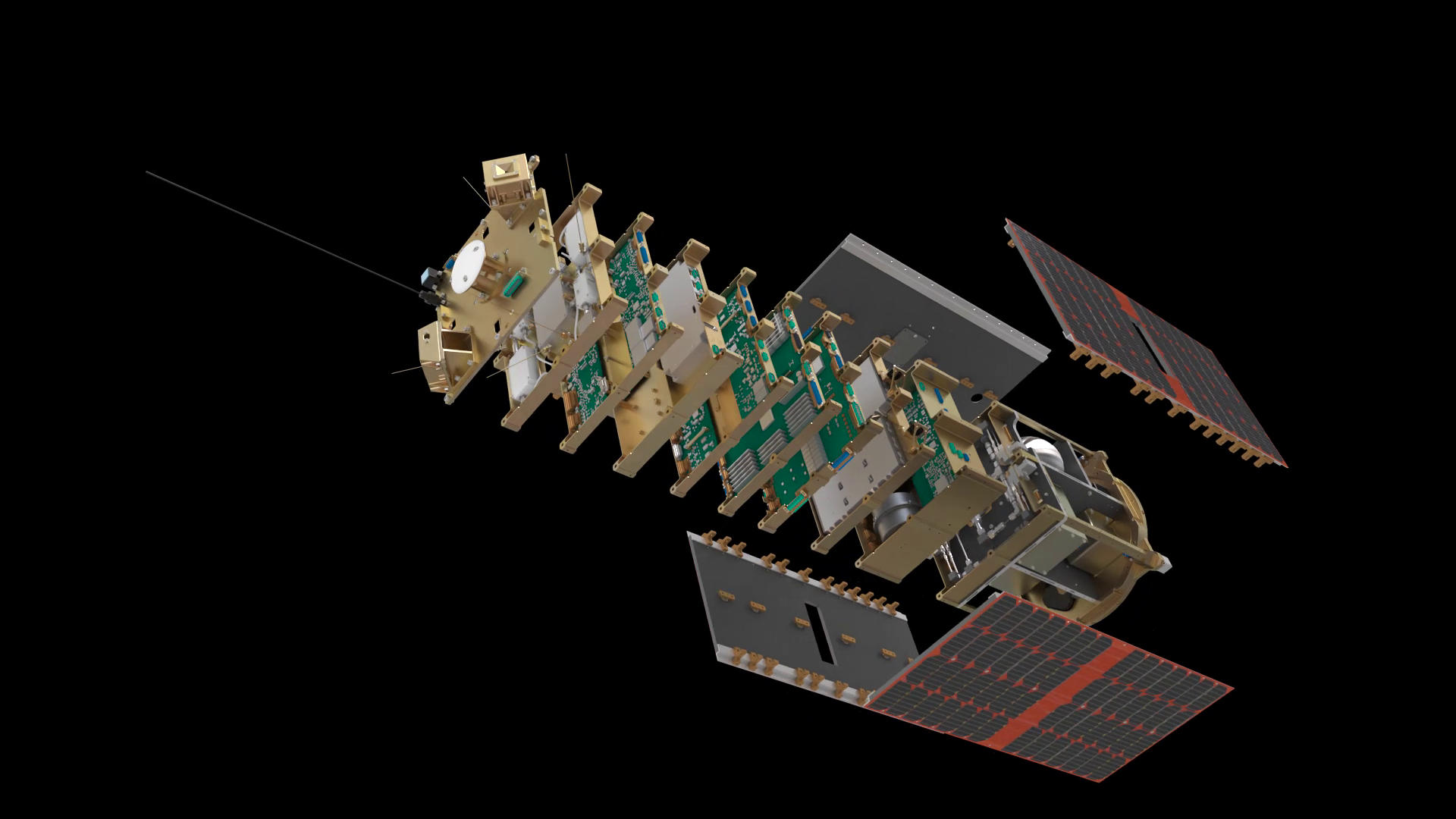 Now the ESEO project has more to do: complete the last campaign of tests that will confirm that the spacecraft is able to operate in orbit.

The satellite is now travelling on a van from Italy to ESA’s ESTEC site in the Netherlands. In the next couple of weeks it will undergo the so-called thermal vacuum and electromagnetic compatibility (EMC) tests. These tests should confirm that ESEO is capable of coping with the thermal environment that it will experience in orbit, and the electromagnetic conditions generated during launch preparation, during the launch itself and in orbit.

Only when all these tests are completed will ESEO be accepted to proceed to the launch campaign.

“It is a reason of pride and joy to see the result of the hard work of so many university student teams guided by their professors, the commitment of so many ESA experts that supported the students over the years, and the dedication of the space industry, SITAEL, that made all these efforts materialise onto a real satellite platform”, said Hugo Marée, Head of the ESA Education Office. “ESEO is a project meant for the students, for their professional development and to increase their know how and confidence. I’d like to congratulate and thank all the actors of this beautiful educational story for the incredible value contributed until now”.

A student project out of this world

ESEO is an ESA educational programme run in close collaboration with European Universities and aimed at complementing academic education. Hundreds of university students across Europe have been and still are being given expert technical support and the unique opportunity to gain practical experience in key phases of a challenging, real space project – the ESEO micro-satellite – from mission definition, definition of the conceptual design and of the detailed design, definition of the mission operations, manufacturing, assembly integration, testing and verification, up to finally launch and mission operations.

“The numbers of the university students involved in ESEO during its different project phases tells a lot about the impact ESEO had on this new generation of European aerospace professionals”, says Piero Galeone, Head of the ESA Academy Unit of the ESA Education Office, and ESA Project Manager of ESEO. “Many of the students that participated in the past are already young professionals, and quite a few of them reported that their ESEO experience was highly valuable to better prepare them to their professional career. In several cases it also helped to achieve better perspectives of career development”.

The ESEO mission builds on the ESA Education Office’s experience with previous satellite missions used to engage students from across Europe: SSETI Express (launched in 2005), the YES2 experiment (launched in 2007), and the student CubeSats launched in 2012, 2015, and 2016.

Through ESEO and the other ESA Academy educational hands-on projects, ESA acts in support of Europe to inspire, engage and better prepare students to undertake scientific and technological careers and, in particular, become better prepared as future professionals in the space sector. 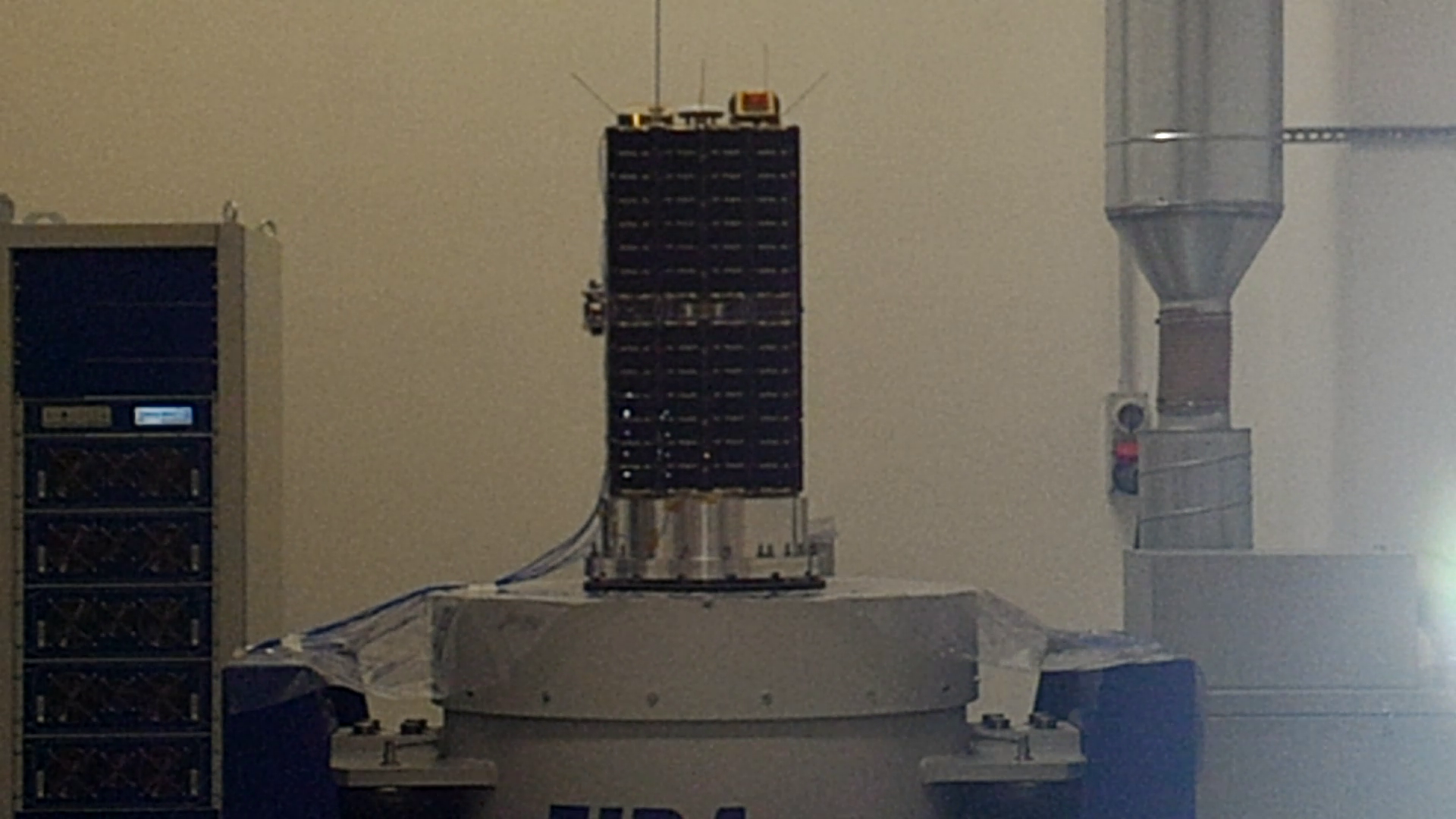