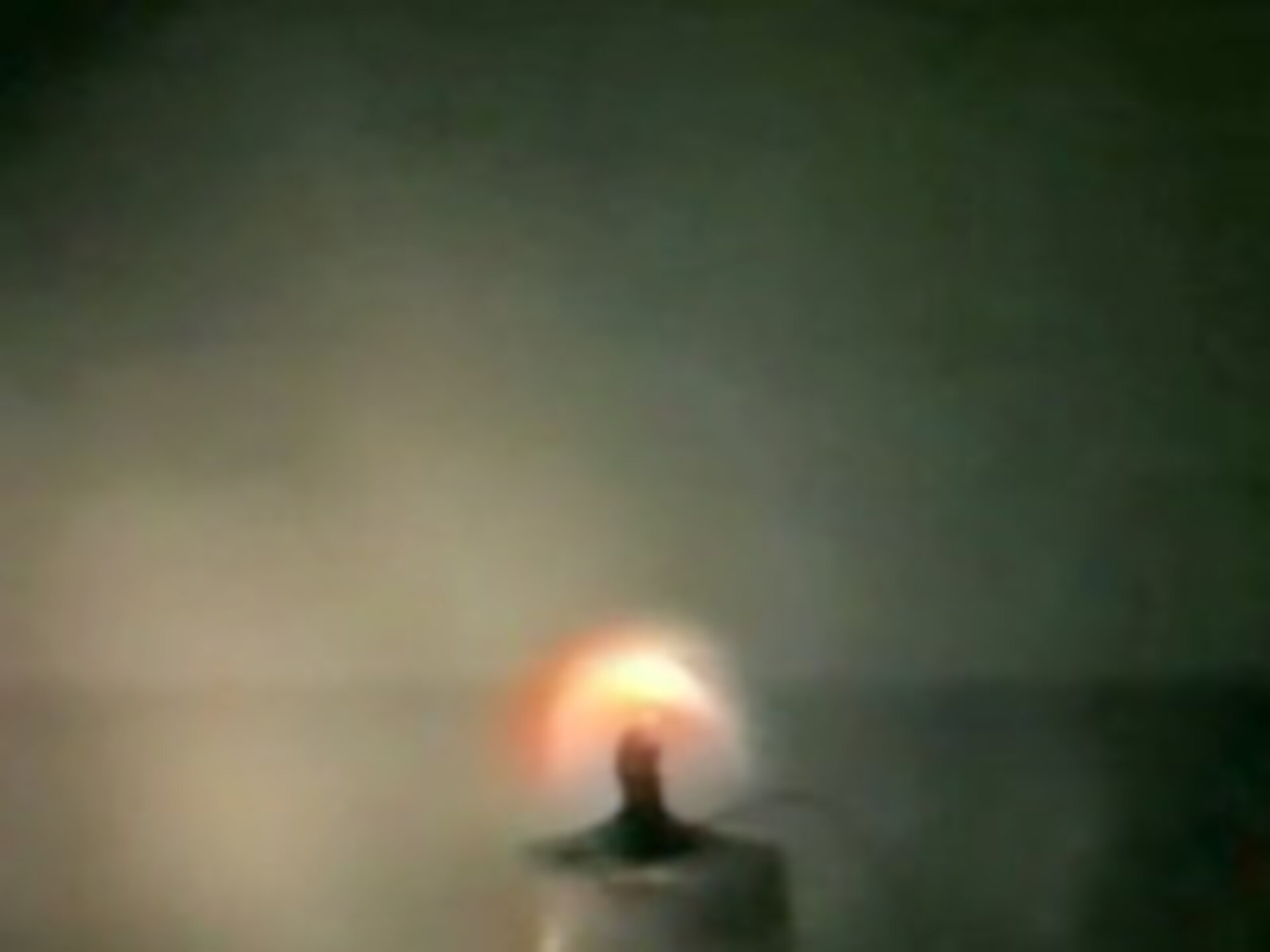 Everything on Earth is subject to gravity (g). Most of the physical phenomena occurring on our planet are influenced by this force, as it pulls objects towards the centre of the Earth. Gravity determines nearly all physical, chemical and biological phenomena occurring on our planet. Even our bodies have adapted to cope with gravity: the composition and shape of our skeleton, the position of our organs, etc.

The effect of gravity on an object can be completely cancelled out when it experiences “free fall”. This state is called weightlessness. The term “microgravity” refers to a state where weightlessness is not perfectly attained, due to small residual forces, such as air drag or solar pressure. Microgravity is expressed as a fraction of g (from 10-2g to 10-6g), where g is the gravitational acceleration at Earth's surface, on average 9.81 m/s2.

Practically speaking, the best way of achieving such a state would be to place an object in orbit, such as the International Space Station. Objects in orbit are indeed theoretically subjected just to the gravitational force, thus experiencing free fall constantly.

Since the cost and time associated with developing and sending payloads into space make this option difficult, scientists often prefer to use other means of achieving microgravity. Terrestrial-based options include sounding rockets, parabolic flights and drop towers. These solutions offer a limited duration of microgravity but sometimes with a better quality of microgravity and with higher flexibility and much lower cost.

Parabolic flights involve a specially equipped aircraft that repeatedly climbs with a high angle, before dramatically reducing its thrust. As a result, the plane falls freely along a parabolic trajectory, before returning to the horizontal. Each parabola includes phases with different gravity levels: 1g – 2g (while climbing), 10-2g (about 20 seconds per parabola), 2g (while going back to a horizontal trajectory); 1g (on a horizontal flight).