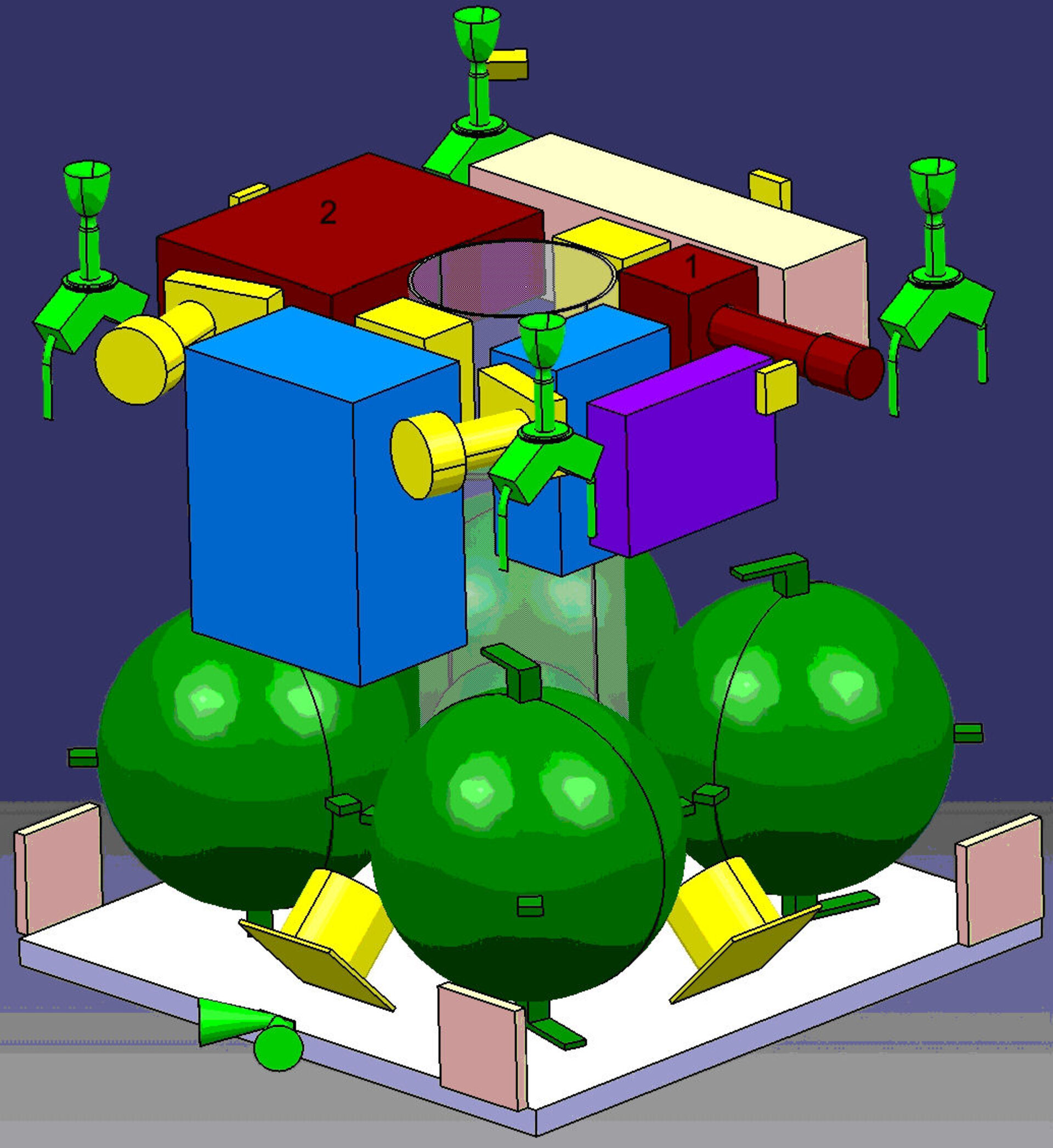 The ESA Education Office has issued on 24 April 2009 an Invitation To Tender for the procurement of the European Student Moon Orbiter (ESMO) education satellite from a prime contractor and their associated network of universities.

Over the next 8 weeks, ESA is inviting applications from potential prime contractors, including European companies and universities, to bid for the contract.

Under the current timetable, ESA plans to announce the name of the selected contractor by the end of August for a formal kick off of the activities in September. The contract award covers the remainder of Phase B and all subsequent implementation phases until completion of the launch and early orbit phase.

Until now, the preliminary stages of satellite and payload design have been led by the Education Office and teams of interested students. After the Invitation To Tender and the subsequent selection process, the ESMO project will be placed on a formal contractual basis.

The previous experience of the selected prime contractor in small satellite system engineering is expected to lead to an efficient implementation of the project and ensure that ESMO achieves its primary educational objective to attract, fully train and qualify the next generation of engineers and scientists by providing hands-on involvement in a fully fledged mission to another world.

Once the project team is finalised, the way will be clear for the full involvement of universities in this unique project, through funding given to them under the contract award. The student teams participating in the project at the universities will provide most of the spacecraft subsystem equipment, payload and ground support systems as part of their academic studies, with the support of a professional team consisting of the system prime contractor and a network of universities.

With the prime contractor and the project team in place, ESMO will open the way for hundreds of students all across Europe to participate in the excitement of designing, developing, testing and operating a satellite mission to the Moon. They will be offered close supervision and guidance by experienced technical experts, including tutorials at their local universities and internships at the premises of the prime contractor where they will even be involved in the integration and testing of the satellite.

With the full involvement and commitment of the universities in the programme, through funding given to them under the contract award, continuity of student inputs over the full duration of this four year project will be ensured.

Full details of the Invitation To Tender and the application process can be found on EMITS News.

ESMO is the third small satellite mission within ESA’s Education Satellite Programme. It is currently expected to launch as a secondary payload in 2013. Launched into geostationary transfer orbit, it will then use its own propulsion system to leave Earth behind and enter orbit around the Moon. The preliminary baseline payload includes a camera that will take images of the lunar surface for education and outreach purposes, and a biological experiment that will investigate the effect of the harsh space environment on living cells. Other scientific payloads that could satisfy the mission objectives within the mission constraints are to be identified and assessed.