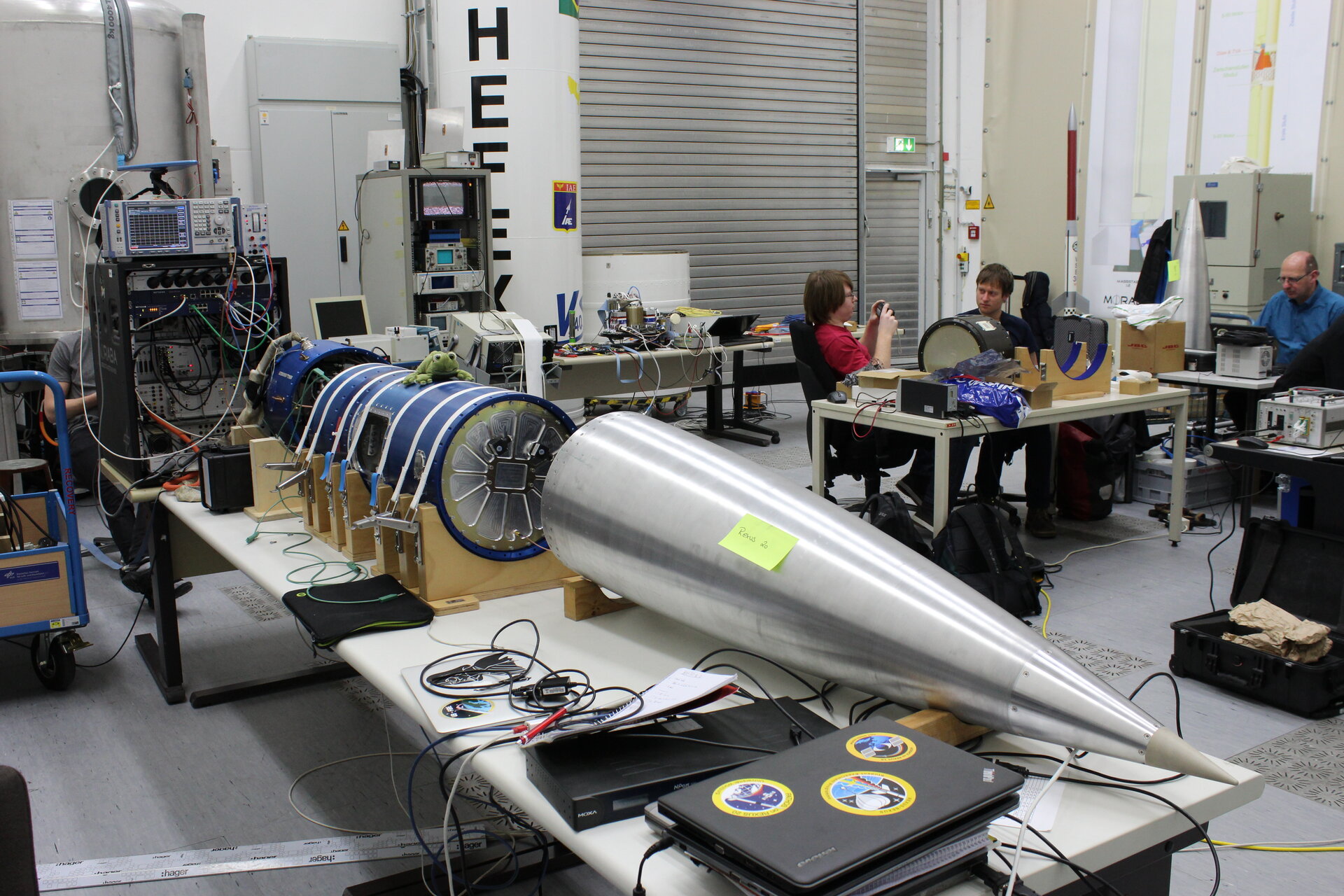 This year’s REXUS campaign is starting on Monday 7 March, with the students travelling to the SSC Esrange Space Center in Northern Sweden.

On Tuesday morning final preparations and testing of the experiments and rocket systems will begin. The earliest possible launch windows will be on Tuesday 15 March for REXUS 20 and Thursday 17 March for REXUS 19. The rockets will carry eight experiments in total, designed and built by students from across Europe. Fifty-six of them are attending the launch campaign.

The REXUS 20 payload will also be composed of four university student experiments:

Follow us on Facebook for daily updates and photos. If you want to see what a REXUS launch campaign is like, have a look at the video!

More about the REXUS/ BEXUS programmes

The REXUS/BEXUS programme is realized under a bilateral Agency Agreement between the German Aerospace Center (DLR) and the Swedish National Space Board (SNSB). Through the collaboration with the European Space Agency (ESA), the Swedish share has been made available to students from all ESA Member or Cooperating States. EuroLaunch, the cooperation between the Esrange Space Center of SSC and the Mobile Rocket Base (MORABA) of DLR, is responsible for the campaign management and operations of the launch vehicles. Experts from DLR, SSC, ZARM, and ESA provide technical and logistic support to the student teams throughout the project.

The next series of experiments in the REXUS/BEXUS programme were chosen in December 2015. A new call for proposals will be issued in mid-June 2016, with the deadline set for mid-October.