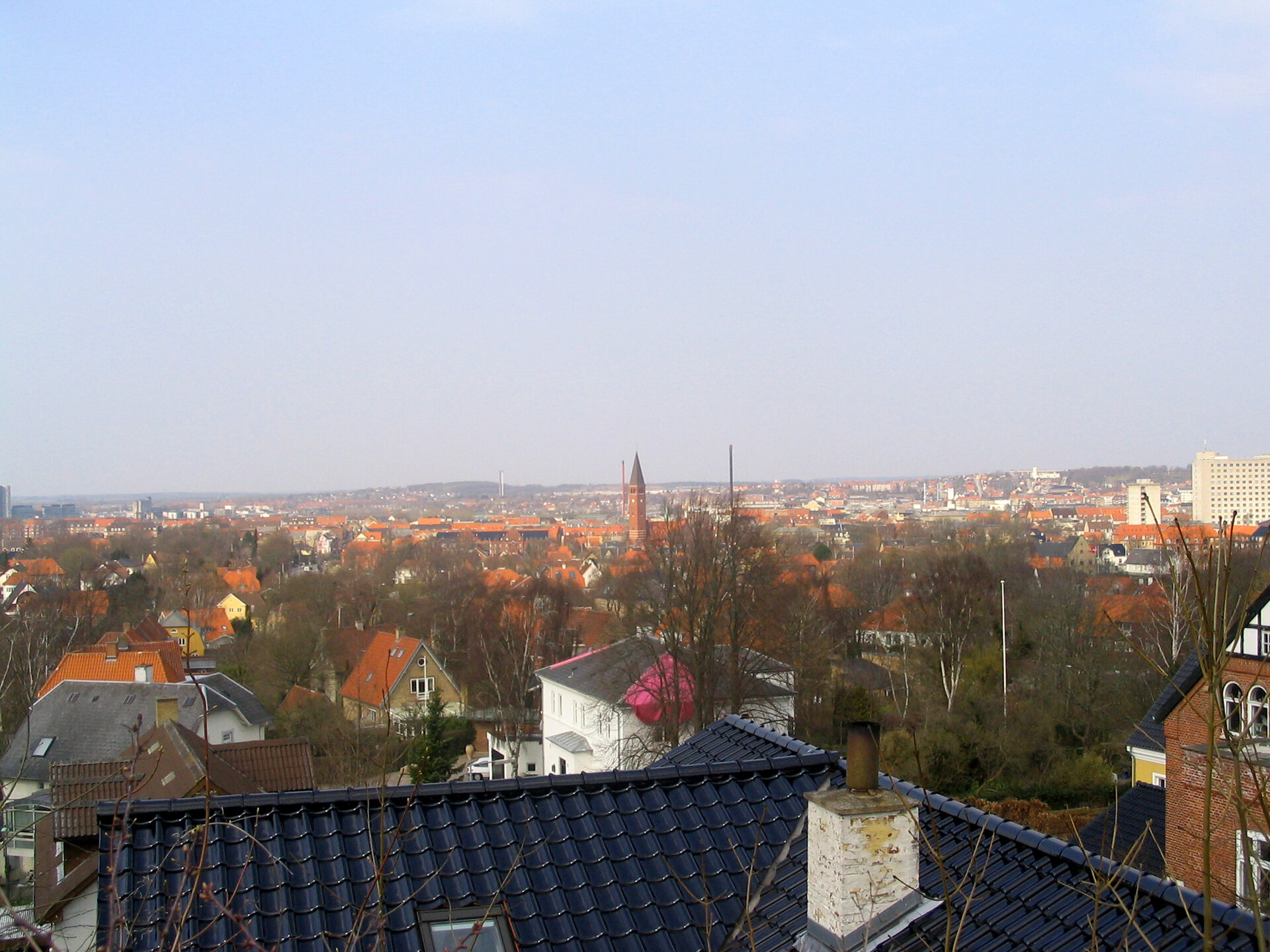 Once SSETI Express is in orbit, its progress will be tracked by the ground segment. Amateur radio enthusiasts all over the world will also be awaiting its first signal.

The main mission ground station consists of tracking antennas, an Ultra-High Frequency (UHF) radio, an S-Band to Very-High-Frequency (VHF) down-converter, a VHF radio, a Terminal Node Controller (TNC) and a controlling computer. It is the primary command station for controlling the spacecraft and for downlink of mission telemetry on both radio frequency channels.

The secondary ground station provides a redundant UHF support for telecommand uplink and mission telemetry downlink. Svalbard’s extreme latitude ensures 14 passes of the satellite per day, resulting in a high data return during the mission. This station is entirely remote controlled from the primary ground station in Aalborg.

The Mission Control Computer (MCC) is the interface between the operations team and the two ground stations. It is capable of controlling the uplink of detailed flight plans to the spacecraft and has a database in which all downlinked telemetry is stored. The MCC can be remote controlled.

The Operations team is responsible for defining the flight plans and commanding the spacecraft via the MCC and ground stations. All contingencies have been considered and responses defined in advance, so that analysis of real-time telemetry will lead to a clear and concise course of action to further the mission objectives.

The Telemetry Interface Database (TIDB) is a web-based application facilitating the dissemination of all mission telemetry from the MCC to SSETI Express teams, radio amateurs and the general public. Radio amateurs may also submit downlinked mission data to the TIDB.