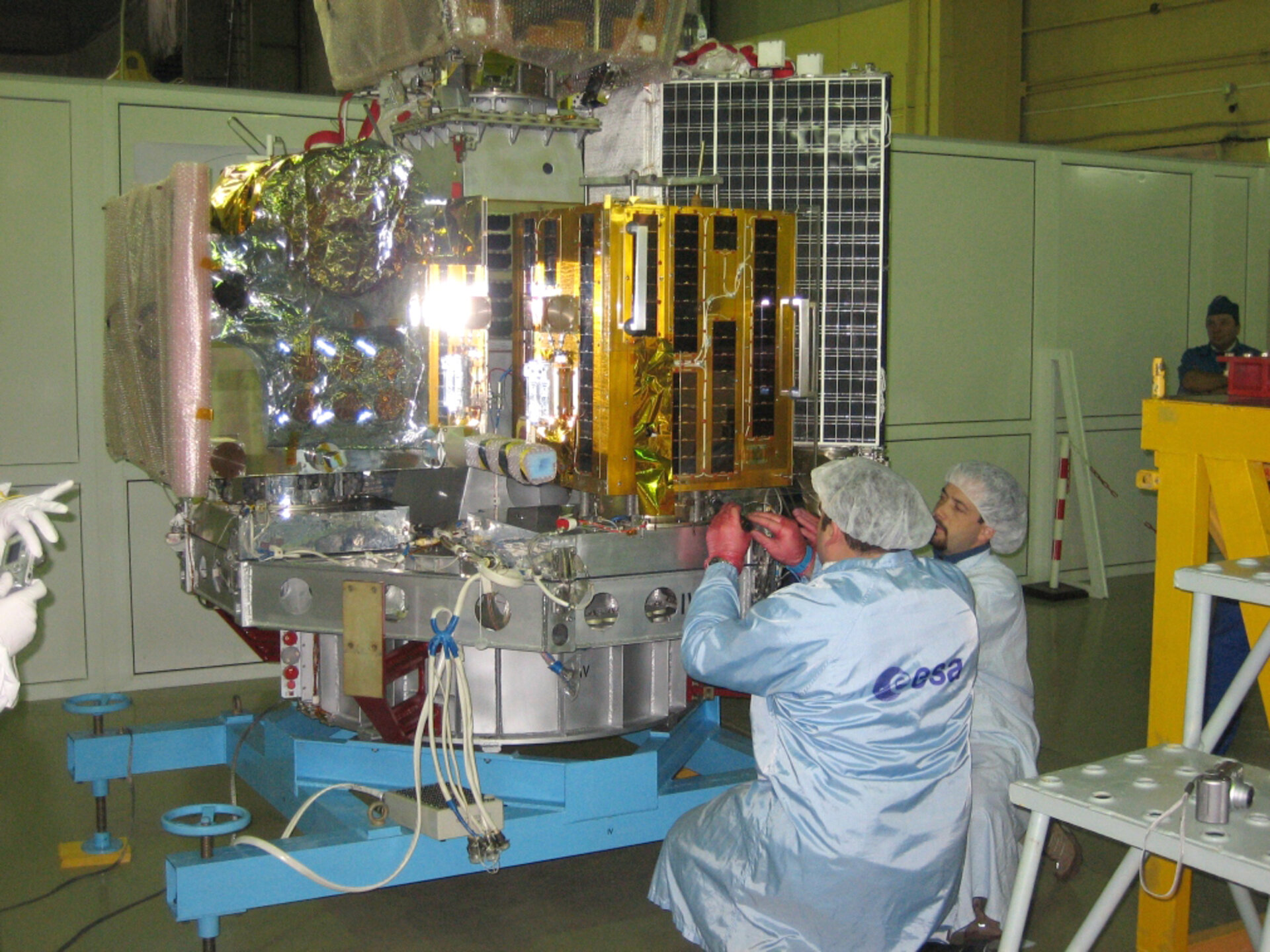 Tension is mounting among students involved in the SSETI Programme as only one day now remains to the launch, by a Kosmos 3M rocket from Plesetsk Cosmodrome, of the student-built satellite - SSETI Express.

The last few weeks particularly have been an emotional roller coaster ride for the 15 teams of university students involved, particularly for the campaign team at Plesetsk in Russia, as they prepare SSETI Express for launch.

On 8 September the team arrived in Russia and then proceeded to successfully carry out all the checks and tests needed to ensure SSETI Express is ready for launch. Unfortunately, one of the other four spacecraft ‘hitching a ride’ on the Kosmos 3M rocket encountered a few problems so the launch had to be delayed.

“We know this delay is frustrating – but we are all sure that in the end SSETI Express and its passengers will launch,” said campaign-team member, Jörg Schaefer.

Together with the rest of the disappointed campaign team Jörg returned home on 27 September to await a new launch date, leaving SSETI Express safely in its transport container almost ready to go, with batteries fully charged and the propulsion tank filled.

Learning as you go

SSETI students have had to learn the hard way that working in the space business requires more than scientific and engineering skills. Other essential qualities include patience - lots of it – and attention to detail.

Space is still a risky business. This means checking and rechecking to ensure that everything that can be done is done to ensure a successful launch. At the slightest hint of a problem, whether in the launcher or the spacecraft, a launch is stopped until everyone concerned is as certain as it is humanly possible to be that everything is working correctly.

Fortunately the students’ patience and hard work have paid off and the launch date for SSETI Express is now fixed for 27 October at 08:52 CEST. Once the new date was announced, the campaign team returned to Russia to make the final preparations and to watch the launch.

“We managed to perform a complete Integrated System Check and were very pleased to find that the spacecraft was in excellent health and still fully fuelled,” says project manager Neil Melville.

Of the more than 100 students who worked on the SSETI Express project only the campaign team will be in Plesetsk for the launch. The team consists of Sascha Tietz, responsible for propulsion and T-pods; Graham Shirville, telecommunications; Karl Kaas Laursen, computer and CubeSats; Jörg Schaefer, system engineering and safety; and Neil Melville, campaign management and system engineering.

“Thursday is when the adrenaline will really start to flow,” says Graham Shirville, “as we watch our ‘baby’ finally lift off into space.”