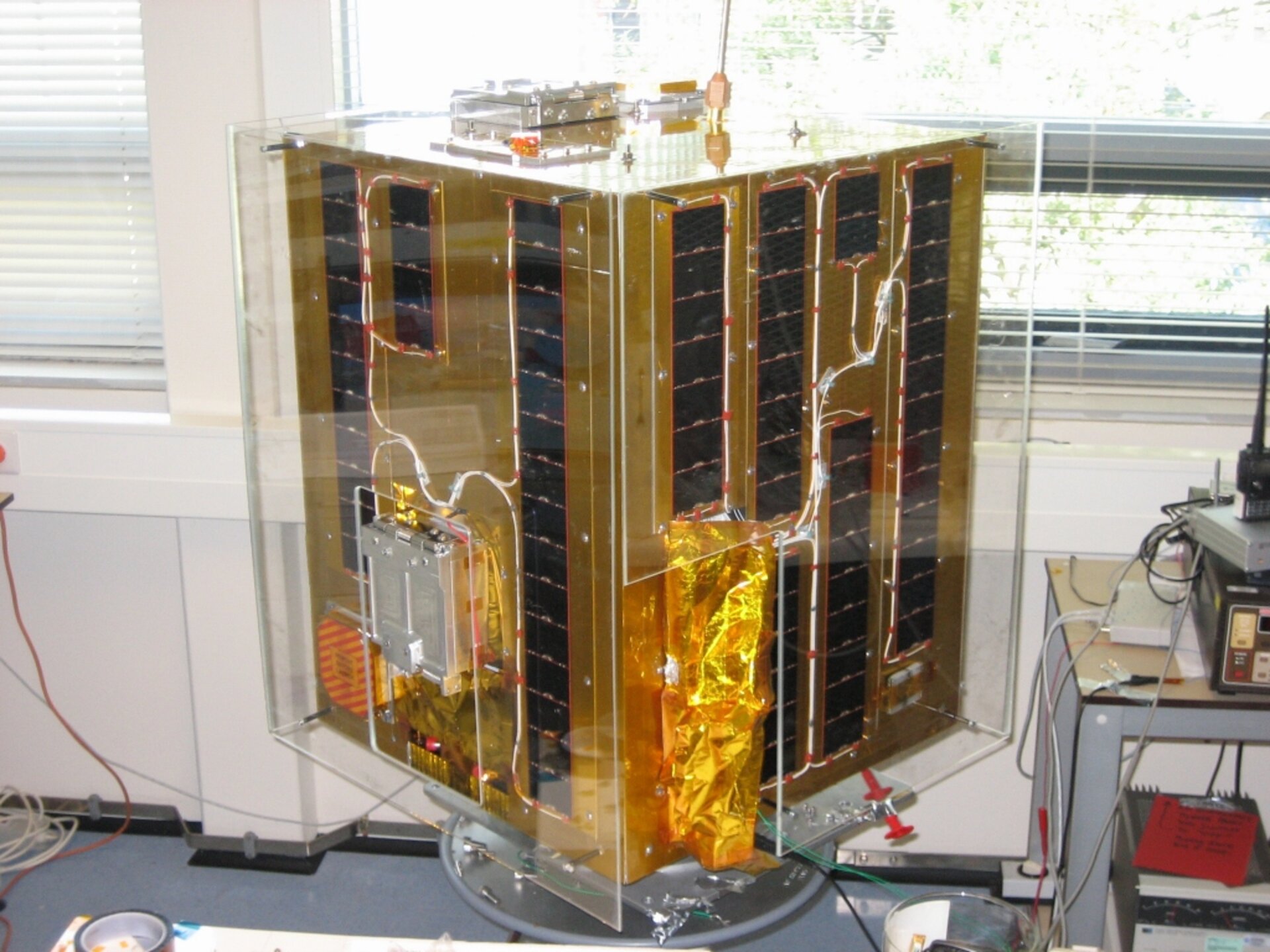 Since Friday morning, the ground control station in Aalborg has not had any contact with SSETI Express. Thorough analysis over the weekend indicates that a failure in the electrical power system on board the spacecraft is preventing the batteries from charging, resulting in a shutdown of the satellite.

There is a small but significant possibility of recovery, the likelihood of which is being ascertained by ongoing testing.

"Naturally, the SSETI teams are disappointed that we lost contact, but the mission has still been a success from both an educational and a technical standpoint", says Project Manager Neil Melville. "The main goal of the mission was to educate students by having them involved hands-on in all the different aspects of a space mission, and now we really have experienced everything".

On top of the educational purpose, several of the operational goals were met in the time the satellite operated. All evidence suggests that the three CubeSat passengers were successfully deployed into orbit by SSETI Express, and were hence able to begin their own independent missions.

The CubeSats Xi-V and UWE-1 are alive and well, the status of NCube-2 has yet to be confirmed. Stable two-way communications between the groundstation and SSETI Express was established and both the Aalborg University as well as many radio amateurs all over the world downloaded a significant amount of housekeeping data.

Currently, the student teams continue to investigate the situation and assess the chances of recovery. "Even if we don't recover contact with SSETI Express, it was still a very worthwhile mission for everyone. We will take many lessons learned on to our next educational satellite project, SSETI ESEO", says Roger Elaerts, ESA's Head of Education Department.