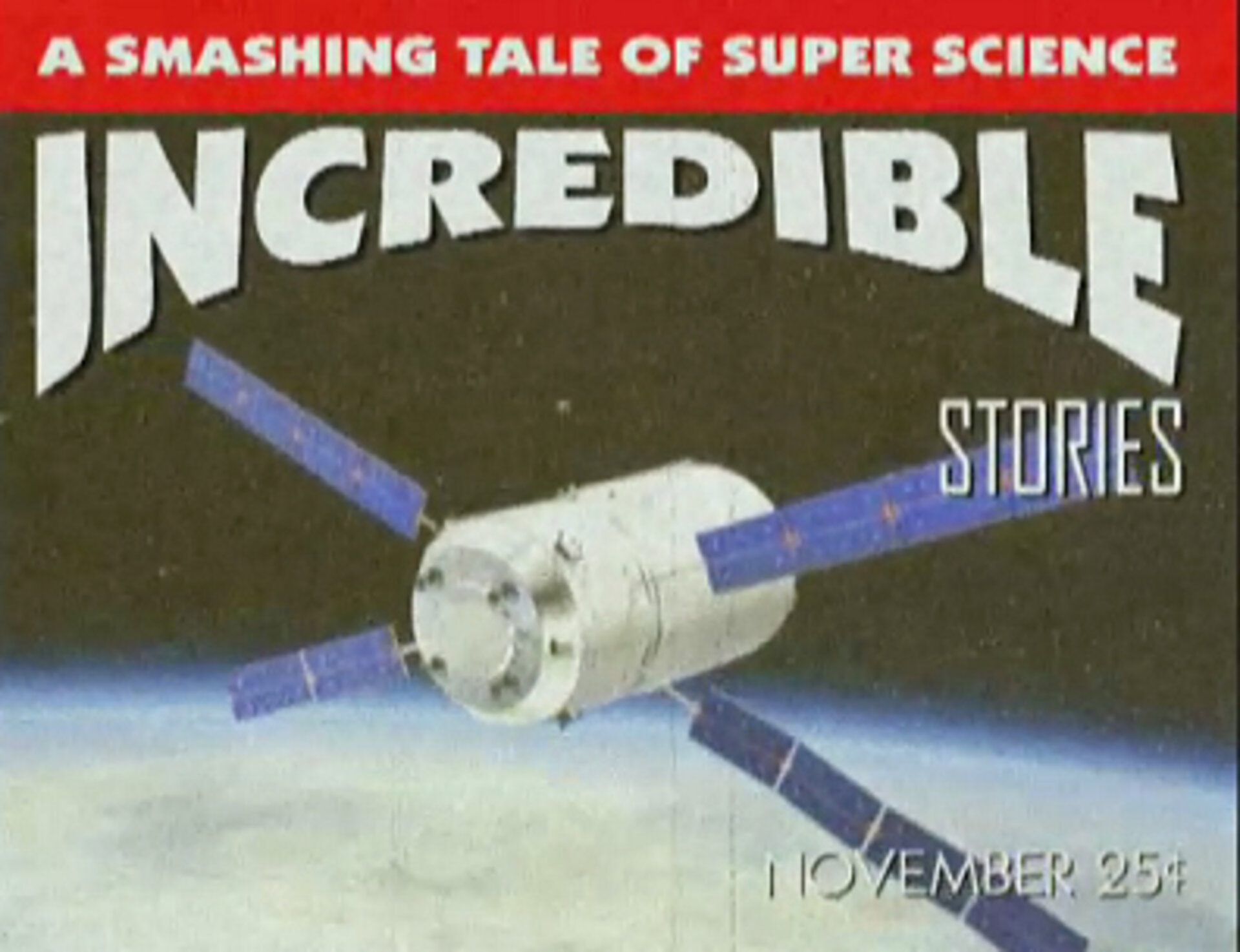 Whether it's Star Trek's USS Enterprise, or the iconic space station from 2001: A Space Odyssey, science fiction has always provided inspiration and ideas for the scientists and engineers that design and build real spacecraft.

The video is accompanied by lesson notes which include scientific explanations of some of the concepts illustrated in the video. The lesson is intended to provide teachers, and their students, with more information about the topics covered in the video, and to suggest curriculum-relevant exercises which can be carried out in class.