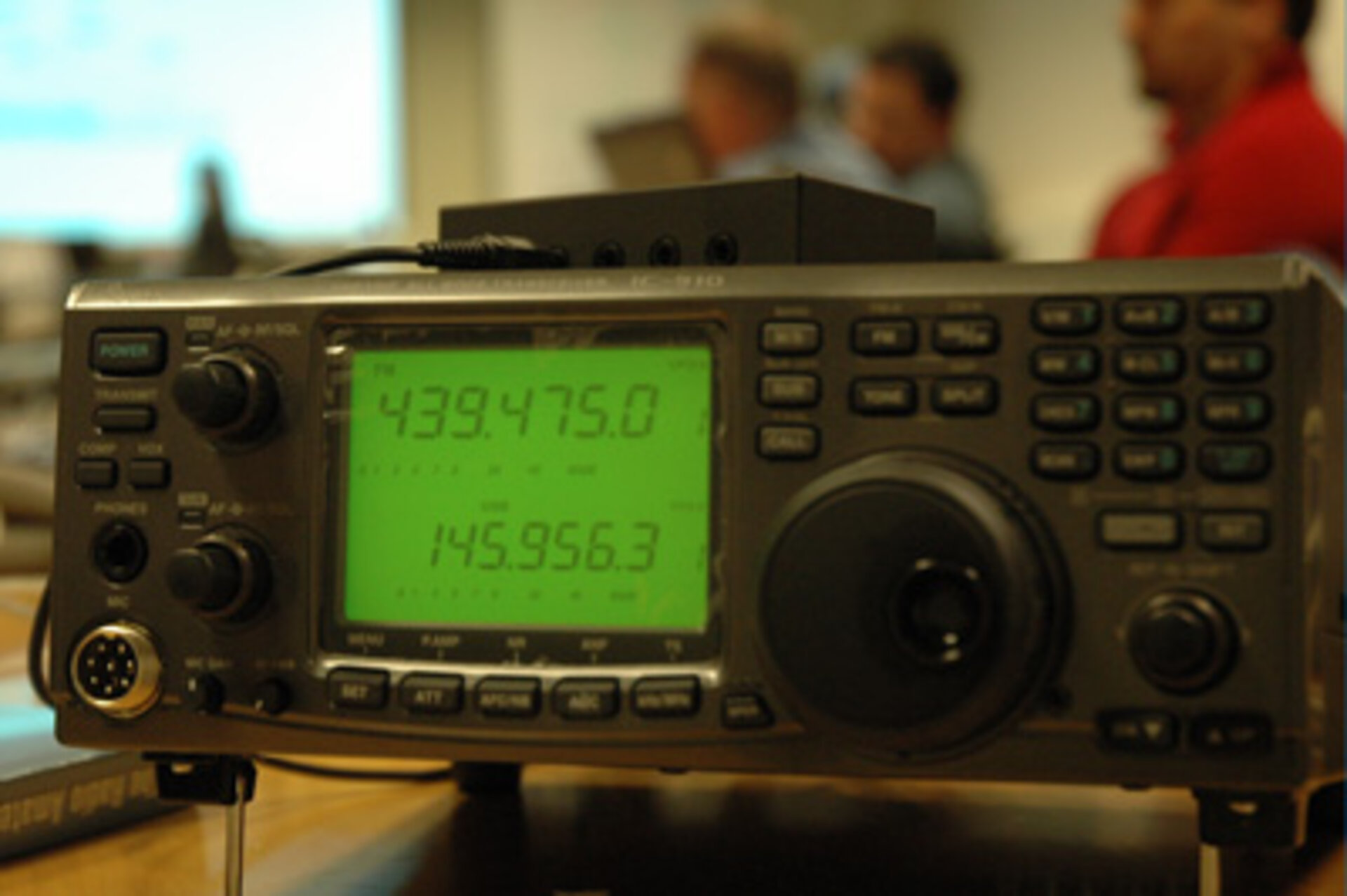 Shortly after the seven ESA student CubeSats started their adventure in space on board the Vega launcher yesterday, the university teams and radio amateurs all around the world pointed their ‘ears’ towards space and started to receive the first signs of life from the tiny spacecraft.

The Spanish XaTcobeo CubeSat was heard a couple of hours after launch (13 February 2012, 11:00 CET) during its first pass over the University of Vigo’s ground station, and its signal was also tracked by many radio amateurs. The first data received show that the satellite’s batteries are properly charged and that telemetry and telecommand systems work well, representing a very promising start for the mission.

The Hungarian team received the first signals from Masat-1 from a radio amateur in Florida less than two hours after launch, and by many others shortly after. A couple of hours later the team’s ground station in Budapest gathered the first ‘official’ satellite data which confirmed that the spacecraft is in perfect shape. The coming days will be dedicated to testing the on-board systems.

PW-Sat, the Polish student CubeSat, was also heard loud and clear only a few hours after the launch. The signals have been heard both by the team’s ground station and by several radio amateurs from the UK, India, Germany and the Netherlands. The satellite is confirmed to be up and running, and its initial operations are commencing.

The Italian UniCubeSat-GG team heard the first signals from the satellite, although they have not been decoded yet, shortly after launch, first from a Kentucky (US) ground station and then from the dedicated Rome ground station. The team is now waiting for the next ground passes to receive clearer signals and get actual information about the status of the satellite.

Only feeble signals have been received so far from the Italian e-st@r, the Romanian Goliat and the French Robusta CubeSats. A joint effort from all CubeSats teams and radio amateurs from the AMSAT network has now started, in order to be able to clearly detect the satellites.

These teams currently believe that their spacecraft may not have yet achieved a stable orientation after separation and sufficient battery charge level in order for their communication systems and antennas to transmit properly to the ground station. The situation will evolve in the course of the next hours and days, and further attempts to establish good communications links with those satellites will continue.

15 February 2012 - The e-st@r team reports signals from their CubeSat heard by their control ground station and other ham radio stations. The Torino team is confident that the satellite will soon be fully operative.