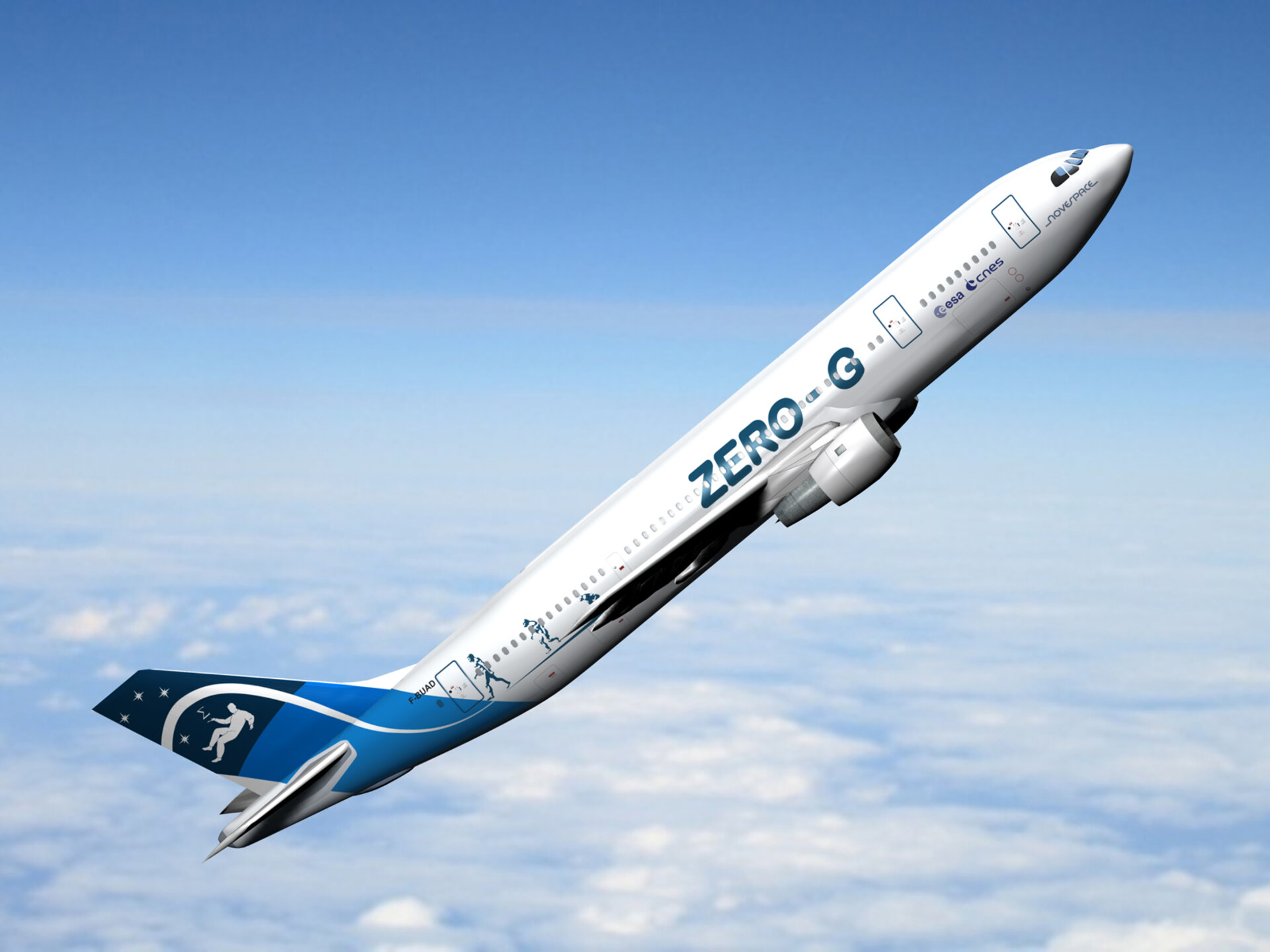 Four teams of university students have been selected to conduct their experiments in a series of parabolic microgravity flights on the Airbus A300 Zero-G aircraft. The research ranges from helping restore balance in humans to understanding how planets form.

The students were chosen from 13 teams whose proposals were short-listed in September 2010.

During the final selection phase, the teams had to write detailed scientific and technical proposals and present them during a workshop at the European Space Research and Technology Centre in Noordwijk, the Netherlands, in early February.

During the coming months, the teams will design and build their experiment racks for flight during the ESA Parabolic Flight Campaign in autumn 2012. Novespace, the operator of the Zero-G aircraft will provide assistance.

The four experiments for this year’s flights will soon be shipped to Bordeaux, France for ESA’s 54th Parabolic Flight Campaign, which will take place 16–27 May.