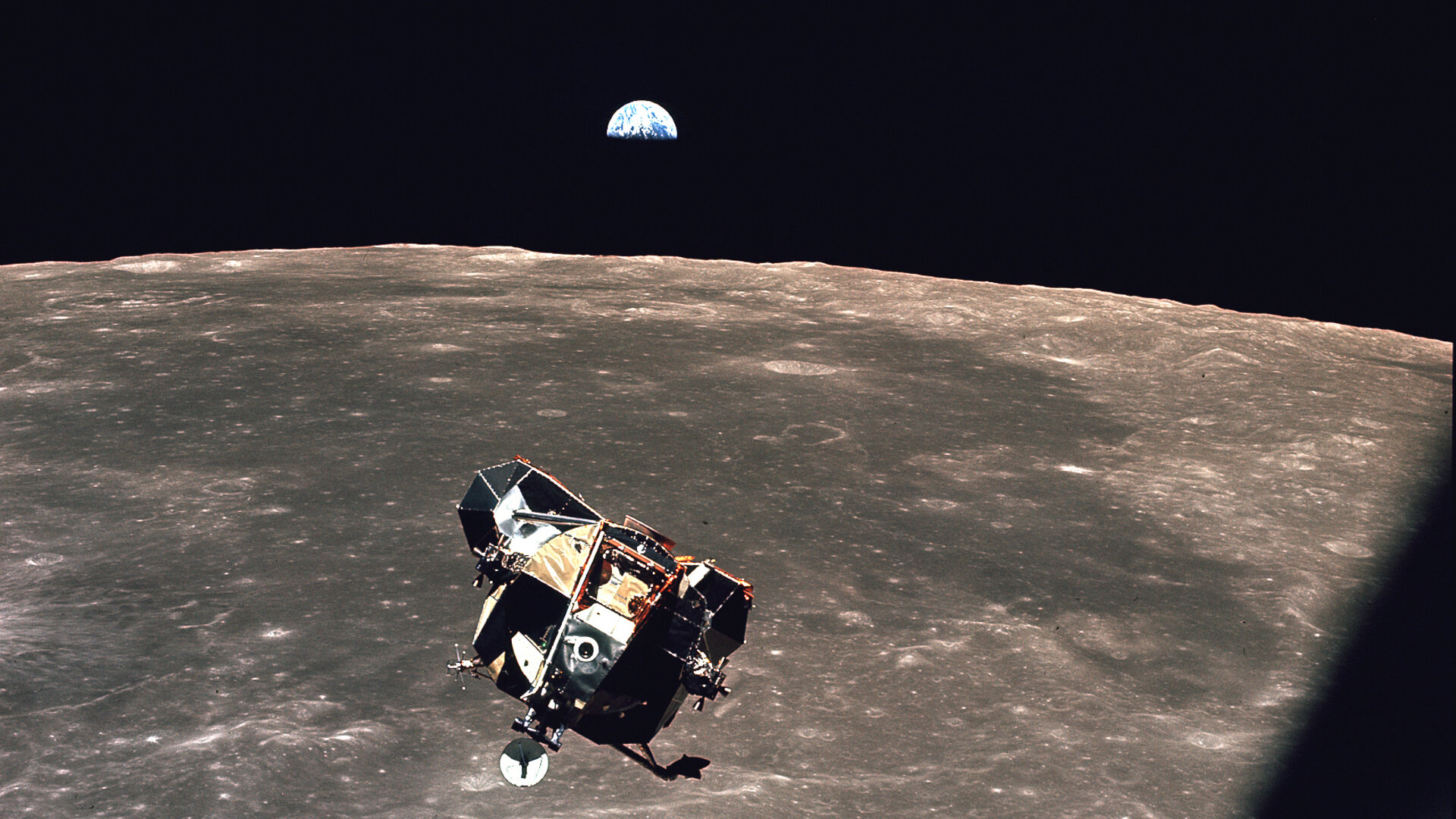 Teach with the Moon is a new webpage that collects a series of inspirational educational materials that can be used in the classroom to run STEM (Science, Technology, Engineering and Mathematics) curricular activities and trigger students’ interest in space topics. These resources link curricular topics to the exploration of the Moon. On this webpage you can find links to relevant classroom activities, infographics, images, videos and animations focused on the Moon and further information about ESA missions.

The Moon is Earth’s closest neighbour and may hold secrets about the formation of our solar system and how life began more than three billion years ago. Humans have only visited the Moon six times and now ESA, along with space agencies around the world, are planning to go back. This return to the Moon envisages a series of human missions starting in the early 2020s that would see astronauts interact from orbit with robots on the lunar surface. Robots will land first, paving the way for human explorers.

This renewed interest in the Moon has been partly motivated by the hunt for lunar resources such as water which exists as ice in permanently shadowed craters at the lunar poles. With so much more to explore, and even more to learn, humanity is looking to the Moon for our next giant leap.

How long does it take to go to the Moon?
Approximately 3 days.

Why does the Moon look bigger at times?
Due to its elliptical orbit.

Is there water on the Moon?
Yes, there is water ice at the poles.

Why do you see so many craters on the Moon?
Craters keep their shape since there is no weather and no tectonic activity.

How long does a radio signal take to travel from the Earth to the Moon?
Approximately 1.28 seconds.

How big does the Earth look from the Moon?
Bigger than what the Moon looks to us from Earth.

What are the dark and bright areas on the Moon?
Lava flows are dark, highlands are bright.

Is there a dark side of the Moon?
No. We talk about the Near and Far sides.