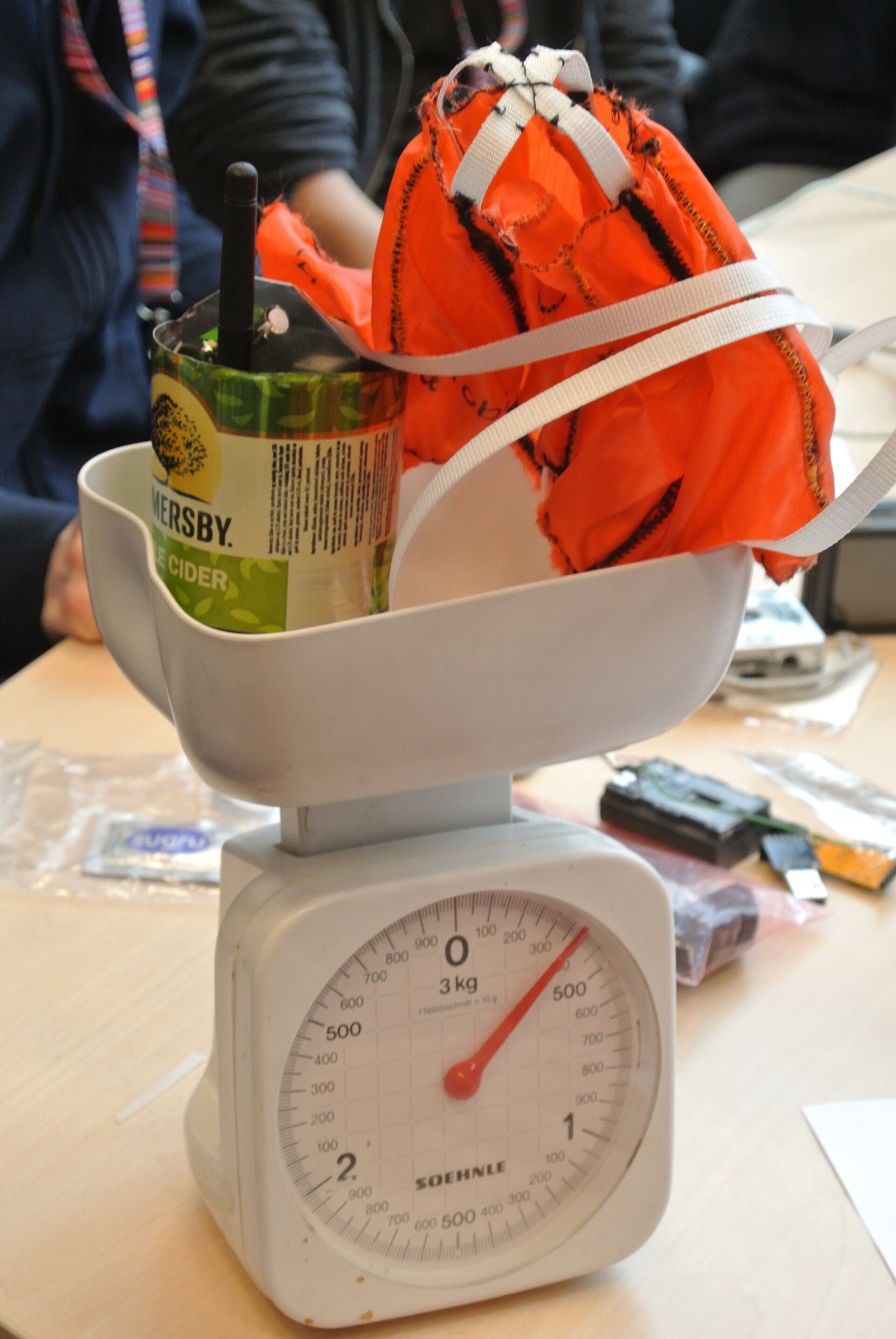 Big dreams often start small. If you dream of sending a big mission to space, then the best way to start is with something the size of a soft-drink can. Send your proposal and participate in the 2015 European CanSat Competition!

ESA’s Education Office, in collaboration with the Portuguese AeroClube de Torres Vedras and the National Agency for Scientific and Technological Culture, Ciencia Viva, is inviting secondary school students to enter the 2015 European CanSat Competition. The deadline for entries is 7 December 2014.

CanSats are small ‘satellites’ containing all the necessary subsystems found in a real satellite - such as power and communications – that fit into a 330ml soft-drink can. They do not go into space but are released from a rocket or a balloon at an altitude of about 1 kilometre. On their way back to the ground, CanSats have to perform a certain mission and land safely.

ESA’s  European CanSat Competition requires that every CanSat be designed to complete a primary as well as a secondary mission.

The CanSat’s primary mission is the same for all participating teams: to measure the air temperature and air pressure as it falls back to Earth. The data must be transmitted by the CanSat at least once every second so that the team can analyse it and display it on a graph.

The CanSat’s secondary mission can be chosen by each participating team. For example, it could be the measurement of more advanced parameters, such as acceleration, GPS location or surrounding radiation levels, or it could be to perform a landing using a control mechanism such as a parafoil to come down as close as possible to a target. It can even be the release of a small rover after landing.

ESA has 18 launch slots available for the 2015 European CanSat Competition. A number of slots are already reserved for the winners of national CanSat competitions organised in several ESA Member States (click here to see the list of national CanSat competitions and the contact details of the organizers). Through a competitive selection process ESA will assign the remaining places to the teams from ESA Member states that do not  have a national competition and that responded to this call for proposals.

ESA will cover the accommodation, meals and local transportation expenses for the participating teams (one teacher and up to 4 students max), as well as all costs for the rocket launches and the related flight activities.

Teams are responsible for obtaining alternative sponsorship for any additional CanSat hardware they may need (beyond the kit supplied to the teacher), as well as for their  travel expenses to and from the competition launch campaign location.

If the national 2014-2015 CanSat competition in your country is already closed, do not miss the opportunity to apply next year!

Entries to the competition will be divided into two categories: beginners and advanced, depending on the team’s experience. Each participating team must be composed of 4 to max 10 secondary school students, aged 14 years or more, and be assisted by a teacher.

The teachers of the chosen teams will be invited by ESA to attend an introductory workshop at ESA’s ESTEC centre in The Netherlands which will take place on 28-30 January 2015. Each teacher will receive training on topics such as sensors and signal analysis, data handling and transmission, software installation and programming, and will be given a CanSat kit.

All costs related to the teachers’ introductory workshop will be borne by ESA. This includes travel expenses, accommodation, meals, training material, and the provision of the CanSat kit.

The guidelines for the 2015 European CanSat Competition are published on the ESA Education Portal at www.esa.int/education and on the CanSats in Europe website at www.cansat.eu. They can also be downloaded here. Read these documents carefully before applying.

The deadline for proposals is Sunday 7 December 2014 at 23:59 CET. A complete proposal form must be emailed to ESA before the deadline at cansat@esa.int, with the subject: ‘2015 European CanSat Competition Call for Proposals.’

In order for a proposal to be considered eligible, the following conditions should be fulfilled:

The winning teams of the 2014 European CanSat competitions were:

If the deadline of National CanSat competition in your country has already passed, consider applying next year!