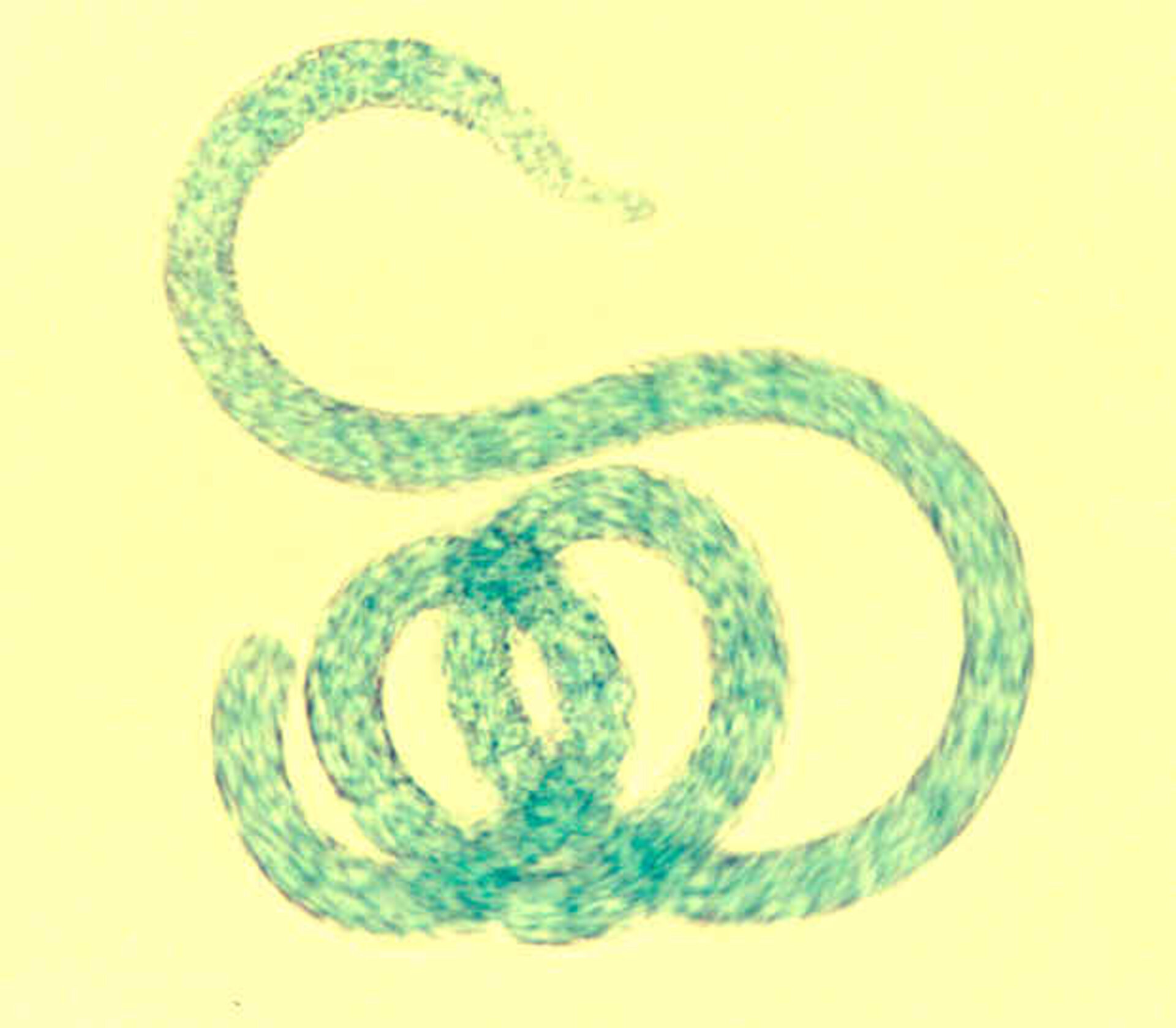 Students aged 14-16 across ESA member states will initiate their ESA experiments this week which was inspired by the Micro-Ecological Life Support System Alternative programme (MELiSSA).  “Food from Spirulina” is a biological experiment which demonstrates to budding scientists the important role of Spirulina also known in the scientific community as Arthrospira platensis in recycling exhaled CO2 into O2.

Spirulina is a photosynthetic cyanobacteria with a distinctive spiral morphology that has been investigated for the past 25 years by MELISSA scientists and is believed to be a key player in a closed-loop system which could help facilitate deep-space travel by reducing or even eliminating the requirement for fresh supplies of oxygen, food and water from Earth.

Spirulina not only recycles CO2 to O2 but is also edible. Indeed, Spirulina has been harvested for food in South America and Africa for centuries. It could therefore also be eaten as a delicious protein-rich astronaut meal.

The International Space Station will soon host professionally developed experiments investigating the growth profile and viability of Spirulina in a micro-g environment and ESA has given the opportunity for European students to learn about the process using the specially developed “Food from Spirulina” experiment kit.

The principle is simple, take two flasks of spirulina, blow into one for a few minutes and watch how the cultures subsequently develop over two weeks.  Cultures with dissolved carbon are expected to survive and produce fresh oxygen in return, whereas no oxygen will be produced from control cultures.   As with all biological experiments, the environmental conditions are critical – sufficient light and adequate temperature will determine the success of the experiment.

In April, once all experiments will be completed, some selected students will visit 3 venues - Framtidsmuseet (Borlange, Sweden), SCK-CEN (Mol, Belgium) and University of Crete (Crete, Greece). These will be connected live to the International Space Station and will have the chance to speak to ESA astronaut Samantha Cristoforetti during an in-flight call. Samantha Cristoforetti’s Futura mission focuses on healthy nutrition and she has also brought with her healthy organic muesli bars made from spirulina! Students will be able to share the experience of eating healthy space food during the IFC as they will each receive a similar bar.