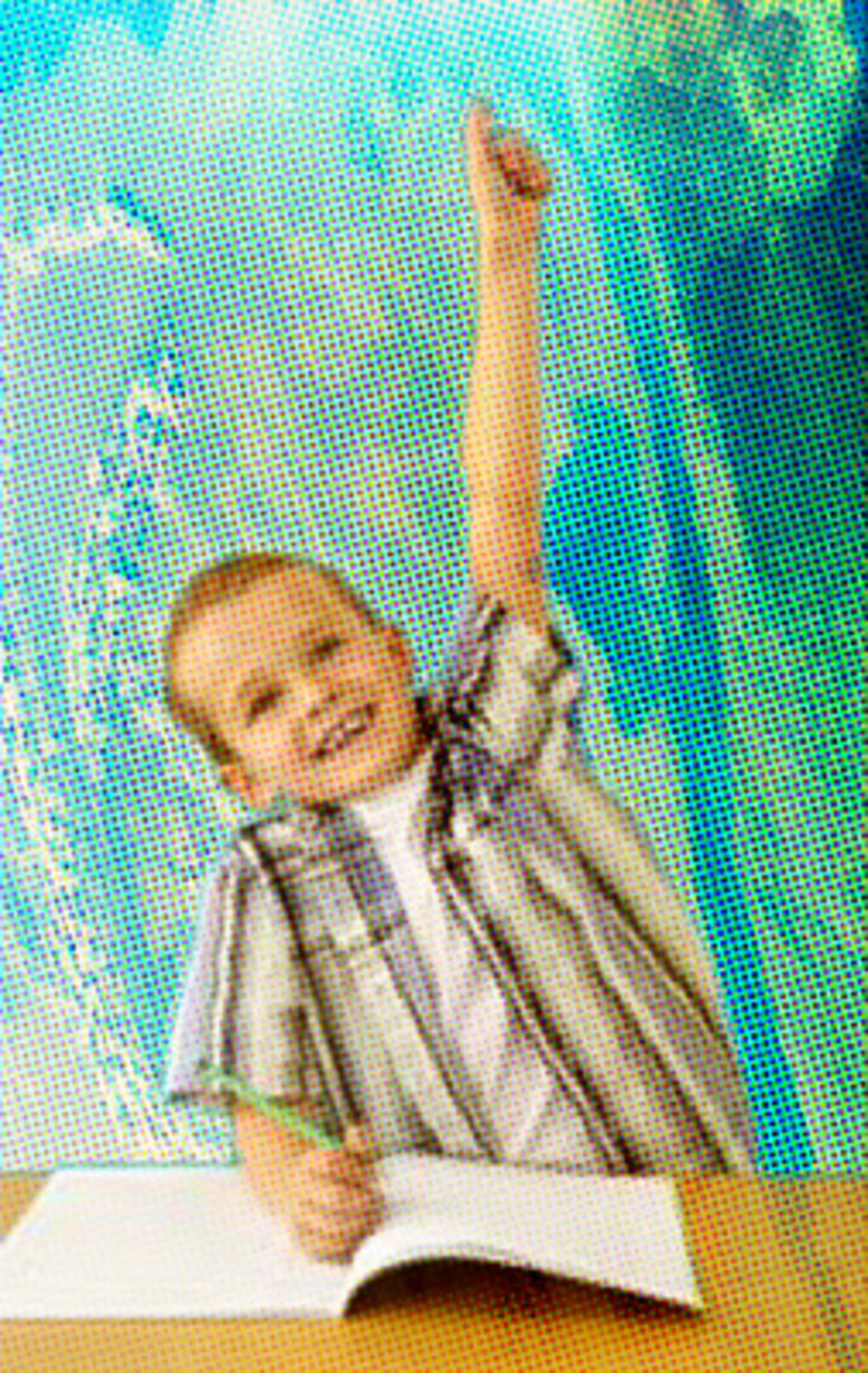 The winners of the 'Take your classroom into space' call for education ideas have been selected. The two best experiment ideas will be performed in space by ESA astronaut Frank De Winne during his spaceflight in 2009. Pupils throughout Europe will be able to compare results obtained in their classroom to those obtained in space.

With Europe's Columbus laboratory recently attached to the International Space Station (ISS), ESA invited European educators to propose new ideas for experiments that can be carried out onboard the Station to demonstrate the effects of weightlessness to young students.

The International Space Station, the largest international space project of all time, orbits the Earth at an altitude of 400 km, providing a unique location in which to carry out experiments in a weightless environment.

Primary and secondary school teachers and other educators, such as those involved in science education at a museum, or an educational organisation, were challenged to come up with original ideas that use this unique aspect of the ISS to illustrate to students the effects of gravity and weightlessness.

ESA received many interesting proposals from throughout the ESA Member States in response to the call. A panel of judges including education experts, scientists, space engineers and ESA astronaut Frank De Winne selected the top 20 entries.

The two best experiment ideas will be developed for flight during De Winne's six-month International Space Station mission currently set for launch in May 2009. A parallel activity on the ground will be developed to allow European school students to perform the same experiment in their classroom. The activity will conclude with a live event during De Winne's mission, where students will be given the opportunity to compare their results with those obtained in the microgravity environment.

The proposals received in response to the call address students from 9 to 18 years old, covering almost all groups from primary to secondary school level. Topics proposed range from physics and life sciences, through to arts and technology.

The ISS Education Team expresses its gratitude to all who responded to the call. All readers are invited to regularly check the ESA website for updates about the 'Take your classroom into space' experiments, including how to participate on the ground, the latest news about Frank De Winne's ISS mission and how to follow the live event.

The two best proposals and the winning entries are:

(With a special mention for Theodoros Pierratos' project)

For their demonstration, students will have the opportunity to calculate the mass of an object on the ISS by measuring the time it takes to oscillate whilst hooked onto a spring. The experiment will help to illustrate the difference between the concepts of weight and mass.

(With a special mention for Jef Luyten's project)

Their demonstration aims to illustrate the effects of weightlessness on capillarity and to understand how gravity affects this amazing phenomenon.

(* For joint winners, these projects receive a special mention)