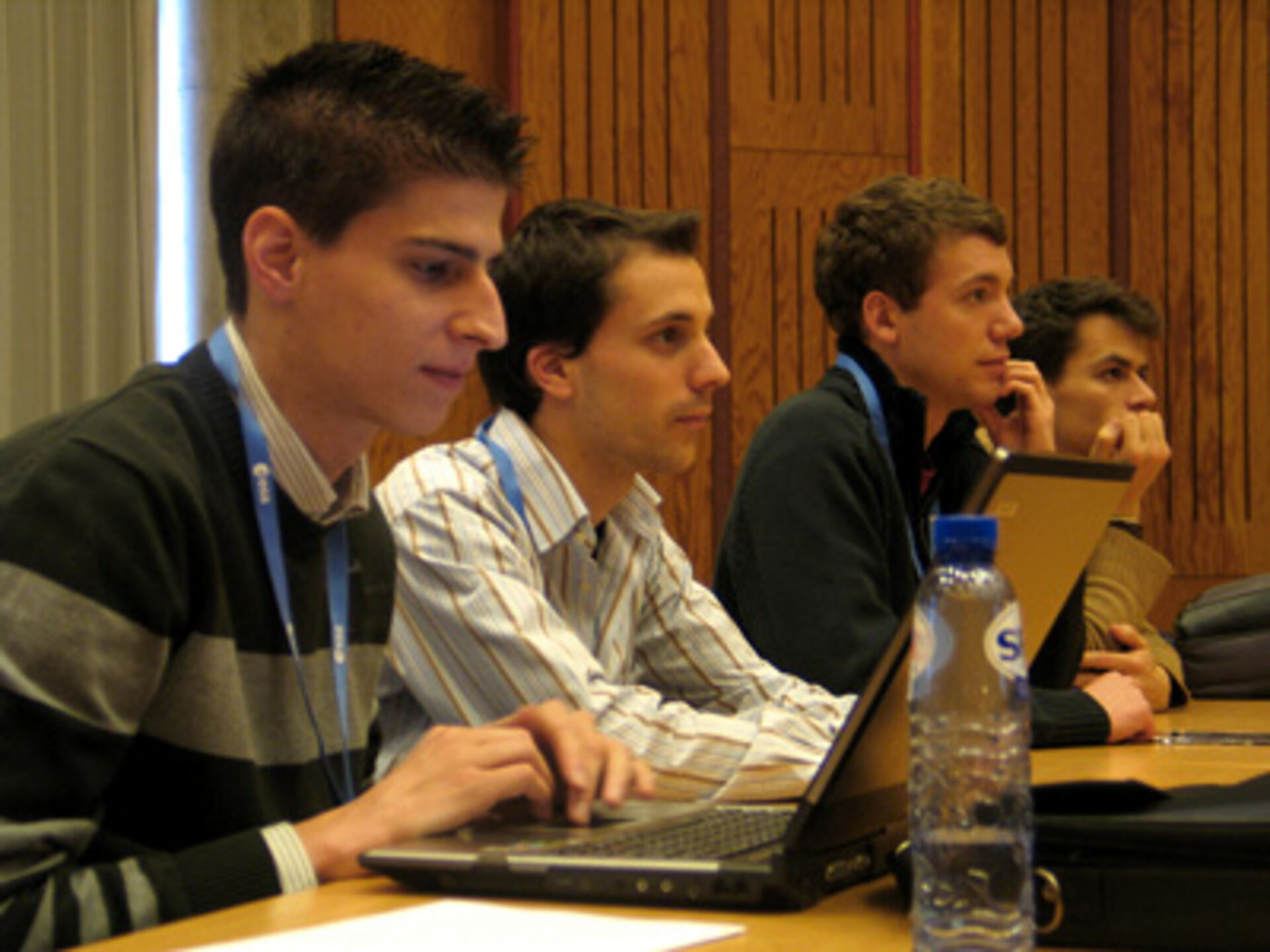 The Second European CubeSat Workshop, organised by the ESA Education Office, was held at the European Space Technology and Research Centre (ESTEC) in the Netherlands from 20 to 22 January 2009.

Following the success of a similar workshop in 2008, there was an even higher level of interest shown by universities and students for this year’s event, with more than 200 participants representing universities from many countries.

The first day of the workshop programme included a series of talks about the status of the nine CubeSats that will be launched as a secondary payload on the maiden flight of Europe's Vega launch vehicle – a flight opportunity offered to universities by the ESA Education Office, in cooperation with the Agency's Launchers Directorate.

The remaining days were devoted to numerous presentations from university professors and students who have already flown CubeSats or are in the process of developing these innovative little spacecraft. The speakers provided an overview of the educational, scientific, and technological objectives that can be met by involvement in a CubeSat programme.

The workshop also offered participants the opportunity to meet groups from different countries and backgrounds, to share ideas, and ask questions of experts in the field. One of the highlights of the meeting was an opportunity to have a guided tour of the ESTEC test facilities and the Erasmus Centre.

In addition to organising the workshop, the ESA Education Office sponsored some of the students participating in CubeSat teams from ESA Member or Cooperating States so that they could attend the event and present the results of their work.

CubeSats are pico-satellites of standardised dimensions (cubes of 10 cm per side, with a maximum mass of 1 kg). They are being used more and more frequently by universities as an educational tool that offers hands-on experience to aerospace engineering students in designing, testing, and operating a spacecraft system and its ground segment.