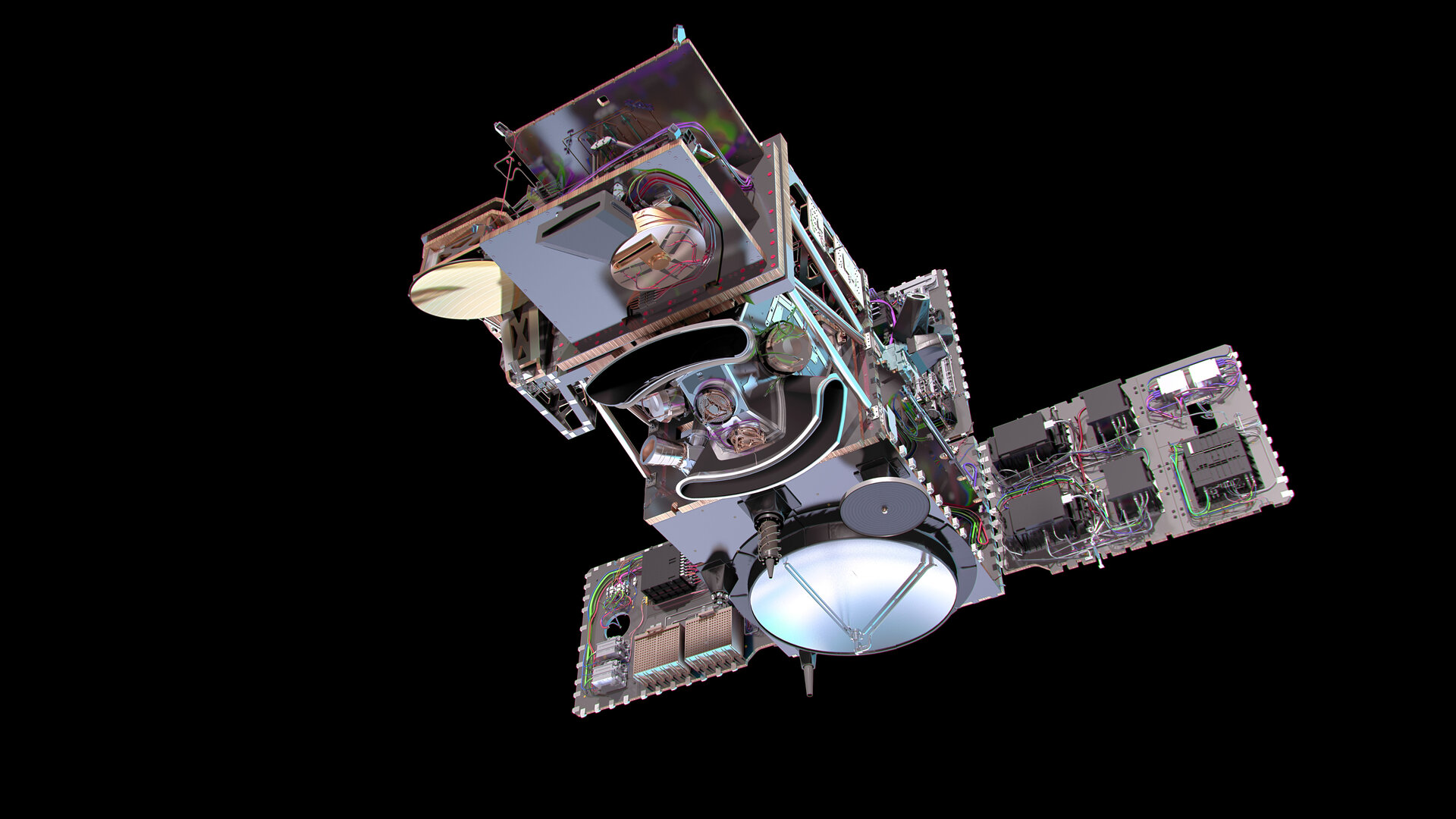 Yesterday, a ‘team of teams’ working at ESA’s control centre conducted a final rehearsal for tomorrow’s launch of Sentinel-3A.

The rehearsal was the culmination of almost six months’ intensive training for 50 engineers and scientists working on the Sentinel-3A satellite launch, set for 16 February at 17:57 GMT (18:57 CET).

The day-long session saw the team sitting ‘on console’ in the Main Control Room at ESA’s ESOC operations centre in Darmstadt, Germany, being led through the countdown, the liftoff and the initial hours of flight until the satellite’s solar panel opened after about two hours.

“We’ve practised all phases of the flight during more than 25 ‘sim’ sessions, including when everything goes according to plan, and when anomalies or system failures occur,” says satellite operations manager José Morales.

“Every team member knows his or her job, and more importantly, we know how to react as a team to unexpected contingencies.

“Sentinel-3A will present us with a classic set of challenges to get it through the launch and early orbits. Everything has to happen just right, in the right sequence and at the right time.”

Yesterday’s rehearsal involved the extended ‘team of teams’ at ESA that will see the new satellite through its first three days.

The team included satellite engineers, specialists working on tracking stations and the sophisticated ‘ground segment’ – the hardware and software used to control the satellite and distribute its data – and experts working in flight dynamics, software and networks, as well as simulation and training teams.

In a sim, engineers use the actual mission control system to operate and operate a faithful software replication of the real Sentinel-3A satellite that responds to their commands just as the real one will.

Trainers, working in a separate room, inject a carefully staged series of faults, errors and failures into the satellite or into the software and systems used to fly it.

Under the watchful eye of senior flight director Pier Paolo Emanuelli, mission controllers must recognise and assess the problem and apply the correct procedure.

“The design of Sentinel-3A means that we’ll face some interesting challenges,” says Pier Paolo, who serves as flight director for all the Sentinel missions controlled from ESOC.

“The design of the attitude control system means it could take up to four hours after separation from the launcher to fully stabilise the satellite.

“We also have limited battery time, about five hours, and we have to ensure a power-positive status within this timeframe.

“However, after an intense and successful simulation campaign culminating with the dress rehearsal, we are confident that the mission control team is fully ready and trained for the launch and operations of Sentinel-3A.”

The satellite will be flown by ESA until the instruments are commissioned – expected in about five months. It will then be transferred to Eumetsat, the European organisation for the exploitation of meteorological satellites, for routine operation.

Sentinel-3A will be joined in orbit by Sentinel-3B next year, providing a revisit time over almost any point on Earth of under two days for this mission’s crucial optical-sensing instruments.