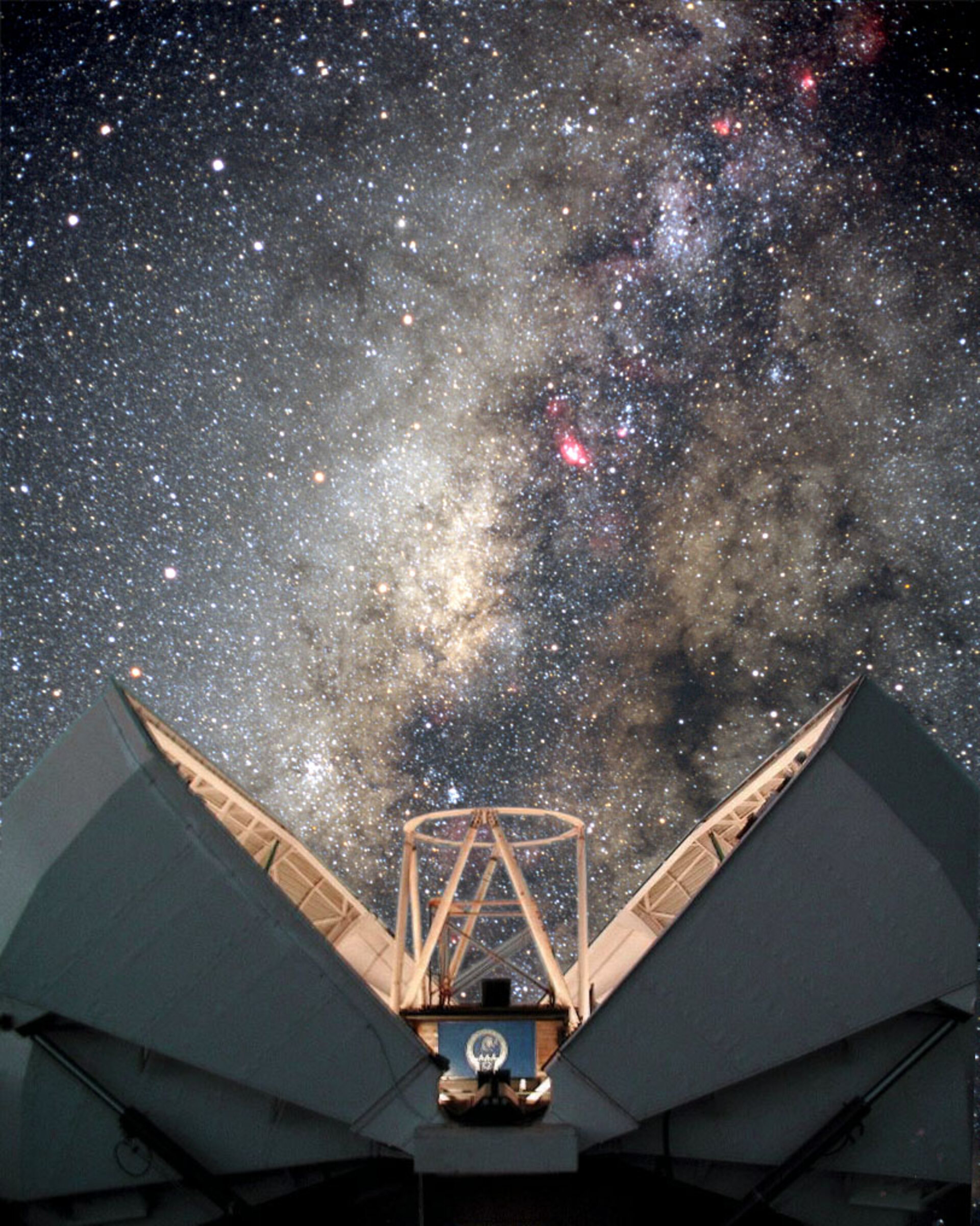 The asteroids – known as ‘near-Earth objects’, or NEOs, since they cross Earth’s orbit – are a particular problem.

Any attempt to survey and catalogue hazardous asteroids faces a number of difficulties. They’re often jet black or at least very dark, they can approach rather too close before anyone sees them, and they’re often spotted only once and then disappear before the discovery can be confirmed.

So ESA is turning to amateur astronomers to ‘crowdsource’ observations as part of Europe’s contribution to the global asteroid hunt. These efforts will add to the follow-up observations already done at ESA’s own telescope on Tenerife in the Canary Islands.

“The wider astronomy community offers a wealth of expertise and enthusiasm, and they have the time and patience to verify new sightings; this helps tremendously,” says Detlef Koschny, Head of NEO activity at ESA’s SSA programme office.

“In return, we share observing time at ESA’s own Optical Ground Station in Tenerife and provide advice, support and professional validation. We’ll assist them in any way we can.”

The Faulkes Telescope Project runs both educational and research programmes, based at the University of Glamorgan in the UK.

The project has a strong record in public education and science outreach, and is a partner of the US-based Las Cumbres Observatory Global Telescope network, which owns and operates two telescopes. Faulkes supports hundreds of schools across Europe.

“Our new cooperation with ESA is a great opportunity. Use of the 2 m-diameter telescopes in Hawaii and Siding Spring, Australia, will greatly enhance asteroid-spotting for the SSA programme, enabling fainter object detection and tracking from a global telescope network,” says Nick Howes, Pro-Am Programme Manager at the Faulkes Telescope.

ESA’s SSA programme is developing services and infrastructure to enable Europe to observe NEOs, predict their orbits, produce impact warnings and be involved in possible mitigation measures and civil response.

It will also provide services to monitor man-made debris objects in orbit that can pose hazards to satellites and to monitor the effects of space weather phenomena on space and ground assets.