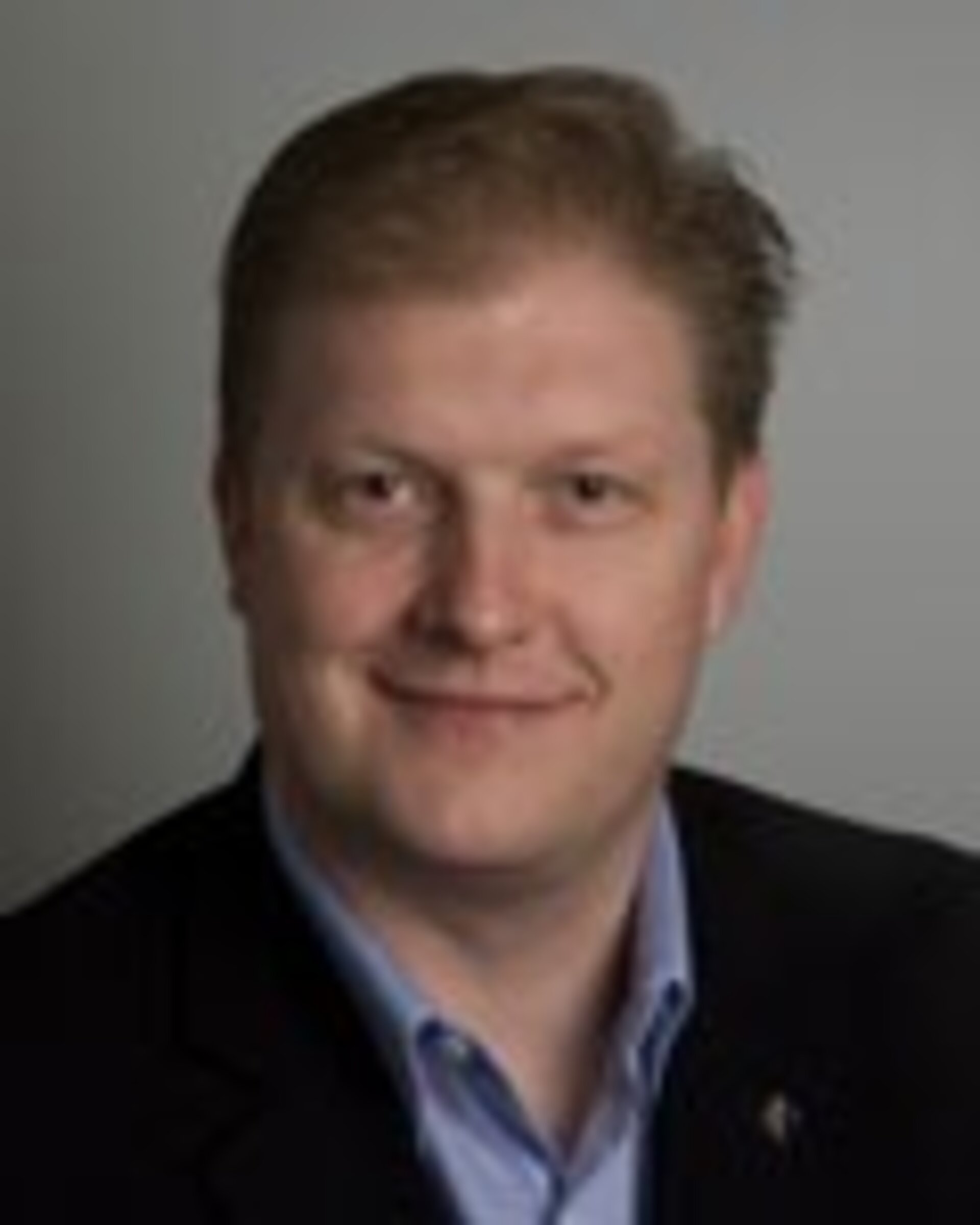 Dr Ari Kristinn Jónsson says that artificial intelligence (AI) can open up new opportunities for the long-term exploration of the solar system, supporting missions that require minimal oversight from human controllers on Earth.

In February 2008, Dr Jónsson gave a keynote speech entitled "AI: The Newest Team Member in Mission Control" at iSAIRAS 2008 (the 9th International Symposium on Artificial Intelligence, Robotics and Automation for Space), sponsored by ESA, NASA, and the German, Japanese and Canadian space agencies.

He cited the MEXAR2 AI-based scheduling tool, now in use for ESA's Mars Express mission, as one of just a handful of outstanding AI applications that are boosting science returns by improving mission operation systems on the ground. MEXAR2 uses AI techniques to efficiently schedule science data downloads from Mars Express, largely eliminating lost data packets and boosting efficiency.

Formerly a research scientist at NASA's Ames Research Center, where he led various projects both in AI development and in AI applications for space missions, Dr Jónsson is now Dean of the School of Computer Science at Reykjavik University, Iceland.

There are few true AI tools in use at ESA, NASA or other space agencies, which makes direct comparisons difficult. But MEXAR2's capabilities are most like those provided by MAPGEN, a tool used to plan daily operations for NASA's Mars Exploration Rovers. However, it is impossible to compare the tools directly, as the scope and complexity of the application area is different.

Where MEXAR2 stands out, in my mind, is in two areas: One is in having very effectively tackled the problem at hand, thus delivering a tool that works fast and well. The other is in solving the whole problem at hand and not leave out or simplify things so as to suit the technology, but rather push forward the technology to handle the full problem. These two aspects are in contrast to the common but incorrect view that AI is a technology that works slowly and only handles simplified versions of a problem.

Is AI technology being widely used for mission control and ground operations?

AI-based tools offer benefits in many areas, in particular to space missions.

There are very few other AI tools used in spacecraft operations; MEXAR2 is a trailblazer in bringing AI technology to spacecraft operations. The effectiveness of the tool and the benefits it has provided are therefore significant accomplishments in themselves. MEXAR2, MAPGEN and other tools used by mission controllers on the ground have shown that AI technology is already applicable to space missions and offers great benefits. The reason is that the notion of 'intelligent decision-making' based on analysis and evaluation, a key element of Artificial Intelligence, turns out to be very useful in mission control.

Can AI-based tools provide benefits, in general, to any space mission - such as future Moon or Mars missions?

Yes; AI-based tools offer benefits in many areas, but in particular to space missions. The benefits of AI for distant spacecraft and surface rovers in difficult environments have long been clear; having intelligent decision-making capability on board these spacecraft will make exploration much more effective and enable missions that do more and cost less. However, these applications are seen as being farther into the future, both because current missions are not designed around on-board AI capabilities and because AI technology is not quite ready yet.

Where do you expect to see some of these benefits first?

We can foresee AI taking on more responsibilities on board spacecraft and rovers as well.

In the near future, AI-based tools will provide great benefits to space missions in two ways: First, by reducing costs for simpler missions by off-loading repetitive control tasks. Second, by enabling safer and more effective control for more complex missions by handling decisions and optimisation that are too complex for humans to effectively and safely handle alone.

Looking a bit further ahead, we can foresee AI taking on more responsibilities on board spacecraft and rovers as well. Initially, this will be in a limited capacity - as we see in the on-board science planning for EO-1 and in the on-board path planning for the Mars Exploration Rovers; but later on, we'll see this in greater capacity and with more autonomous responsibility.

If you look 20 years into the future, which specific problems do you see AI solving?

In 20 years, I see AI-based decision-making and control as an established core technology for space mission operations. The AI tools then will be general tools that users can themselves adapt to the mission and spacecraft at hand. The AI capabilities will also be such that responsibility and control can flexibly be moved between engineers on the ground and computers on the spacecraft.

For example, the strategy and rules for controlling some aspect of a spacecraft will initially be developed on the ground as tools, with AI being used to assist controllers in those tasks. Later, the capability will be shifted on board, with the controllers thus freed to handle other issues. When problems arise, the spacecraft can then request help from the ground and thus control and responsibility can move back and forth as the situation warrants.

How can AI and humans cooperate?

These capabilities will, in the future, open up opportunities for the long-term exploration of the solar system.

In the future, the primary application for AI will be the control of spacecraft systems, so as to perform high-level tasks requested by human users, and respond to unexpected events. Mp>For example, exploration spacecraft and rovers will be tasked by humans to provide specific data or accomplish some goals, but the details of how that is done will be managed by the AI. When opportunities or failures arise, the AI will respond without the need for human involvement, unless the issue is beyond the scope and authority of the AI. This will be essential for future missions to Mars - both human and robotic - as the complexity of operations increases, particularly also as communications will still be limited by distances.

In addition, these capabilities will, in the future, open up opportunities for the long-term exploration of the solar system, with spacecraft that require minimal oversight but that can still respond effectively to requests from ground and opportunities in exploration.

Dr Jónsson is now Dean of the School of Computer Science at Reykjavik University, Iceland. Contact him via the links at right.