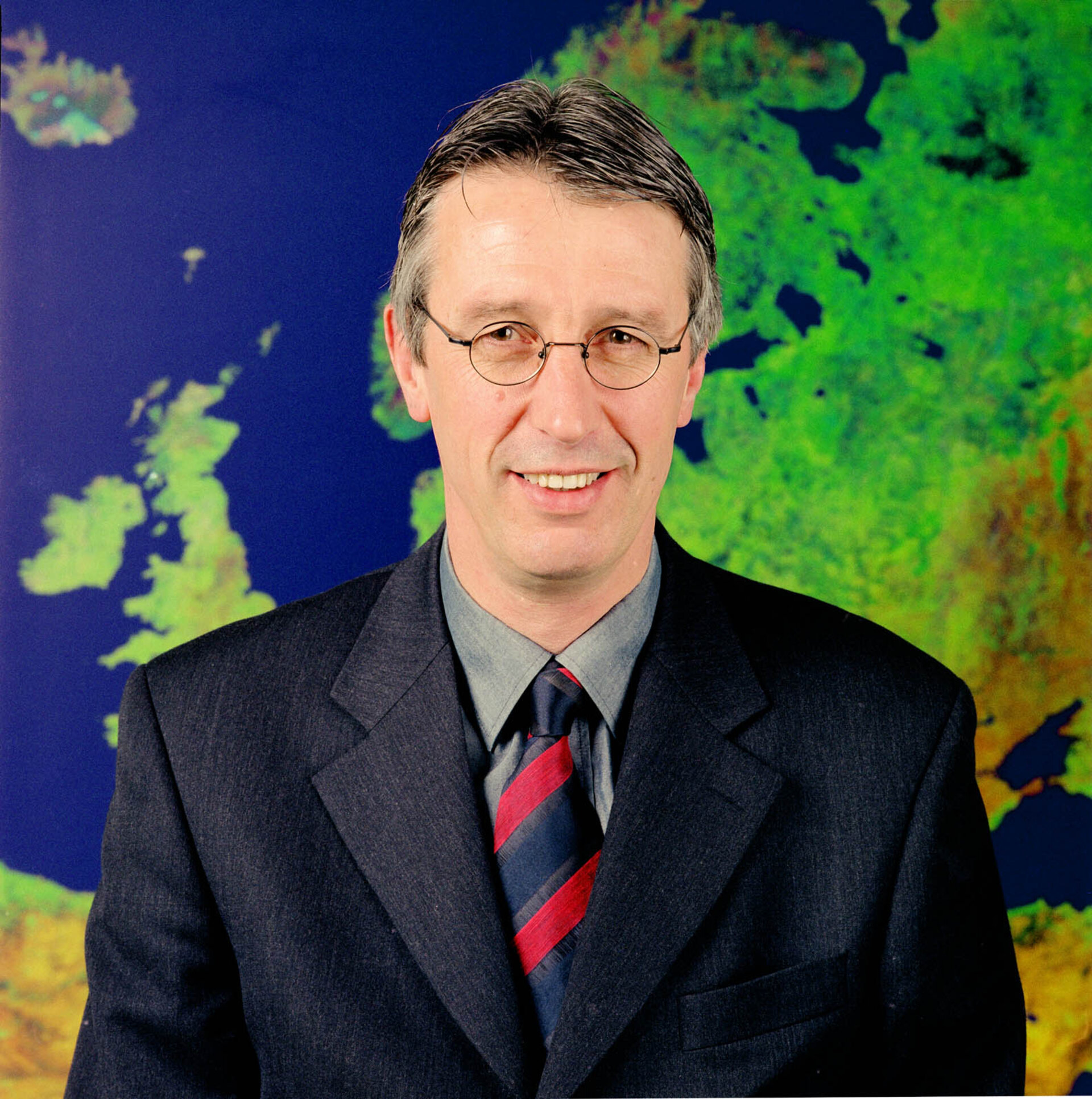 An MP3 audio interview with Gaele Winters, Director of Operations and Infrastructure, on the past, present and future of ESA's space operations activities.

In this audio report, Gaele Winters reviews highlights from past mission operations with a focus on the Agency's Space Operations Centre (ESOC), in Darmstadt, Germany. He also describes ESOC's role in the Galileo navigation project, how the European network of centres is evolving in support of Galileo and how ESOC will support future activities including the joint Global Monitoring for Environment and Security (GMES) initiative.

Mr Winters also discusses preparations for the first-ever visit of a German Chancellor to ESOC in recognition of the agency's 30th anniversary.

Gaele Winters assumed the post of Director of Operations and Infrastructure (D/OPS) in April 2004 after serving as ESA's Director of Technical and Operational Support since 2001.

After graduating with an MSc in Economics from the Free University of Amsterdam, Gaele Winters held a number of progressively more responsible posts at public and private organisations in the Netherlands, including four years as President and CEO of Fokker Space BV, a position he held until joining ESA in 2001.

About the Directorate of Operations and Infrastructure

Background to topics mentioned in the interview

Galileo: Europe's own global navigation satellite system, providing a highly accurate, guaranteed global positioning service under civilian control. It will be inter-operable with GPS and GLONASS, the two other global satellite navigation systems.

LEOP (Launch and Early Orbit Phase): The critical period immediately after the spacecraft separates from the launcher and the mission is formally taken over by flight controllers at ESOC. LEOP operations include, in particular, deployment of the solar arrays, transfer of the spacecraft to its final orbit and the gradual switch-on of the payload.

IOV (In-Orbit Validation): A flight-test phase of the Galileo project; during IOV, up to four operational satellites will be launched in the timeframe 2005-2006 to validate the basic Galileo space and related ground segment. Once IOV is complete, the remaining Galileo satellites will be installed to reach Full Operational Capability (FOC) in 2008.

GMES (Global Monitoring for Environment and Security): A joint initiative of the European Space Agency and the EC; the first element of GMES is a 5-year ESA programme, the Earthwatch GMES Services Element (GSE), which aims to deliver policy-relevant services to end-users, primarily (but not exclusively) from Earth observation sources.