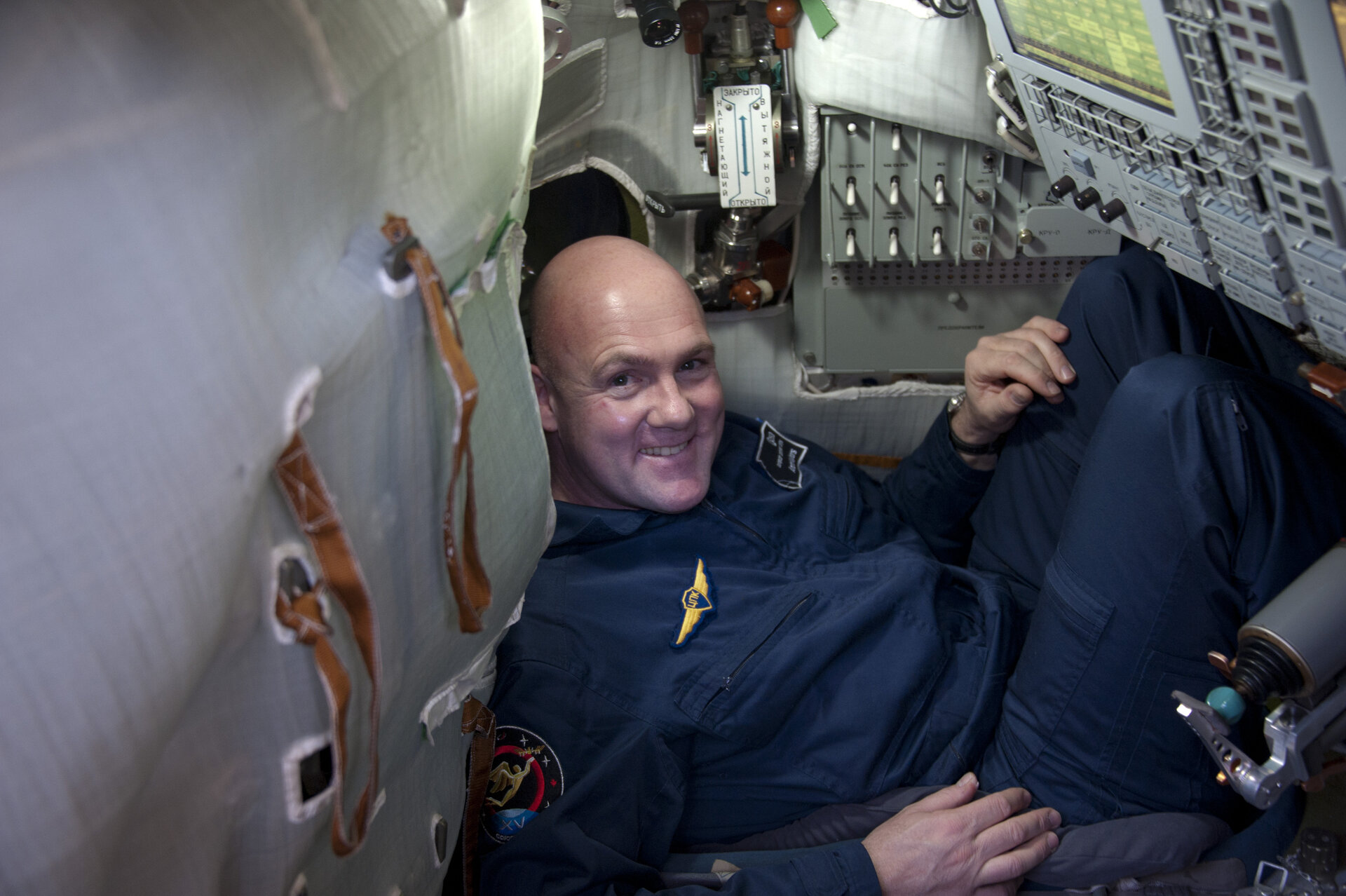 ESA PR N°22-2011 - ESA astronaut André Kuipers will talk about his upcoming mission to the International Space Station during two media events: 5 September in Cologne, Germany, and 8 September in Noordwijk, the Netherlands.

The events will highlight the scientific and educational aspects of the mission, the operations teams and the mission name and logo. André will be launched aboard a Russian Soyuz spacecraft in late 2011, subject to confirmation of the return to flight of the Soyuz launchers.

On Monday 5 September at 15:00 CEST, André will be at the European Astronaut Centre (EAC) in Cologne to talk to media about his six-month flight.

During an exclusive guided tour of the centre with ESA managers, accredited media will have the opportunity to see the preparations for a long space mission.

EAC will open the doors to the International Space Station training hall, the medical control room and the EuroCom console, from where part of the mission is controlled.

Thomas Reiter, ESA Director of Human Spaceflight and Operations and former astronaut, will then unveil the name and logo of André’s mission.

On Thursday 8 September, at 13:30 CEST, ESTEC, ESA’s space research and technology centre in Noordwijk, will hold an event dedicated to Dutch media.

This event will not only focus on the scientific objectives of ESA’s fourth long mission on the –Space Station but it will also be a unique opportunity for media to hear about the involvement of the Netherlands in ESA space programmes.

In addition to presenting the milestones of his upcoming mission, André Kuipers will also offer media a behind-the-scenes look at the Erasmus User Support and Operations Centre, which supports the remote ‘tele-operations’ of facilities and experiments on the Station.

André will also introduce the winner of the mission name competition.

Both events will include an overview of the extensive educational programme to be carried out by André during his six months in space.

The programme for 5 September is available at:
download.esa.int/esoc/pgm_ak_media_event_eac_05092011.pdf

The programme for 8 September is available at:
download.esa.int/esoc/pgm_ak_media_event_estec_08092011.pdf