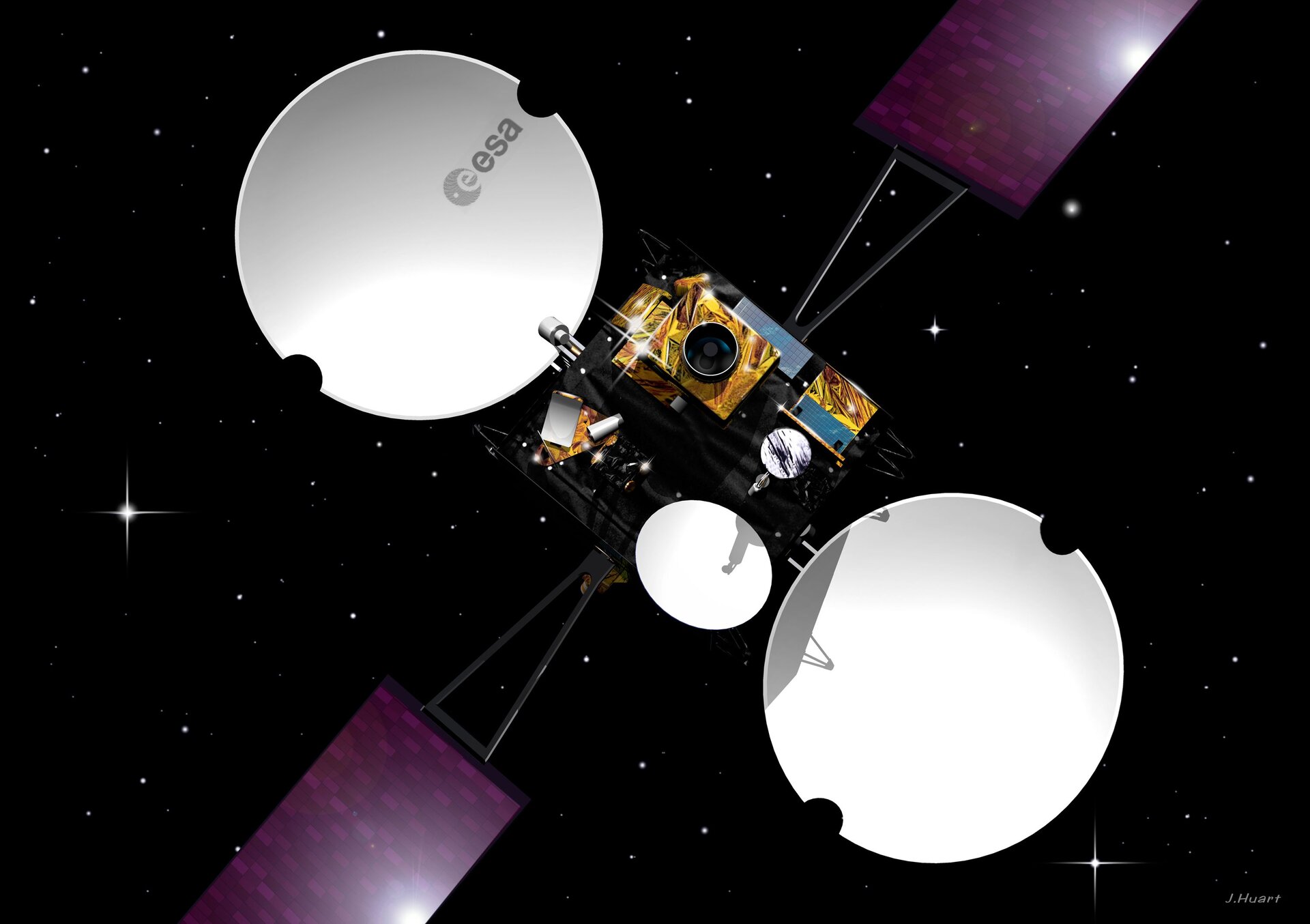 ESA’s pioneering Artemis satellite today marks a decade in space. The Advanced Relay and Technology Mission was a breakthrough in telecommunications satellites for Europe, packed with new technologies such as laser links and ion thrusters for proving in space.

A launch problem on 12 July 2001 almost ended the mission before it even began, when the rocket’s upper stage injected Artemis into a low transfer orbit. For any conventional satellite, this would have resulted in the loss of the mission.

But thanks to the combination of the satellite’s advanced technologies and the unique recovery procedures devised by the control team, the satellite was slowly and carefully coaxed over 18 months into its intended operating position.

Dubbed ‘mission impossible’ at the time, and despite damaged onboard equipment, Artemis has demonstrated critical new technologies and continues in operation today.

Artemis clocked up a number of unique firsts in space during its recovery. It created the first laser data link between satellites in different orbits; it was the first telecommunications satellite to be extensively reprogrammed in orbit; it was the first to use ion propulsion to reach geostationary orbit, 36 000 km up, after surviving the longest-ever drift to its destination.

Using an experimental radio-frequency payload, Earth images collected by ESA’s Envisat 35 000 km below Artemis were delivered to customers almost in real time at a high rate.

The same service was provided to France’s SPOT-4 observation satellite together with a second link via laser relay.

In 2008, Artemis leapt into service at short notice during the ferry’s first mission when NASA’s system was shut down as Hurricane Ike struck the country.

The ATV team in Toulouse, France, and their Artemis counterparts in Redu, Belgium, sprang into action. With only a few hours to prepare, they held contact with the vessel throughout the night of 11 September.

While Artemis is controlled via Telespazio facilities in Fucino, Italy, ESA’s Redu centre houses its Mission Control Facility to schedule the services for users and to maintain the different payloads.

“Artemis has delivered tremendous service availability over its entire operational life at full satisfaction of final users,” says Daniele Galardini, Head of ESA Redu Centre and in charge of Artemis.

“The capability and professionalism of the teams in Fucino and Redu are the basis of the Artemis achievements.”